Windsor Castle, west of London, is one of Queen Elizabeth II's main residences. The 15th-century chapel is as historic but more intimate than Westminster Abbey, where Harry's older brother William married Kate Middleton in 2011.

Harry, who is fifth in line to the throne, and American actress Markle have been dating for about a year and a half. They announced their engagement on Monday.

Tuesday's announcement said that the queen would attend the wedding, which will be paid for by the royal family. The exact date was not revealed.

The announcement added that Markle will be baptized in the Church of England and will become a British citizen, although that will take some time. 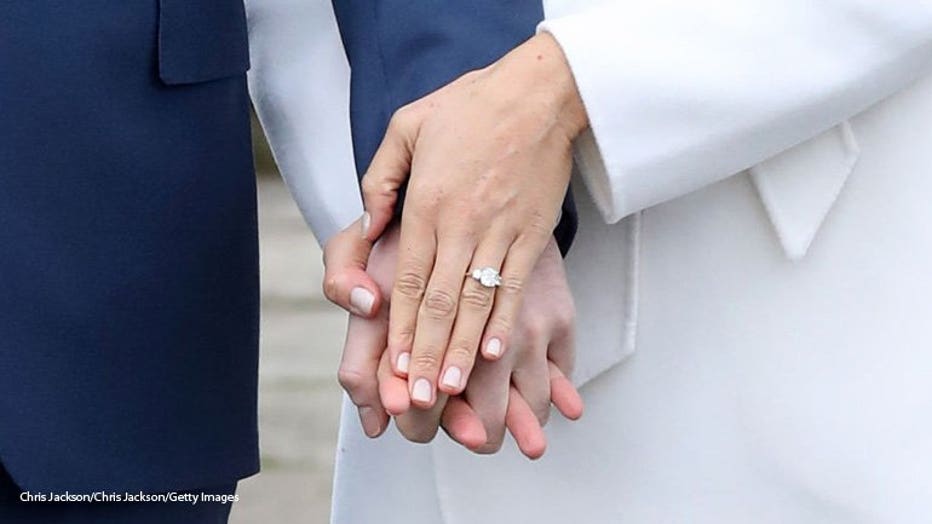 The engagement of Prince Harry and Markle dominated newspaper front pages and morning news shows in Britain on Tuesday, as royal-watchers awaited the details.

Markle's future sister-in-law the Duchess of Cambridge, who is married to Prince William, said she was "absolutely thrilled."

"It's such exciting news," Kate said as she visited a museum in London. "It's a really happy time for any couple and we wish them all the best and hope they enjoy this happy moment." 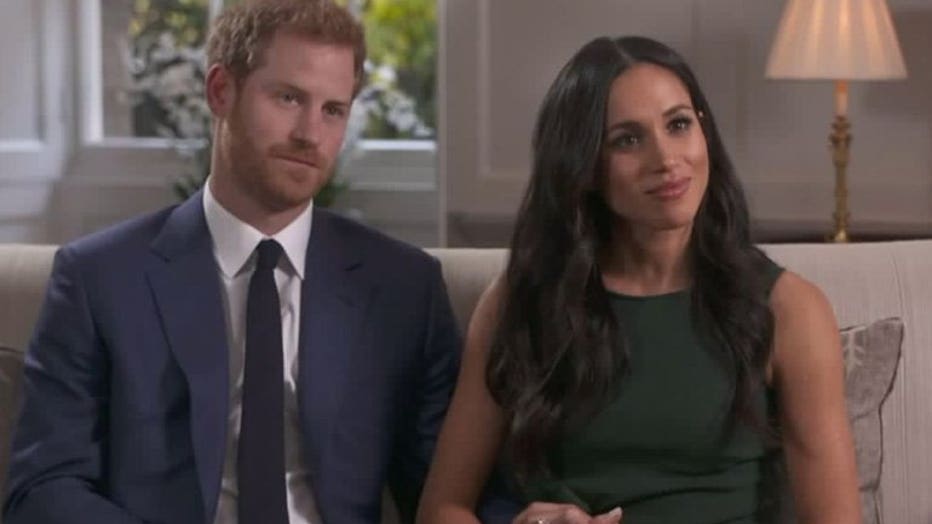 Prince Charles' wife Camilla, Duchess of Cornwall, said she was "delighted" her stepson was marrying the U.S. actress.

"America's loss is our gain," she said.

Markle's divorced status would once have barred her from marrying the prince in church. Harry's father Prince Charles, who is heir to the British throne, married Camilla in a low-key civil ceremony in 2005 because both bride and groom were divorced.

Newspapers hailed news of the engagement as a breath of fresh air and symbol of a modernizing monarchy.

The Daily Telegraph said in an editorial: "A divorced, mixed-race Hollywood actress who attended a Roman Catholic school is to marry the son of the next king. Such a sentence could simply not have been written a generation ago."

The Daily Mail, which devoted its first 17 pages to the engagement, said the couple would give the royal family "the injection of vigor and exuberance it so desperately needs."

In the couple's first joint interview Monday, 33-year-old Harry said Markle immediately fitted in with his family. He said when she visited Buckingham Palace to meet the queen, "the corgis took to her straight away."

The ex-soldier prince and the 36-year-old star of TV show "Suits" revealed that Harry proposed over a roast chicken dinner at his London home, after months in which they tried to keep their long-distance relationship out of the public eye.

Clearly happy in each other's company, the beaming couple recounted how they met on a blind date set up by a mutual friend, and immediately clicked.

"The fact that I fell in love with Meghan so incredibly quickly was sort of confirmation to me that everything, all the stars were aligned, everything was just perfect," Harry said.

"It was this beautiful woman just sort of literally tripped and fell into my life. I fell into her life."