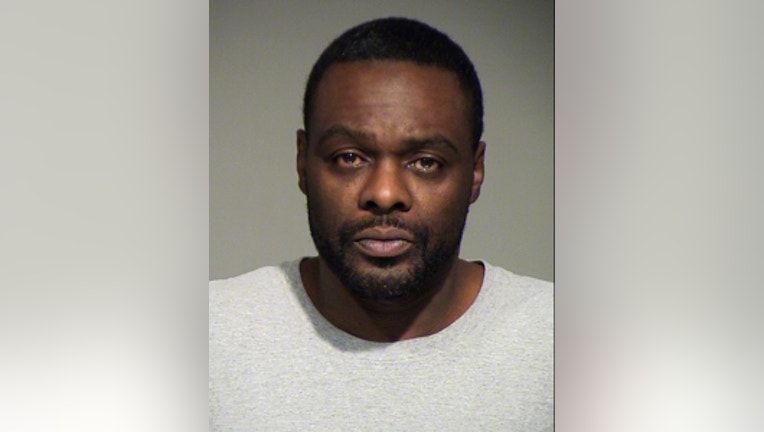 MILWAUKEE (WITI) -- A Milwaukee County judge sentenced 43-year-old Kenneth Harris to 16 months in prison plus another two years of extended supervision on Thursday, May 2nd.

Harris was sentenced on Thursday after he changed his plea from not guilty to guilty on a charge of substantial battery.

Harris beat a West Allis woman on Tuesday, March 12th. The criminal complaint in the case says Harris went over to the woman’s home, and the two left the home together — walking toward a bus stop.

The criminal complaint says Harris then struck the woman to her face with a closed fist, causing her to fall to the ground. Harris then began to repeatedly strike the woman, causing a fractured left orbital bone and numerous bruises — according to the complaint.

A Marine Corps veteran was able to stop Harris from nearly kicking the woman to death. Wisconsin’s concealed carry law made his efforts possible.