As Hurricane Matthew weakens, travel still proves to be a struggle

As Hurricane Matthew weakens, travel still proves to be a struggle

MILWAUKEE -- The winds have slowed, the rain has eased up, but the navigation around Hurricane Matthew is still proving to be a struggle for some. Some locals were just thankful to be able to dodge the storm's path. 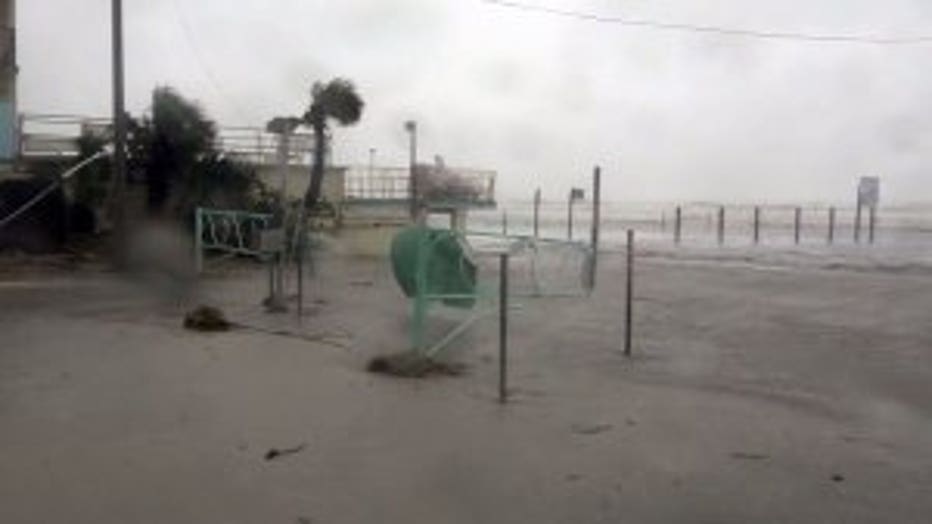 It slammed into Florida, then barreled its way up the East Coast. Hurricane Matthew then made landfall in South Carolina, Saturday morning.

Although downgraded from a Category 4 to a Category 1, the storm continues to wreak havoc in its path.

"Our hearts go out to everyone affected in that area," said Ryan Karchner, traveler. 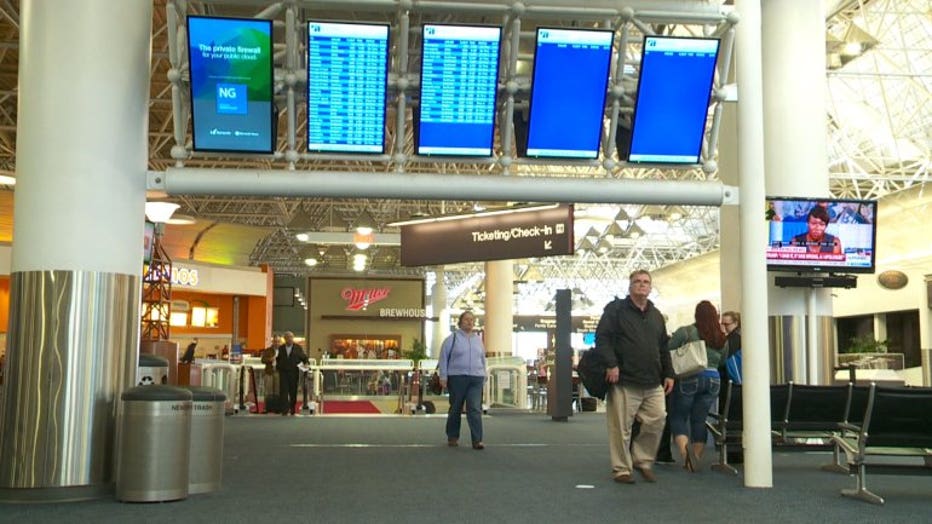 Ryan Karchner is thankful to have made it out of the southeast. On the heels of Orlando shutting down, the international airport in Charleston, South Carolina, halted all flights as well. 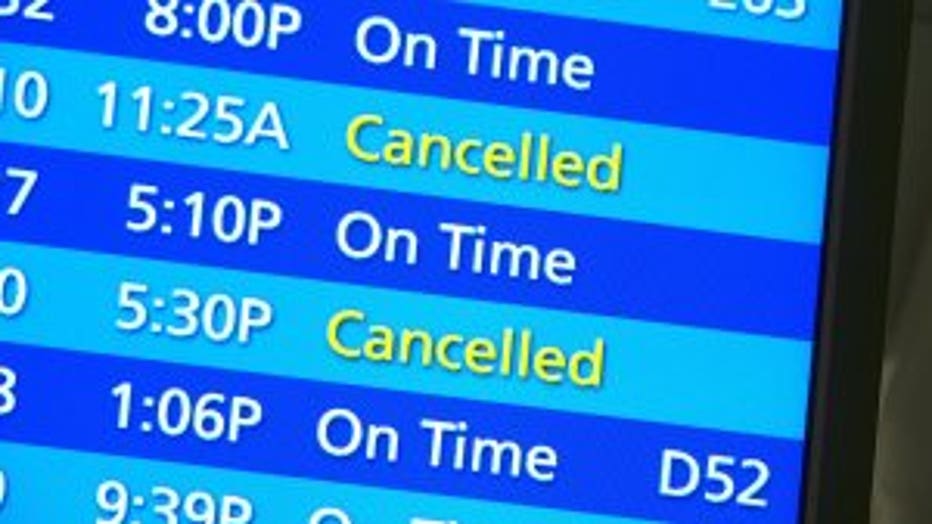 "We were happy we got here on time. A lot of flights were cancelled," said Celia Pinzi, traveler.

That leg of the trip would have connected in North Carolina, and on to Milwaukee.

"A few delays here and there but it was just heavy rain and wind," said Karchner.

"Charlotte was pouring rain and windy. We got out there OK; lots of flight cancellations there headed south," said Pinzi. 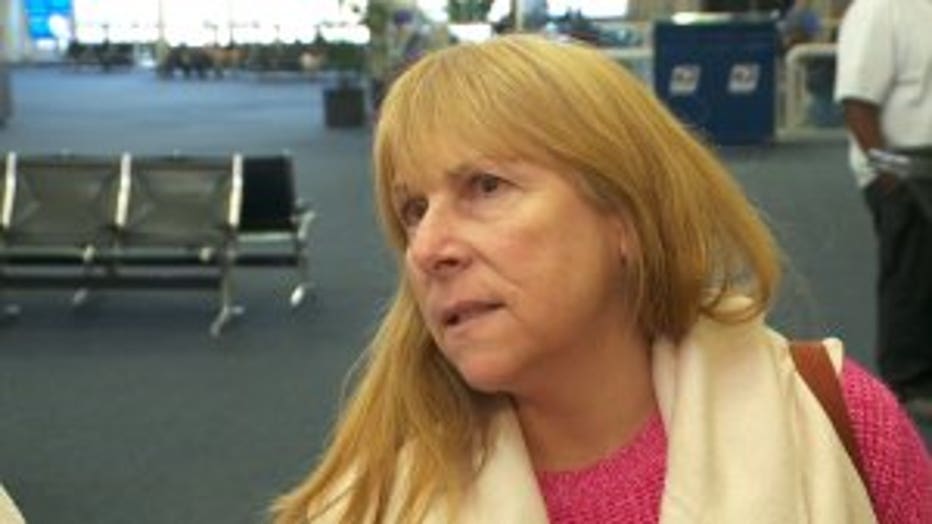 Passengers coming into General Mitchell International Airport exited with a sigh of relief.

"Thrilled to be here," said Pinzi.

Glad to be home after feeling the trickle effects of traveling during the storm. For them, it may have been a rocky trip by air -- but by land, some traveling to the storm-ravaged area are eager to get there.

"It's time for me to get out and help other people. So that's what I do now," said Tommy Poe, American Red Cross volunteer. 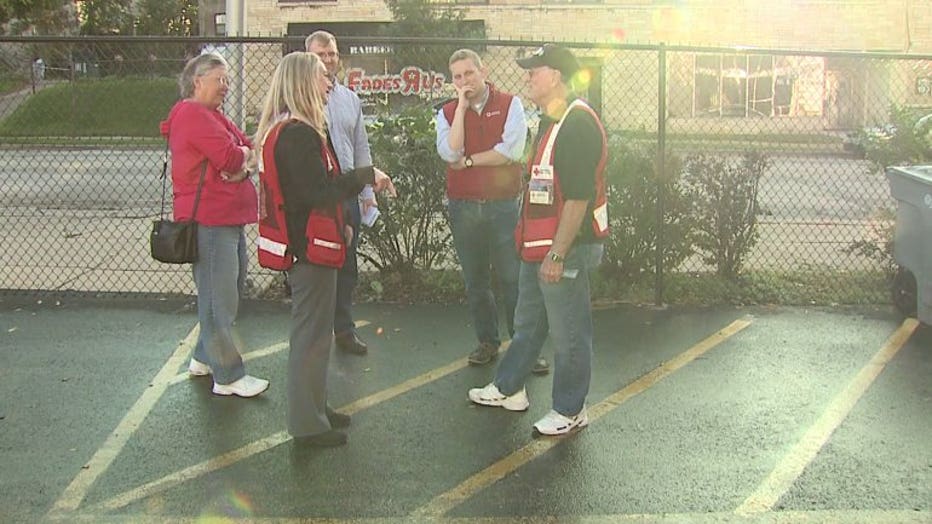 Tommy Poe is one of two American Red Cross volunteers who deployed from Milwaukee Friday, and headed to Orlando for two weeks. 29 others are already in different states along the East Coast, trying to help with long-term relief after a week of disruption and devastation. 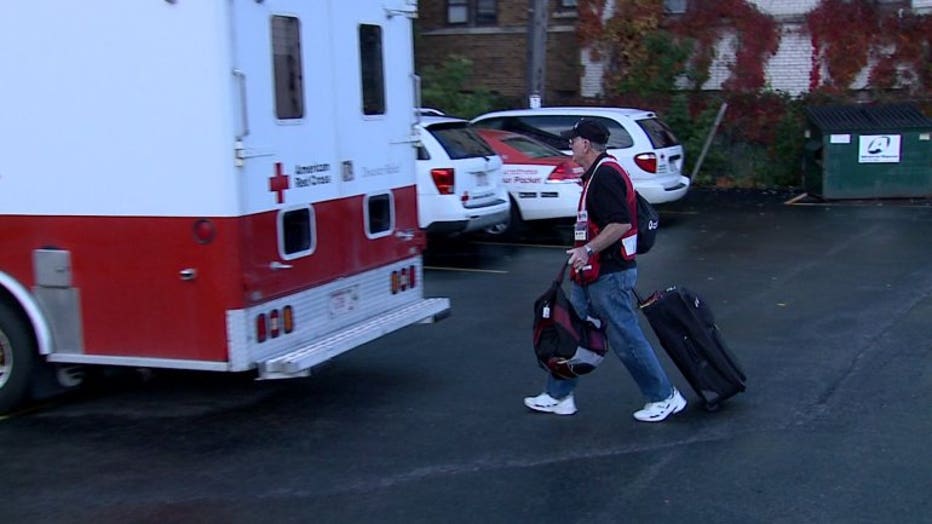