MILWAUKEE -- A mystery solved was cherished by a Milwaukee family this Veterans Day Weekend. A fallen service member was reunited with his loved ones after decades of uncertainty.

Skimming the pages of the history book he created for his fallen uncle, Kenneth Lochowicz and his wife, Jane, reminisced on their journey to find the remains of his uncle, Private First Class Eugene Lochowicz, who was killed during World War II. 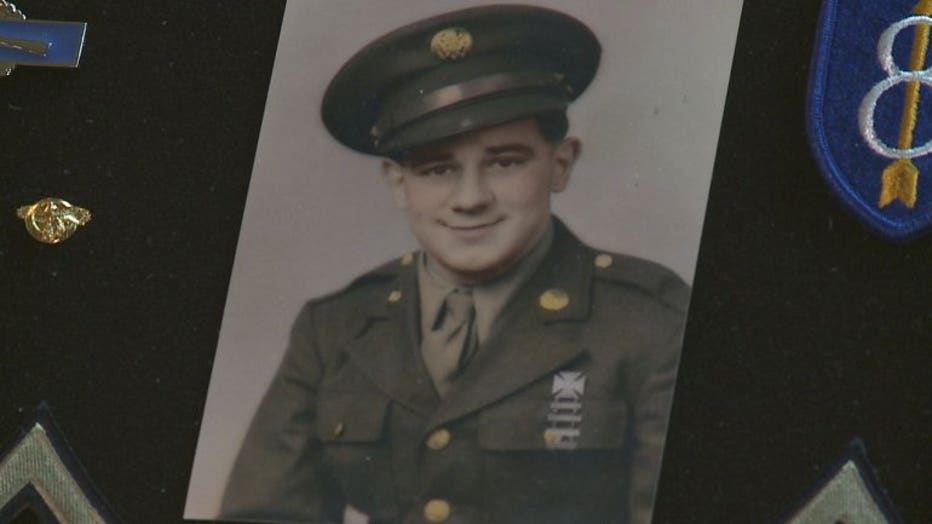 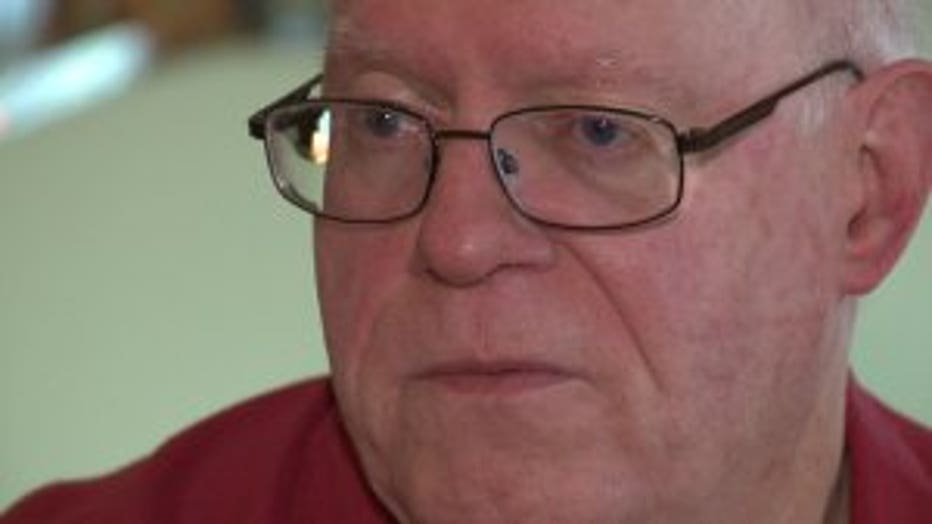 "His boat overturned and he went missing," said Kenneth Lochowicz.

For decades, that date was etched in their minds.

Now, so is another date. 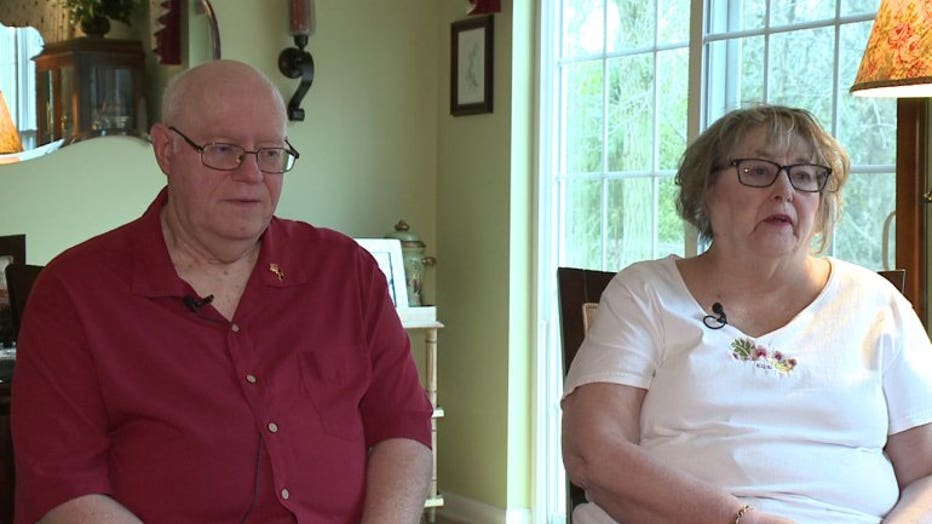 Kenneth Lochowicz and his wife Jane 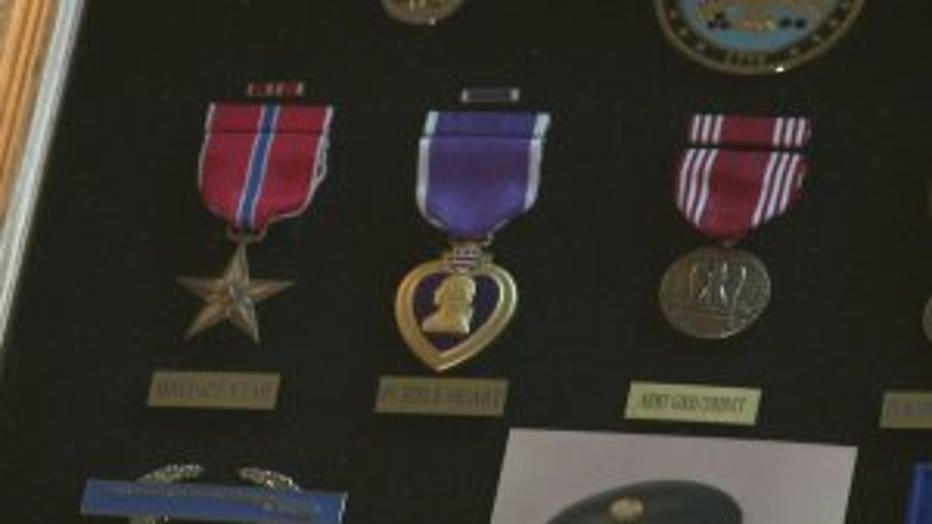 Nearly 75 years after the 19-year-old soldier was killed, the family got some closure.

"We later found out when he was found, he was buried in the Netherlands in an unmarked grave," said Jane Lochowicz.

Eventually, the Defense POW/MIA Accounting Agency was able to help link them together with family DNA. It was a bittersweet discovery.

"We were so happy and sad at the same time," said Kenneth Lochowicz. "Happy that he's finally going to be coming home, and sad because a lot of us didn't get a chance to know him." 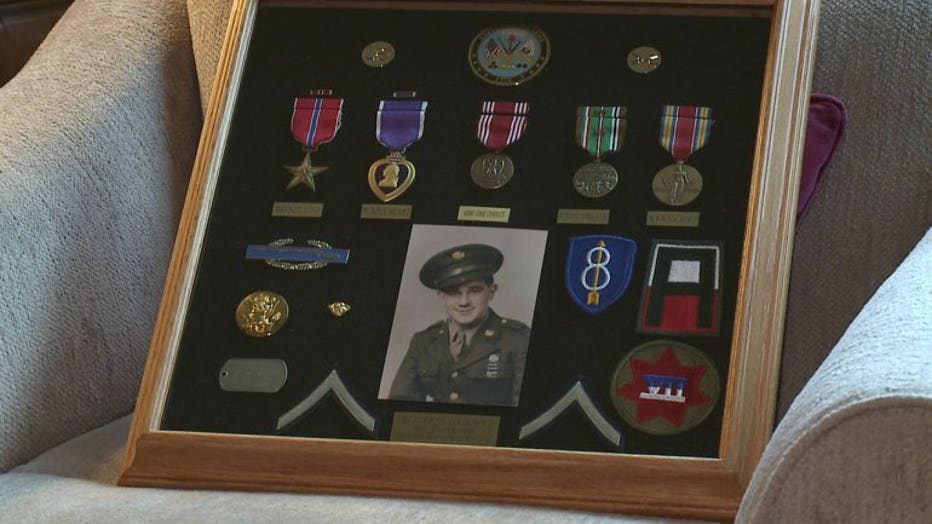 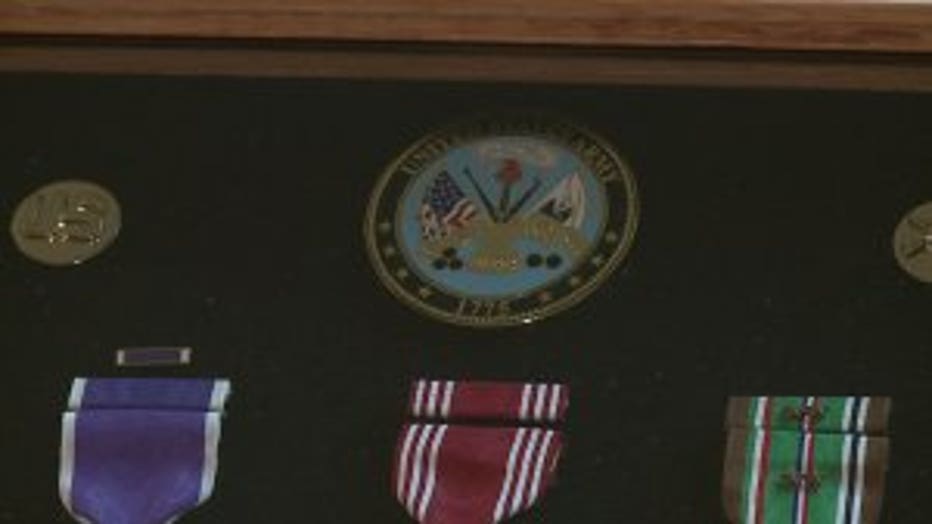 Days before Veterans Day, Lochowicz's remains were flown to Milwaukee.

"We were just overwhelmed when he came," said Jane Lochowicz. "It was amazing. The baggage handlers lined up and they were still, and the Army Honor Guard came and took his casket off the conveyor belt."

Family planned to pay their respects with a memorial service and said Eugene Lochowicz would be cremated and placed with his parents at St. Aldabert Cemetery. 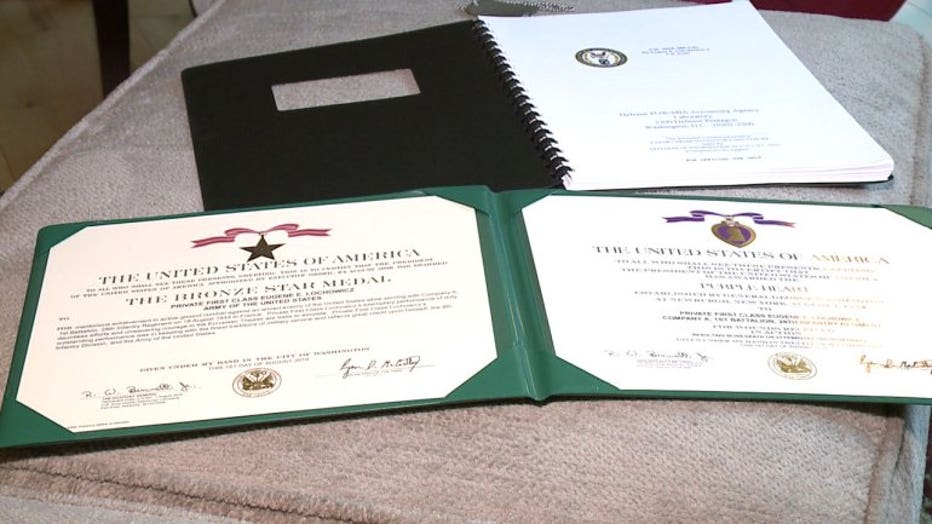 "We honor the vets because without them, we wouldn't be here," said Kenneth Lochowicz.

The emotional family reunion was just in time for Veterans Day.

Thank you for your service, Private First Class Eugene Lochowicz.