JACKSON -- A Jackson neighborhood was on edge Monday, Feb. 24 after homes, windows, and at leat one vehicle were struck by BB pellets.

It happened in seconds, but frustration and expensive damage were left behind.

"To see something like this go on, it's hard to believe," said Todd Fristed with the Jackson Police Department. "You'd never think it would happen."

Homes, windows, and vehicles were damaged on Hawthorn Drive in Jackson. 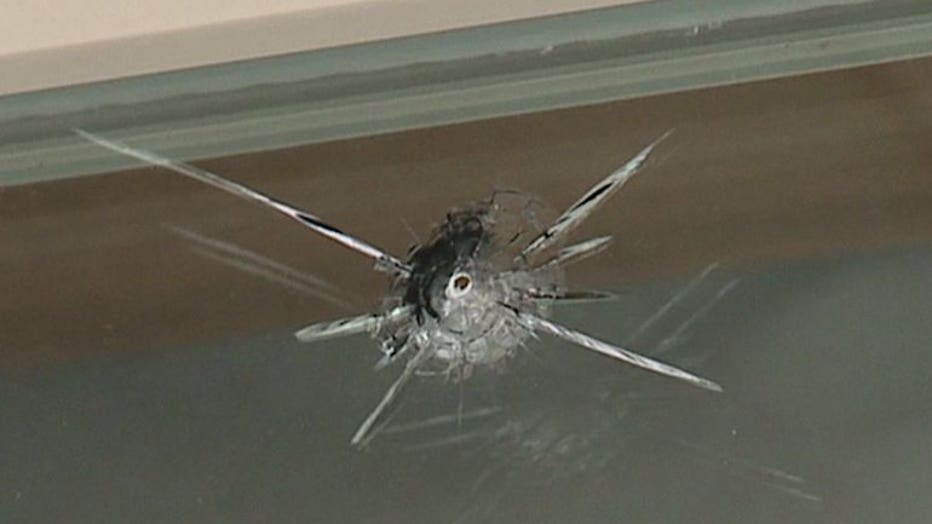 "I'm just happy it was a BB gun, and nothing else," said Jeffrey Stevens.

"My wife and grandson were on the other side of that window," said Stevens. 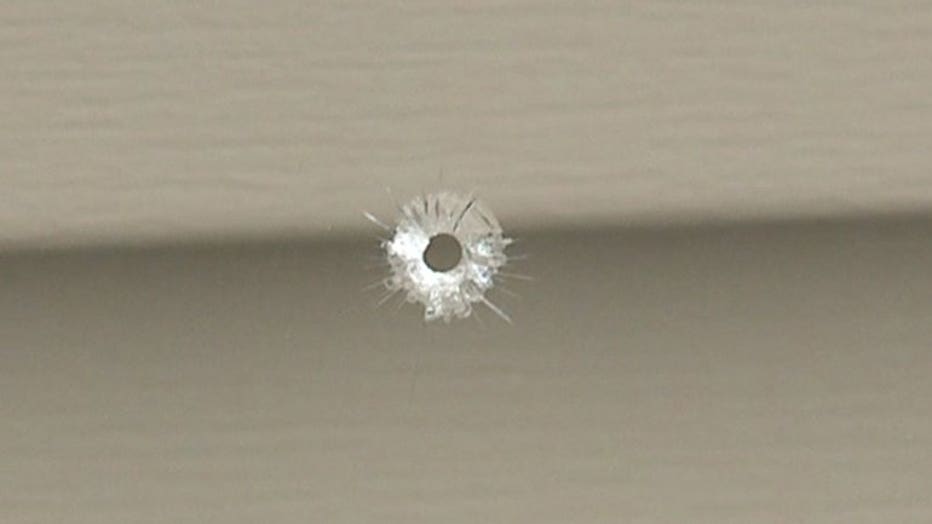 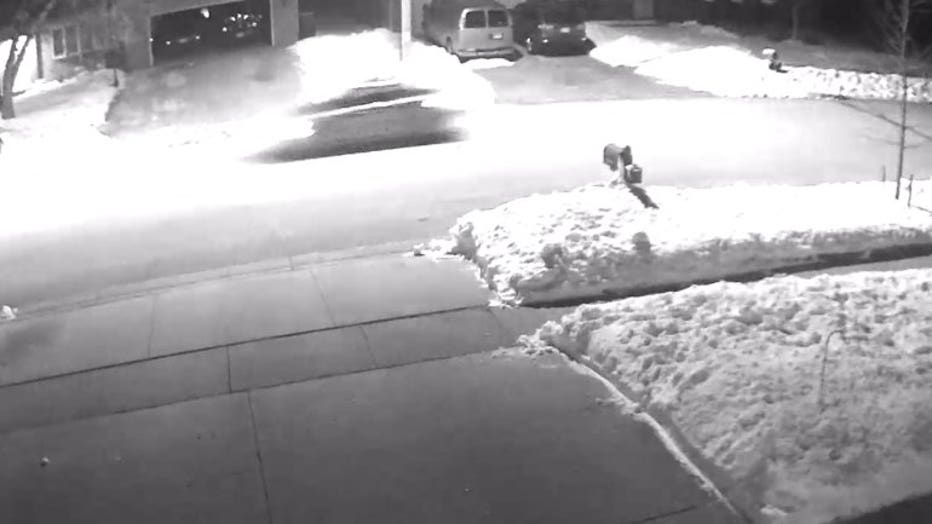 Surveillance cameras captured a light-colored Sedan that police believe may have had three people inside. 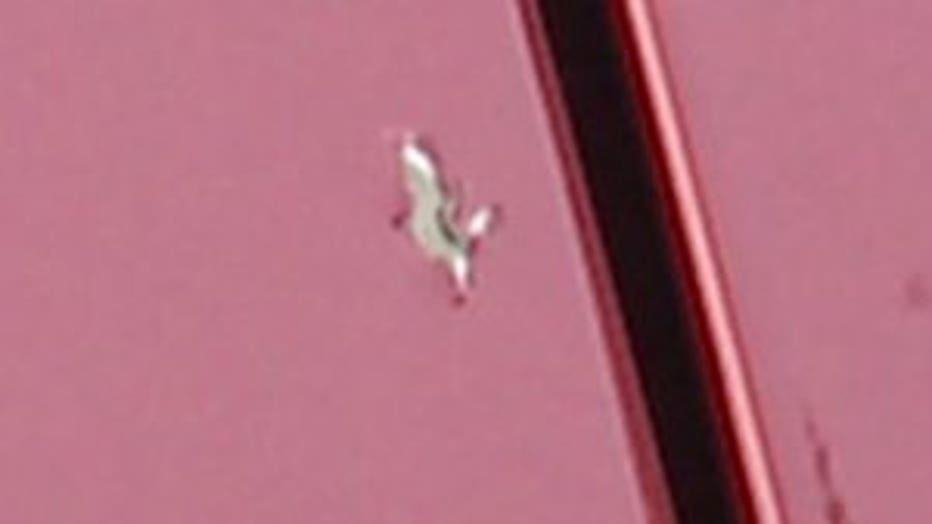 "We have these individuals in this vehicle randomly going around and shooting at people's houses with BBs and not knowing what kind of damage they're doing," said Fristed.

Fristed said it brought fear to the neighborhood.

"One of the homes had a young child that was in the house when the BB struck the window," said Fristed. "Of course, it made a loud crack on the window and it scared the child."

Police asked neighbors to check their camera footage from Friday night to see if they can help better identify those responsible.