TMZ is reporting law enforcement sources have indicated McDonald, who also starred in Thelma & Louise, was driving in the Lake Arrowhead area around 9:00 p.m. Saturday when he was arrested.

A witness told TMZ he drove his classic silver Porsche off the highway -- taking out a gas meter and ending up in an embankment. According to the witness, McDonald told police he appeared in "Happy Gilmore," but officers weren't impressed. 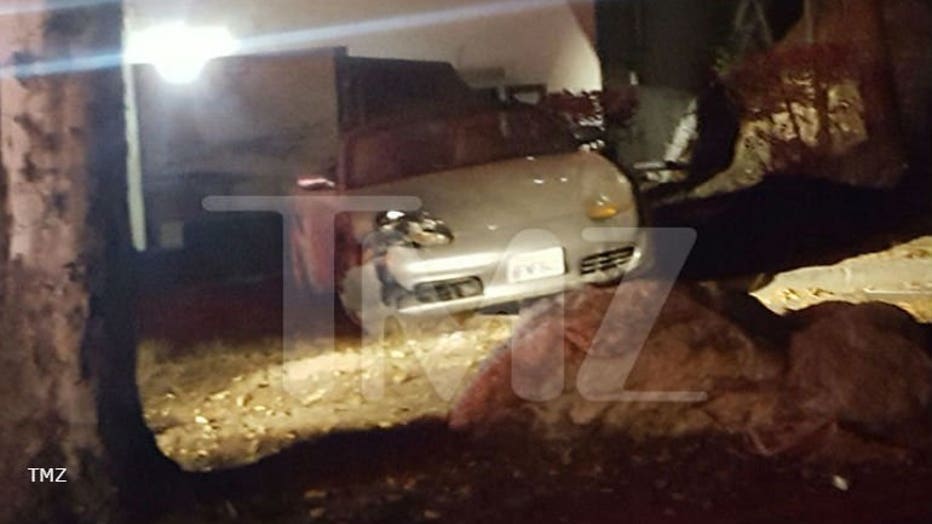 He was taken to jail to sober up, and would then be released without bail.

According to TMZ, McDonald was arrested in 2013 for driving while intoxicated in Wilmington, North Carolina. At that time, he blew a .15, TMZ is reporting.

And -- according to TMZ, in July, McDonald offered advice to Tiger Woods, telling him he would bounce back from his DUI.