MILWAUKEE -- Standing up for what she believes in, a Milwaukee woman protested for three straight days over the weekend -- but her last one ended with a run-in with Milwaukee police. 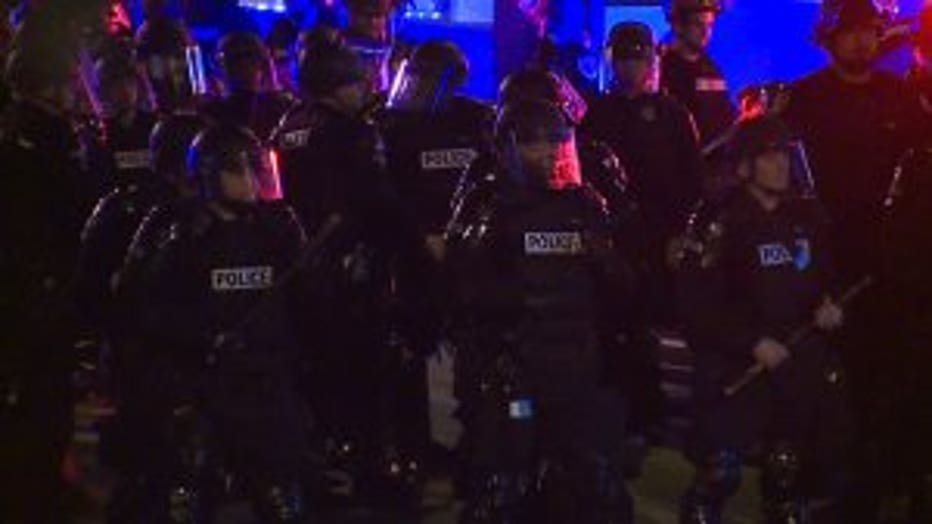 A massive crowd filled the streets near Oakland Avenue and Edgewood Avenue on Milwaukee's east side Sunday night, May 31. While she knew being involved in the protest was risky, Alexis Sanchez wasn't expecting what happened.

"I'm a little sore, a little beat up," Sanchez said. "I have a pretty big gash on my knee."

She's feeling battered, scraped up and scarred -- physically and emotionally -- after a scuffle with Milwaukee police. 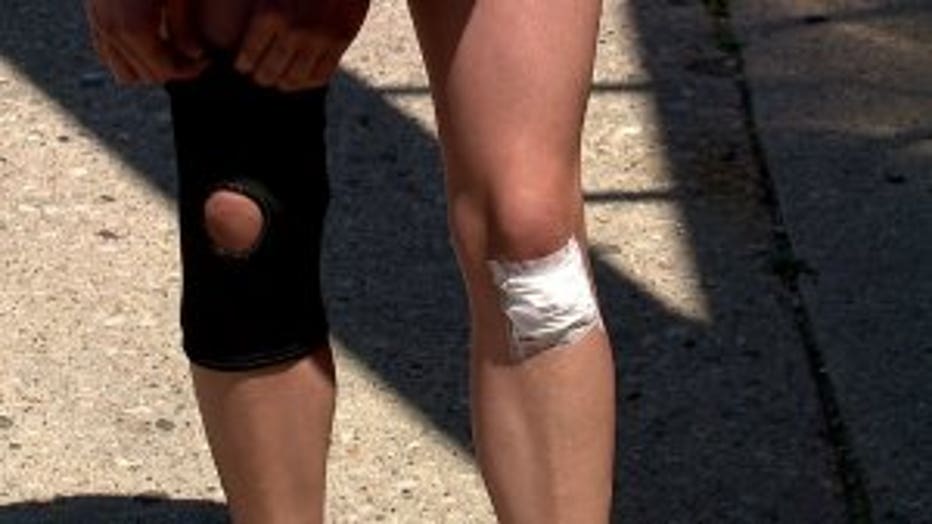 "My lip was busted on the inside," said Sanchez. "It's been pretty hard to deal with. It's a traumatizing thing."

What happened was partially caught on camera. Sanchez said, after a night of protesting, she was just trying to make her way home and claims her friend tried to grab her and protect her, but a police officer "reached over and snatched" her.

"They all immediately jumped on top of me," said Sanchez. "I got slammed to the floor. I was not resisting. They picked me up, and slammed me to the floor. It was impossible to get out."

In the video, Sanchez is seen being taken to the ground. 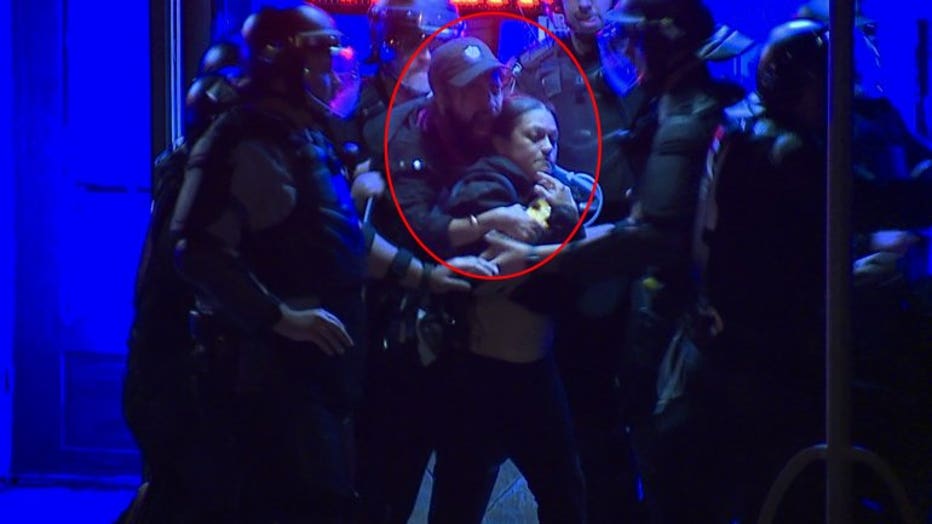 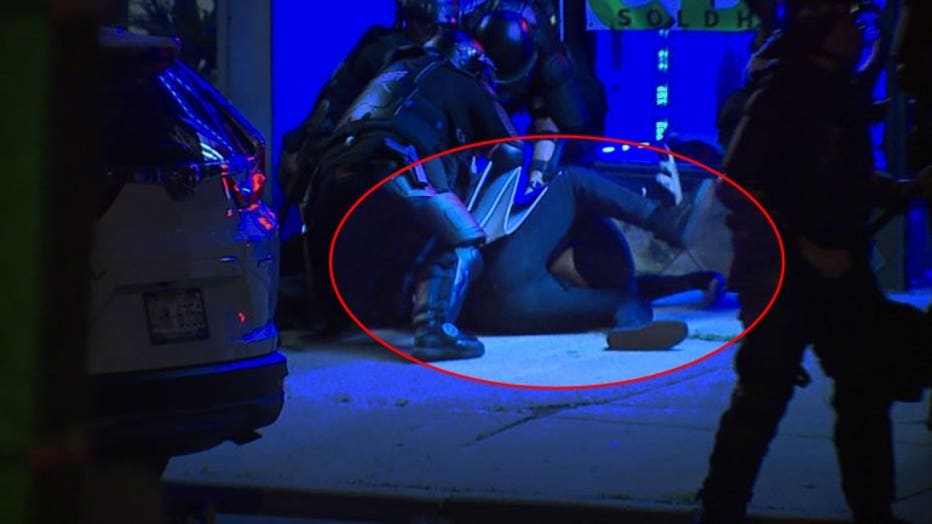 "It just all happened so fast," said Sanchez. "It was scary. It was scary. The force they used was unnecessary."

She said officers detained her -- and noted she was well aware she was out past the city's 9 p.m. curfew. 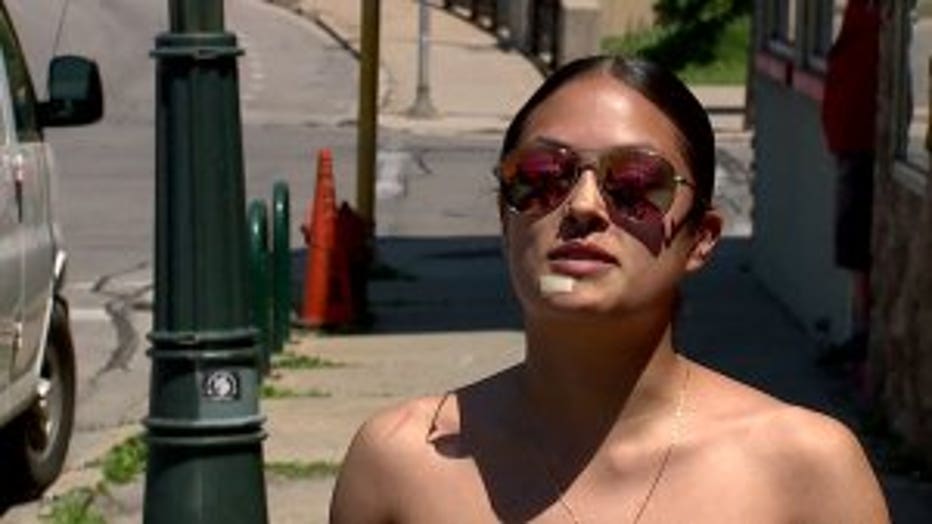 "They said curfew," said Sanchez. "When we all got our citation, we were cited for disorderly conduct. I was aware of the ticket. I was willing to take the ticket."

Now, Sanchez said she wants people also to realize the difference between those who are peaceful and others causing mischief.

"I'm really big on separating the protester from the rioter and looters," said Sanchez.

Still planning to exercise her rights and have her voice heard, Sanchez wanted to shed light on the intensity of the clash. But said: "Maybe just get home a little earlier for me. I can't afford for this to happen again." 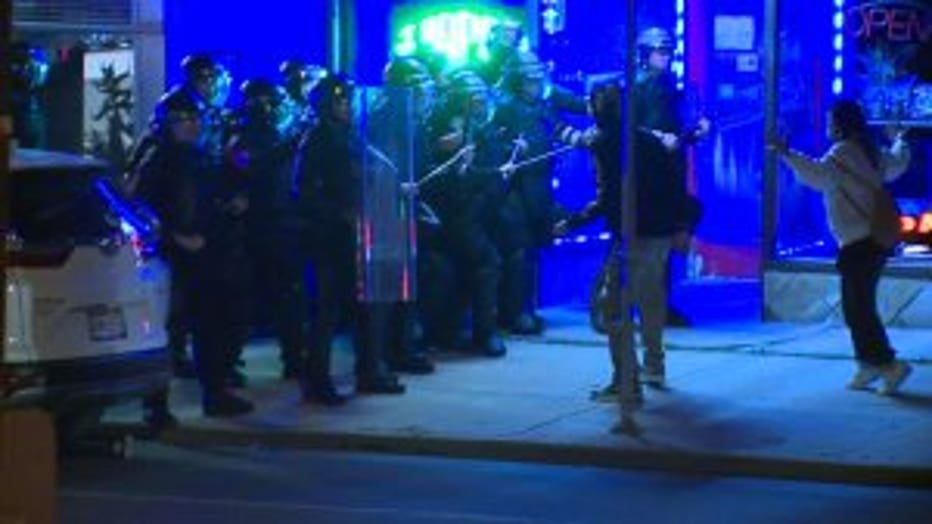 Her advice to others who want to protest is to continue to be safe, peaceful and smart about it.

FOX6 News reached out to the Milwaukee Police Department and was told that, at this time, there was not enough information to substantiate Sanchez's claim. The curfew began at 9 p.m., therefore, those protesters were in violation.