HALES CORNERS -- A Hales Corners police officer was hurt when her vehicle was struck by another near W. Grange Avenue and S. 108th Street Saturday morning, Dec. 7.

Police said officers were responding in marked squads to a call for service in the area and were headed eastbound through the intersection when a driver headed southbound on 108th Street disregarded a red light and entered the intersection, striking a squad.

The officer in the squad was taken to the hospital, where she was treated for her injuries.

The driver of the striking vehicle was not hurt. That driver stayed on the scene and was cooperating with investigators.

The Greendale Police Department was tasked with leading this investigation. 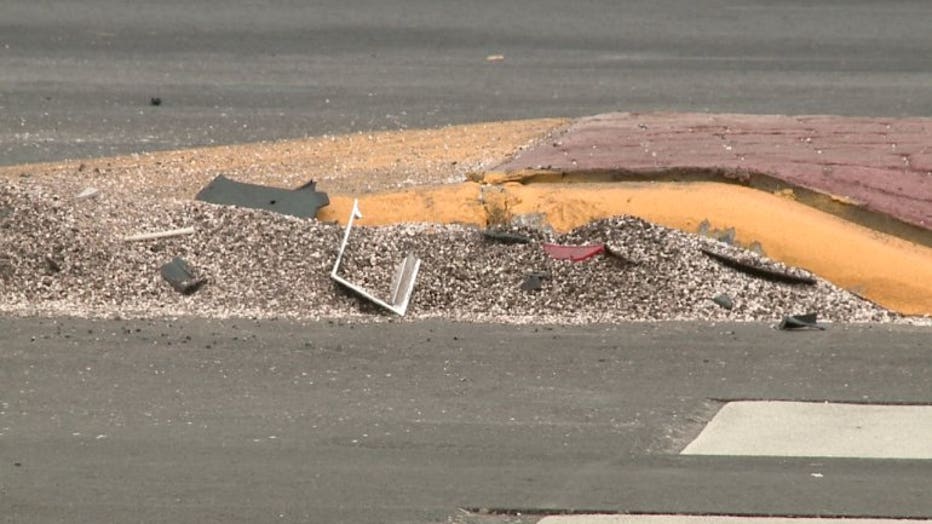 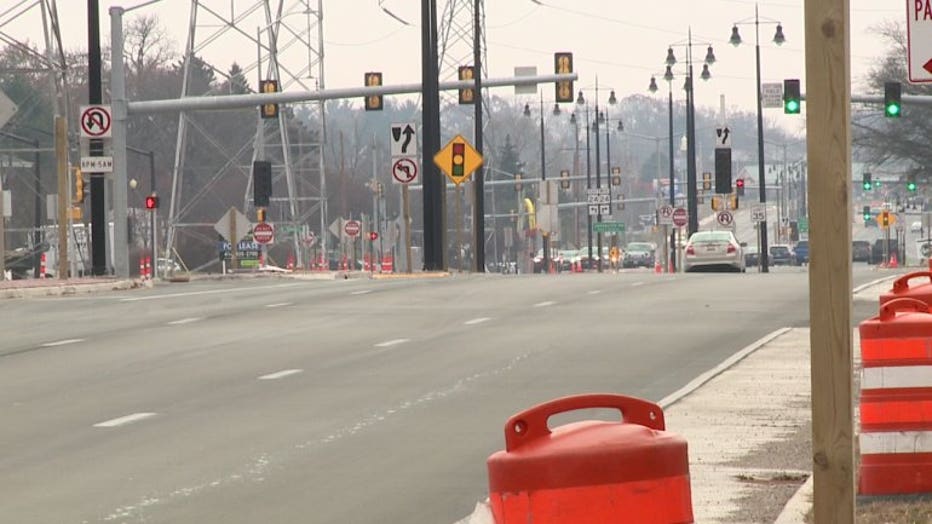