HALES CORNERS -- A statement from the Hales Corners Fire and Police Commission obtained by FOX6 News on Tuesday, April 30 confirmed Hales Corners Fire Chief Martin Freibergs submitted a letter to the commission on Monday, April 29 "expressing his intention to retire, effective immediately." The announcement came on the same day Chief Freibergs was scheduled for an FPC evaluation. While Chief Freibergs did not offer a reason for his decision to retire, his former captain has brought allegations against him.

Chief Freibergs' letter to the FPC reads as follows:

It has been an honor and privilege to serve this community and lead this department of talented people dedicated to protecting lives and property. 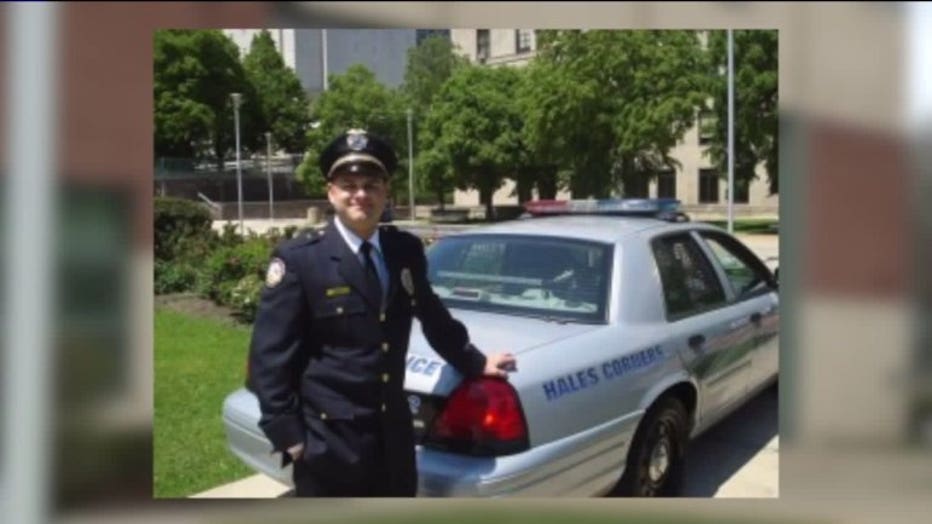 The statement said Hales Corners Police Chief Eric Cera was sworn in as acting fire chief on Monday afternoon. On Monday evening, the Fire and Police Commission met in closed session to discuss the situation and acknowledge the receipt of the retirement notice.

Residents were left with questions after the announcement.

"It's just very off how quickly it happened. Very surprising. I would want to know why." said Jacob Lipke. "I want to know what is going on at that level. People have personal things, but usually you have two weeks' notice before someone goes like that."

Chief Freibergs' retirement announcement came less than 15 days after his captain, Johnathan Wagner, submitted his resignation (on April 16). This, after Chief Freibergs alleged two instances of misconduct within about a month. After the allegations came to light, Wagner was placed on paid leave, and denied them. Chief Freibergs on March 4 asked the Hales Corners Fire and Police Commission to fire Wagner immediately.

In a 12-page letter, Chief Freibergs said Captain Wagner, a longtime firefighter, asked a subordinate questions of a "sexual nature" on Dec. 13 that made her feel "upset, uncomfortable, and intimidated." She reported it to another captain on Dec. 20, who encouraged her to take it to the chief, according to the letter. She didn't, but Chief Freibergs found out from someone else on Jan. 8, calling it "egregious." 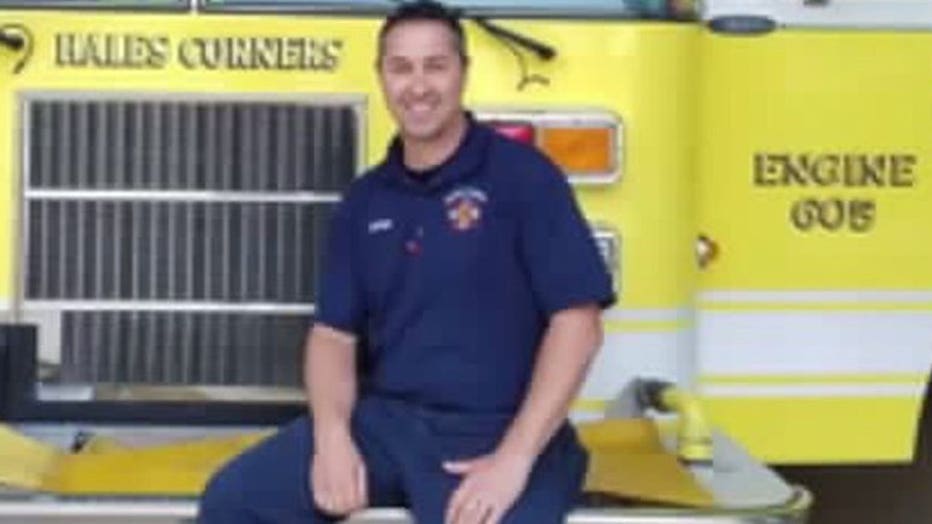 According to the chief's letter, he was informed about the alleged sexual misconduct on Jan. 8. The chief said he began an internal investigation into the matter. While he was doing that, the chief said Wagner violated department policy again when he left the department while he was on duty.

In his letter, Chief Freibergs alleged Captain Wagner left during his shift for a conference in Milwaukee. When a call came in for a car fire, officials had to ask Greendale fire officials to help with the call because Wagner was the only one to operate the engine and he wasn't there. Chief Freibergs said it was "jeopardizing the public safety." 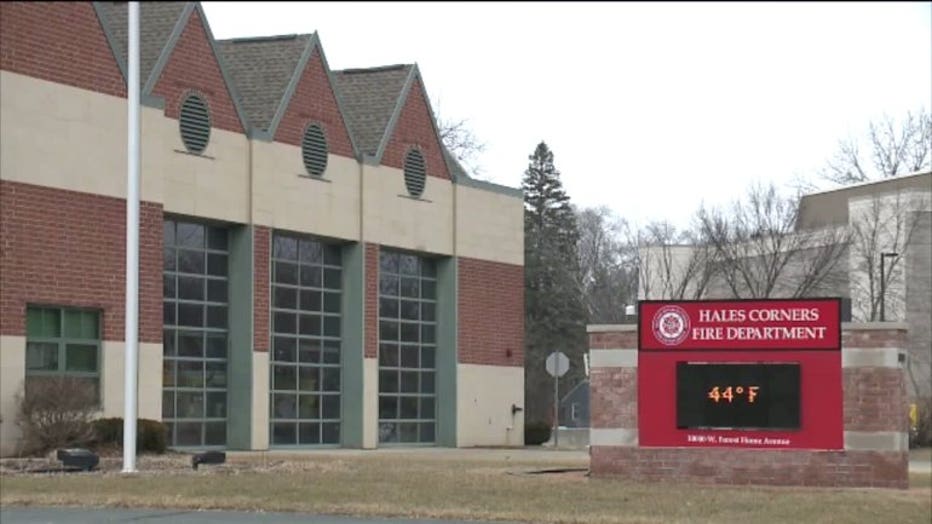 FOX6 News obtained a redacted copy of Johnathan Wagner's resignation letter submitted to the Hales Corners Fire and Police Commission, in which he "accepted responsibility for the fact that no driver-operator was available (on Jan. 16) to drive the Department's front-line engine in response to a call reporting a car fire, necessitating a mutual-aid request to Greendale Fire Department for an engine." However, Wagner noted that, "I do not accept sole responsibility for that situation." In his letter, Wagner said at the request of the fire chief, he was scheduled to attend the annual conference of the Wisconsin EMS Association in downtown Milwaukee on that date, and that morning, he said he informed Hales Corners-Greendale fire dispatch that someone else would be covering his shift. He "emphatically" denied that his actions "in any way constituted abandonment of shift."

As for the other issue, Wagner wrote in his resignation letter that, "I had heard enough male firefighters in the Department" making remarks "about the 18- or 19-year-old female firefighter to deem it appropriate to let her know about them," and said on Dec. 13, he told her, "The word on the street is that you are hooking up. I just wanted you to know. Whether it's true or not makes no difference to me." He said that was the only time he ever brought up the matter with her. He noted that with three teenager daughters of his own, he "felt I owed it to this young firefighter to make sure she was doing so with her eyes wide open."

An unredacted copy of the letter, shared by Wagner's attorney, showed allegations by Wagner that Chief Freibergs agreed to cover Wagner's shift during the EMS Association conference. The letter accused Chief Freibergs of falsifying schedule entries and evading responsibility for leaving staff too short to respond to calls for service "on more than one occasion."

FOX6 News left voicemail messages for the former chief, asking why he decided to retire, and we have not heard back.