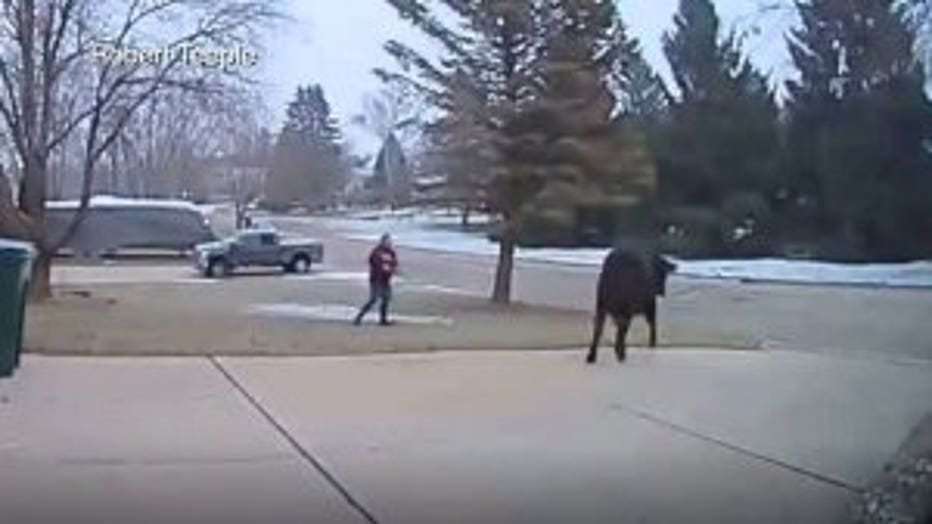 CAMPBELLSPORT -- Police in Campbellsport said they were forced to open fire on a runaway steer.

On Tuesday, Dec. 11, the 1,500-pound steer broke free at a meat market, and made a run for it through the village.

Teeple said he did a double take on Ladwig Street after his surveillance system alerted him to movement outside his home at 6 a.m. 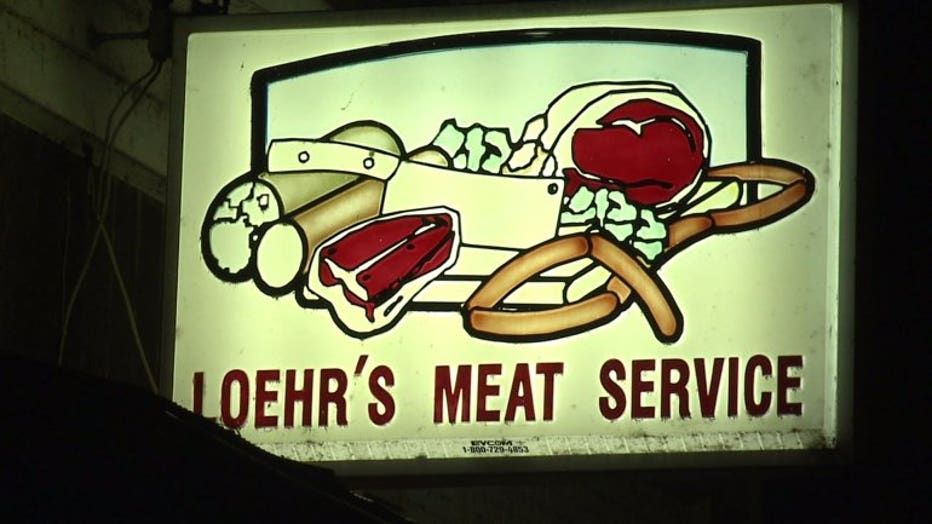 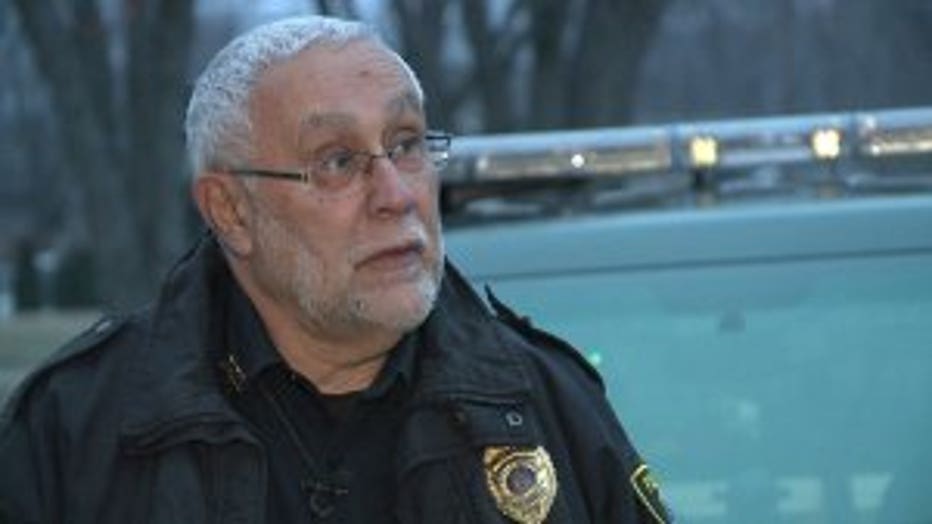 The steer was on his driveway -- being chased by police. Police said on Tuesday, processing day at a nearby meat market, the steer broke through a gate.

"It was running through neighborhoods, running towards busy highways. The officer decided he should take the shot," said Tom Dornbrook, Campbellsport police chief.

An initial shot wasn't enough to stop the animal. Ken Schmidt said when officers cornered the steer in his backyard, he knew the chase was finally over. 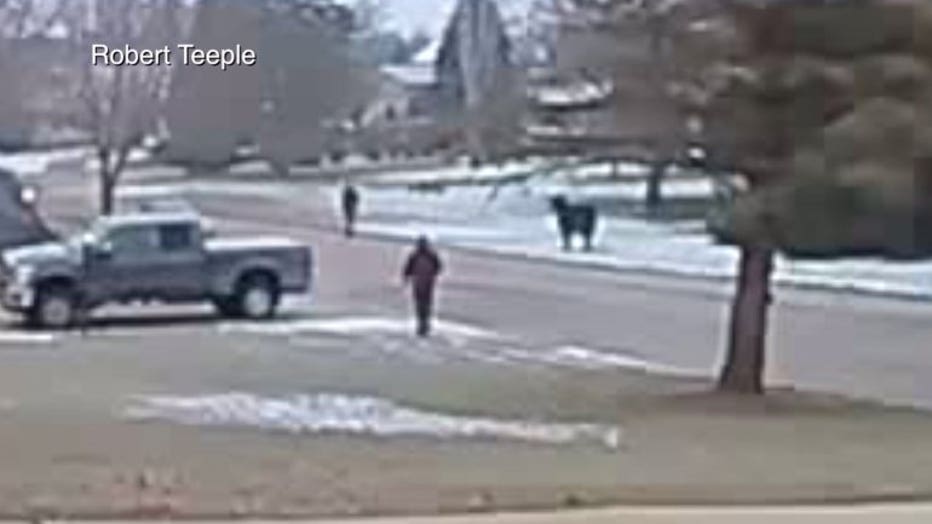 "Kinda wild there, you know? It was a quite large animal -- and knew they weren't going to tackle it or wrassle it down," said Schmidt.

"You don't like the idea of firing handguns in town, but we had to stop it," said Chief Dornbrook. 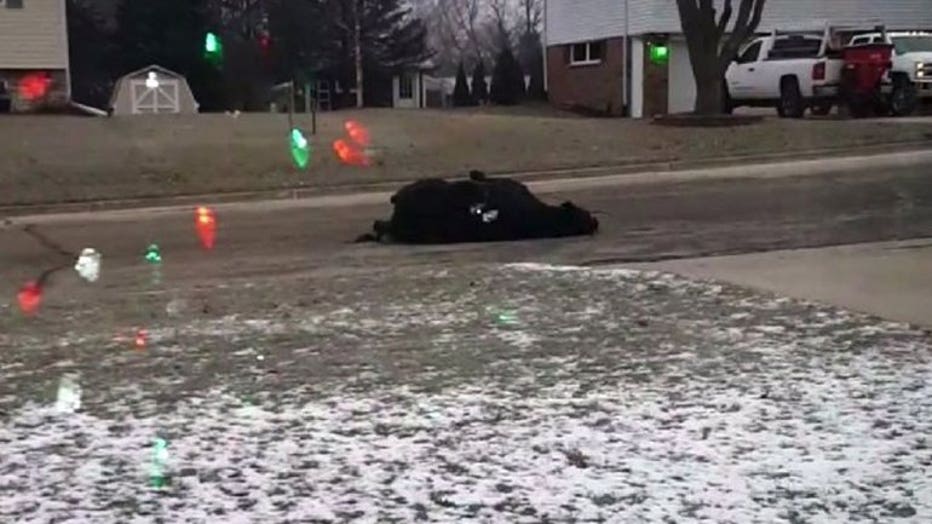 "I think it was the right move and a safe move," said Schmidt.

Chief Dornbrook said a tranquilizer was on the way from the sheriff's office, but concerns grew as the animal became more aggressive and wandered near busy roads. We're told steps were being taken at the meat market to make sure something like this doesn't happen again.