Gypsy Blancharde, woman charged in murder of her own mother, due in court

Gypsy Blancharde, woman charged in murder of her own mother, due in court

WAUKESHA COUNTY -- The woman charged in the murder of her own mother will return to Missouri to face charges. 23-year-old Gypsy Blancharde was in Waukesha County Court Friday morning, June 19th where she waived extradition. 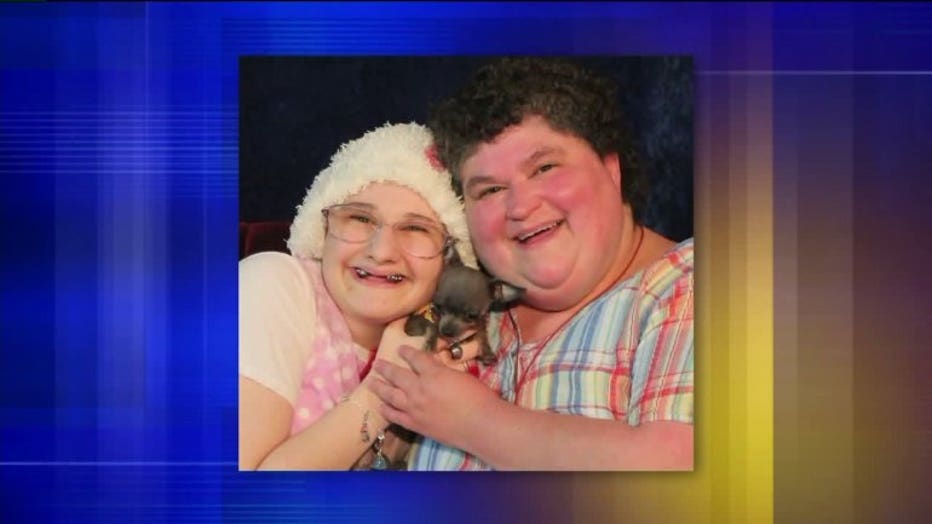 “Asked him to stab her mother to death so they could be together,” Waukesha County Prosecutor Kevin Osborne said.

Following the stabbing, they took several thousand dollars from a safe inside Clauddinnea’s bedroom and left the home in a cab, authorities say.

Both Blancharde and Godejohn are being held in the Waukesha County Jail awaiting extradition, to face charges in Missouri.