Gusts of wind knock telephone poles down in Kenosha Co, “cracked like a matchstick”

Gusts of wind knock telephone poles down in Kenosha Co, "cracked like a matchstick"

KENOSHA -- Some homes in Kenosha County were without power hours after storms passed through on Monday morning, July 13th. The main culprit there -- strong winds. 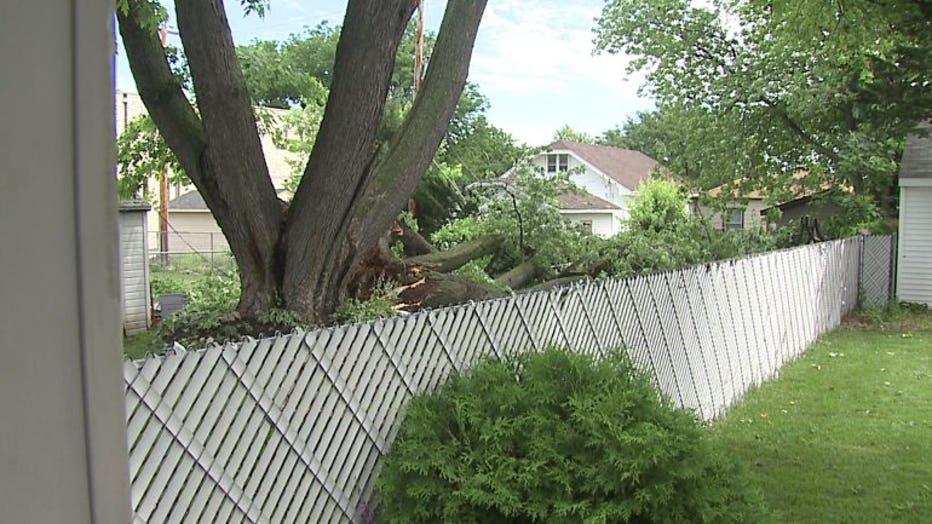 "Pulled five telephone poles down -- one, two, three, four, five. One in the corner," said Bob Truax, one of the oldest residents of the neighborhood.

The quick-moving storm forced an all-day cleanup. The neighbors are blaming a backyard tree for all the commotion. 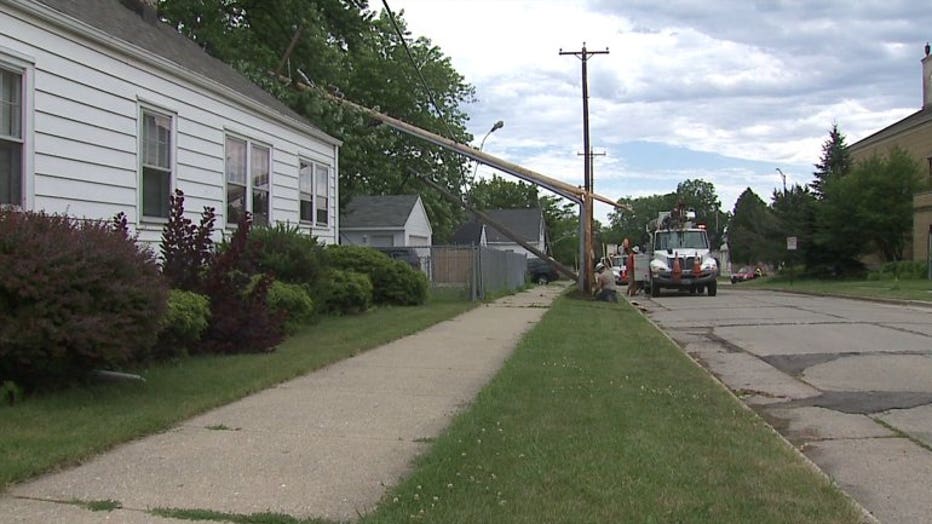 "It didn't hit anybody's houses though, I guess," said Torres.

But Jessica Baase wanted to know for sure.

"We Energies is trying to get all the power poles lifted up," said Baase.

Basse manages a home on the block. The tree missed the house, but down power lines were draped across the yard. 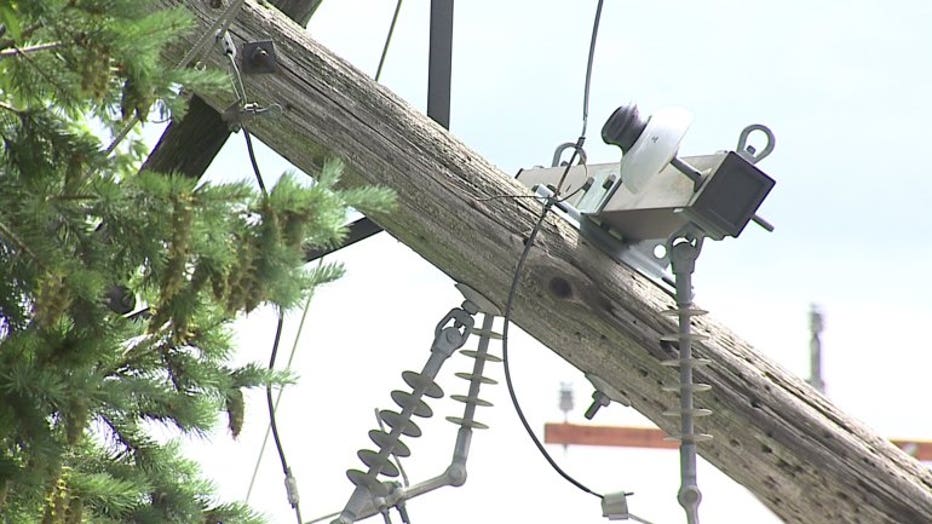 "All the roads are blocked off and you cannot go outside at all," said Baase.

By 1 p.m., crews had been at it for hours -- first, taking down the damaged lines and then carrying away the busted poles.

"Pretty intense, especially for all the people," said Alderman Jack Rose. "I mean, who are just walking by, you know, they don't have any electricity and they didn't know how long it will be. But after talking to these folks, it's probably going to be eight or nine o'clock tonight."

There were numerous power outages in Kenosha County which included blackouts at the Sheriff's Department, jail and Kenosha Police Department. Power has since been restored to all of those facilities. 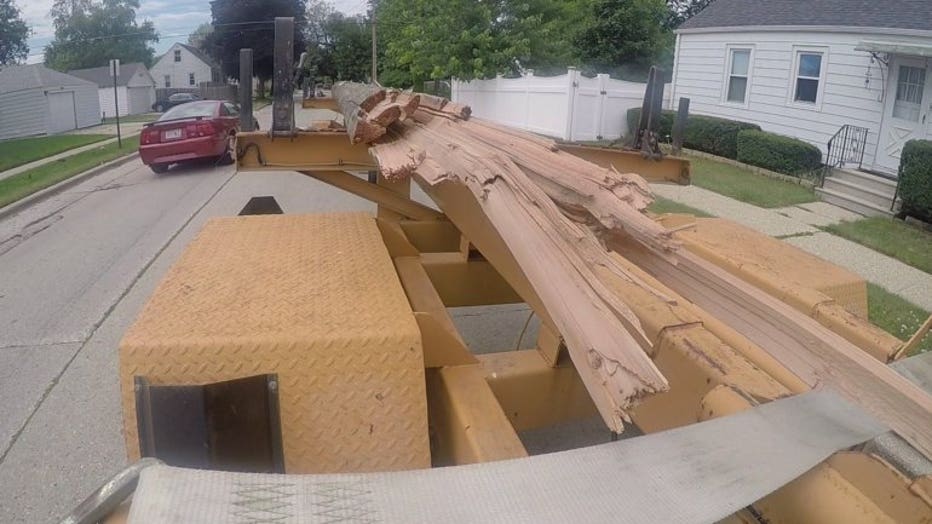