MILWAUKEE -- Milwaukee police issued a warning to residents on Monday, April 30 following a recent increase in paintball shootings across the city -- 65 since Thursday, April 26.

In just four days, police have responded to dozens of calls where individuals have been shooting paintballs at citizens.  The incidents are not isolated and have occurred on Milwaukee’s west side, south side, north side and northwest side. 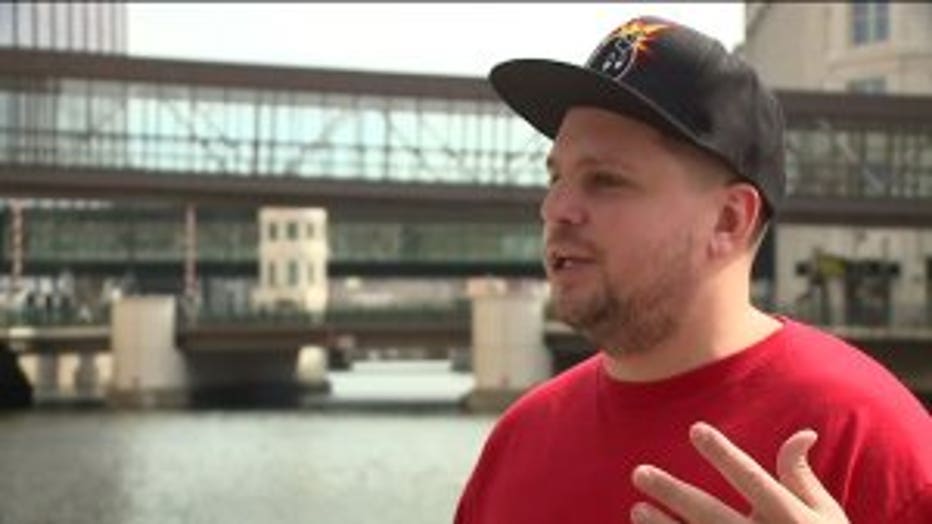 Rutger Krueger's car was bombarded by paintballs as he exited the interstate.

"All of a sudden, I hear 'duff, duff, duff.' It surprised me pretty good. About five of the paintballs hit my driver's side window," said Krueger.

Krueger's white car was dented and peppered with color after being targeted by a group of suspects.

"The gentleman in the backseat had a mask on and he was the one shooting," Krueger said. 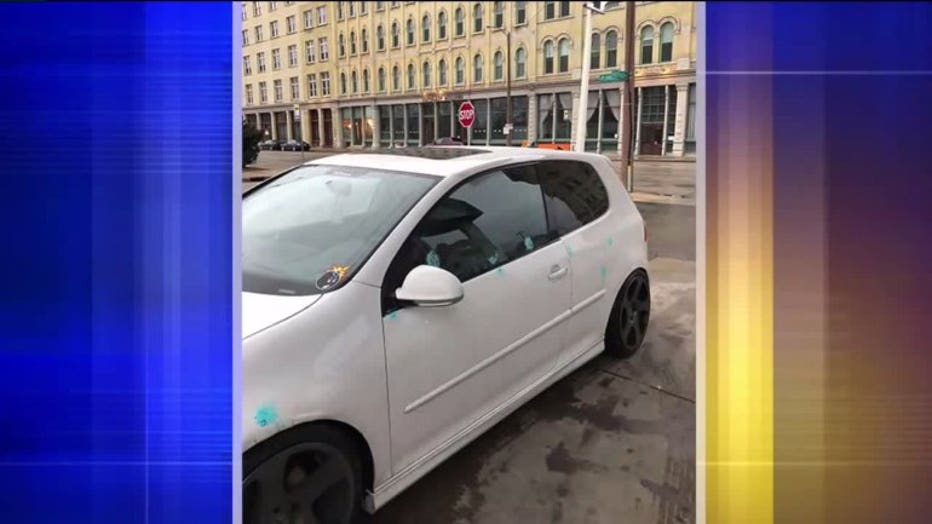 Krueger's was one of 65 incidents being reported to Milwaukee police since April 26. It's hundreds of dollars worth of property being damaged and people are getting seriously injured. 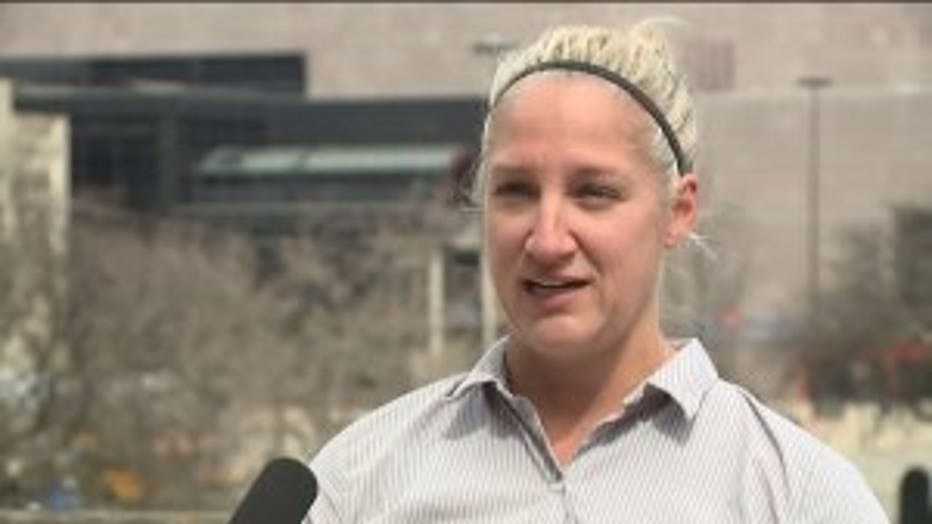 "A group of kids 20 and under, jumping out, shooting at each other, and a group of citizens doing their day-to-day business," said Sgt. Melissa Franckowiak of the Milwaukee Police Department. "These paintballs can travel up to 300 feet per second which can cause pretty significant injuries to head and face area."

"A rapper named 21 Savage --  who put this put out as a paintball challenge called 'guns down, paintballs up.' He started the movement in an effort to stop the shooting in the inner city," Franckowiak said. 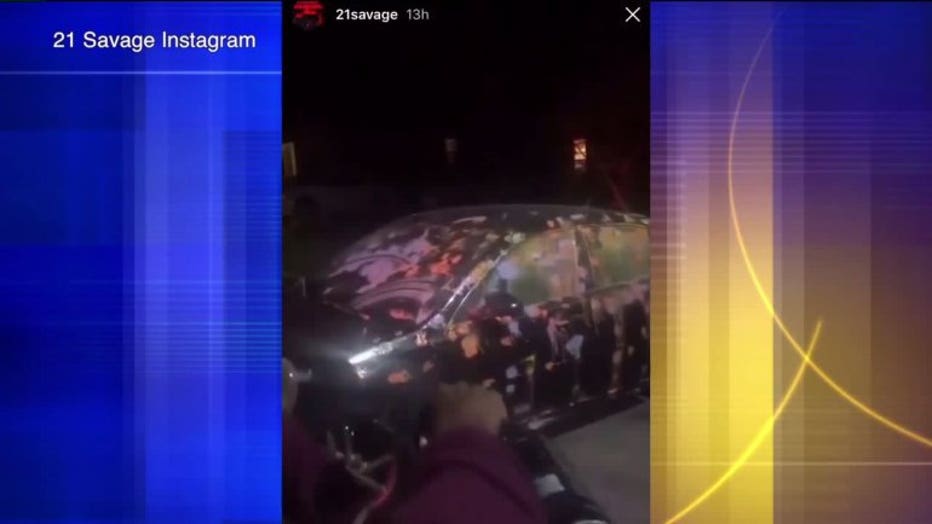 Instead, it has morphed into something dangerous -- and could have serious repercussions.

"We are concerned that with the frequency of these and during the nighttime hours, someone is going to mistake these paintball guns for real guns," Franckowiak said. "There is potential of you being shot and possibly killed by someone thinking you are robbing them."

At this time, there have not been any reports of serious injuries and investigators believe that multiple suspects and multiple vehicles are involved in these crimes. Those arrested could face severe, criminal charges.

Anyone with any information about these crimes is asked to call the Milwaukee Police Department at 414-935-7360.