Gunned down a year ago, police know who killed Michael Prescott, but he remains at large

Gunned down a year ago, police know who killed Michael Prescott, but he remains at large

MILWAUKEE -- He was killed one year ago, and as his family honors his memory, they're hoping you can help find his killer.

21-year-old Michael Prescott was shot and killed while outside a friend's home near 12th and Reservoir. 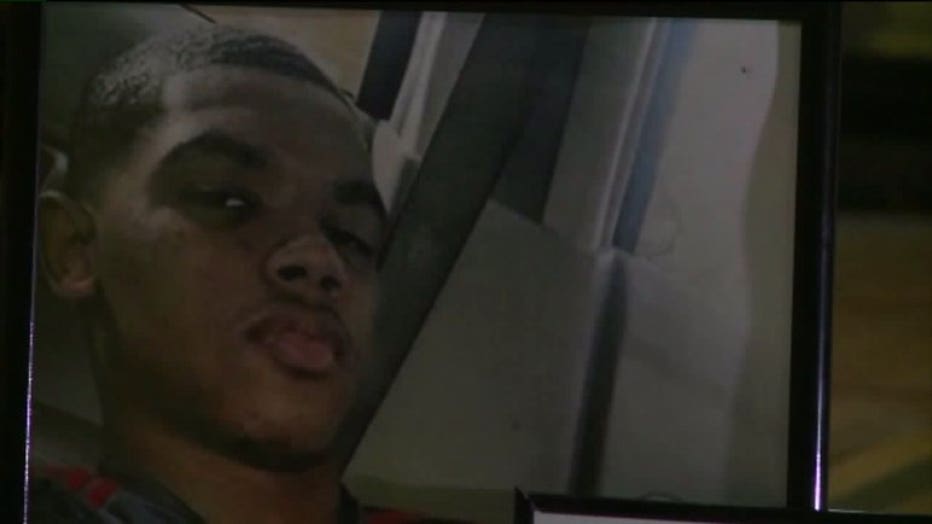 Investigators say they know who pulled the trigger, but they need your help finding him.

Inside God's Hands Outreach, there's a small gym hidden in the upstairs of the church. 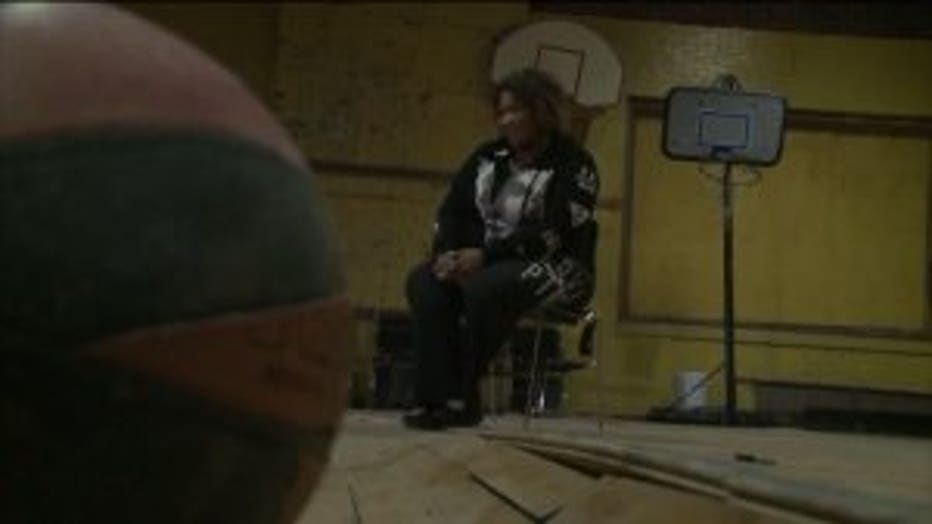 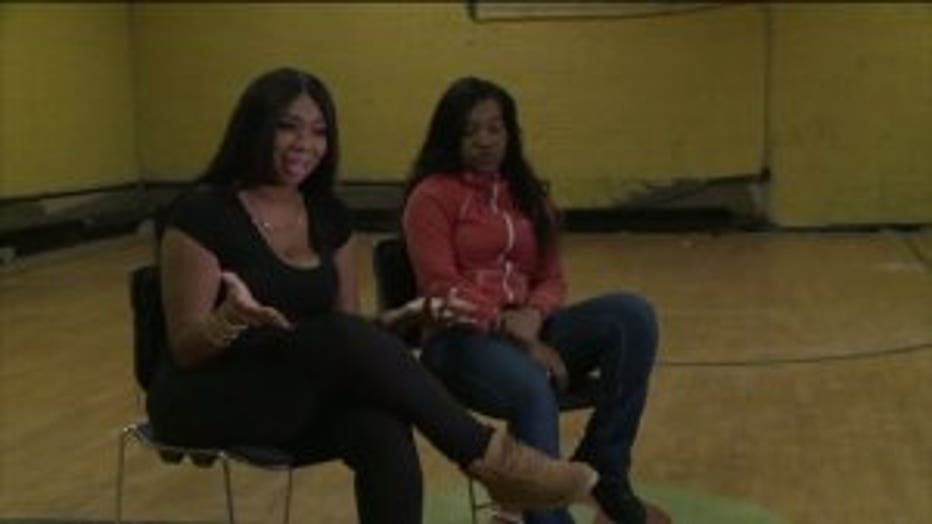 Prescott-McClinton is a pastor at the church, and has been working to restore the space. Though worn and tattered, it is special to the family of Michael Prescott.

"There`s so much love in this small space," Myshell Prescott said.

Michael Prescott loved basketball and dreamed of one day having his own gym. That dream was stolen from him on November 10th, 2015. 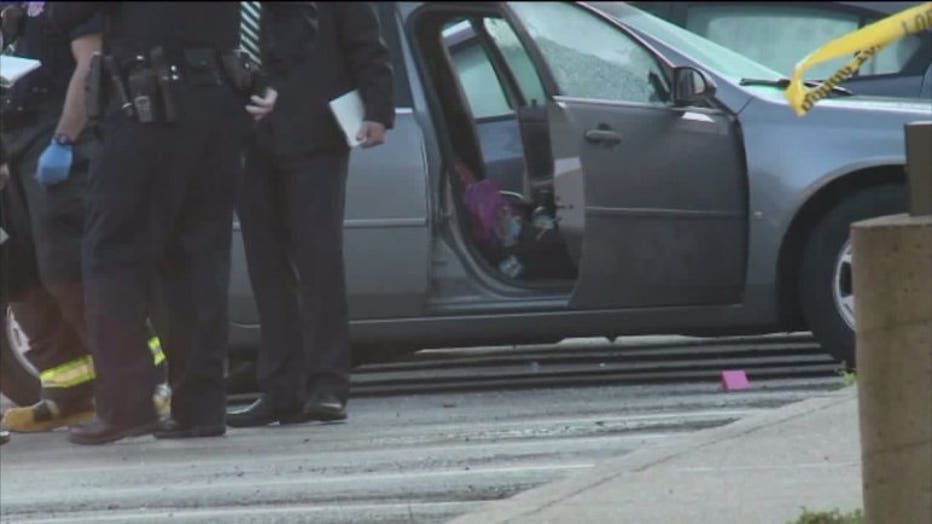 Michael Prescott gunned down in Milwaukee 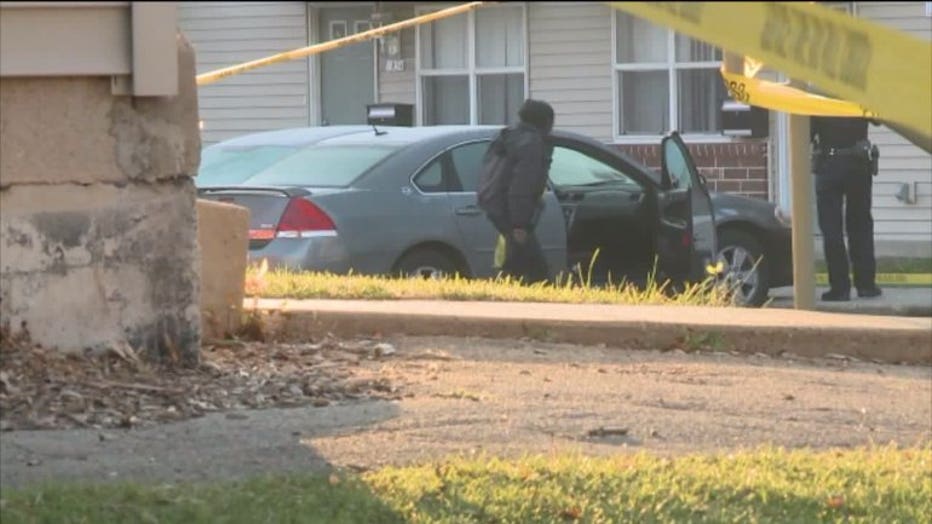 Michael Prescott gunned down in Milwaukee

Michael Prescott was shot and killed outside a friend's home.

Police say the friend's ex-boyfriend, Dwayne Chaney committed a crime of passion in a fit of jealousy. Chaney is wanted by police. 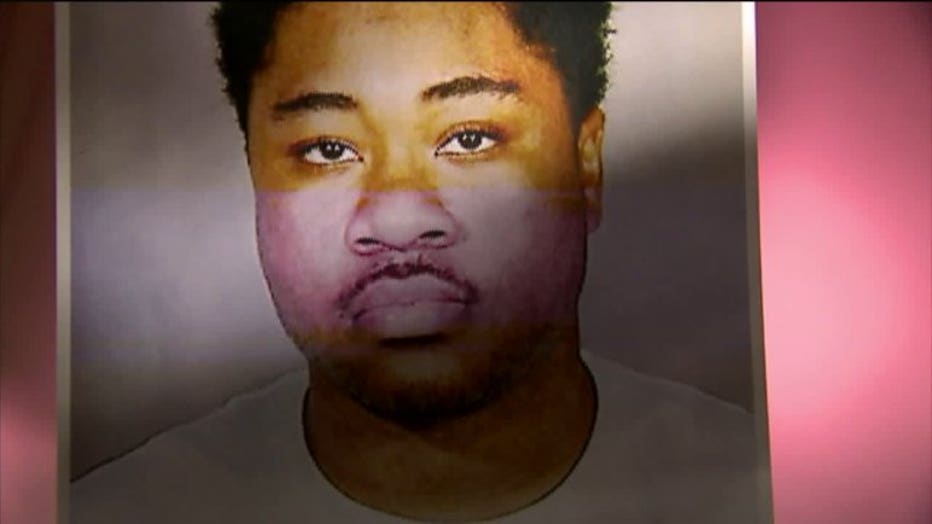 "Although we have forgiven him, justice still needs to be served," Prescott-McClinton said.

A year later, Prescott-McClinton is reflecting on the death of her son. 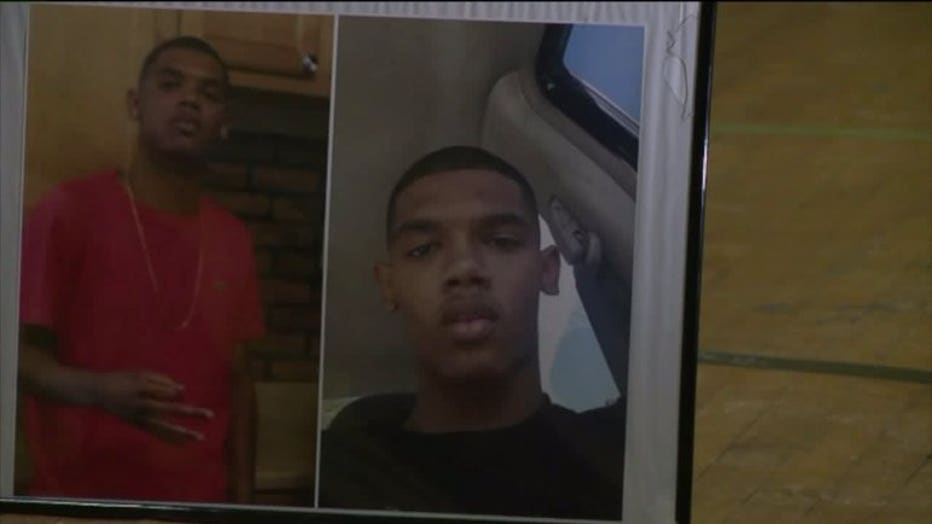 "He meant the world to me. He was the closest of my children to me. I was able to instill the best of me into him," Prescott-McClinton said.

As they try to move forward, his family is seeking justice. 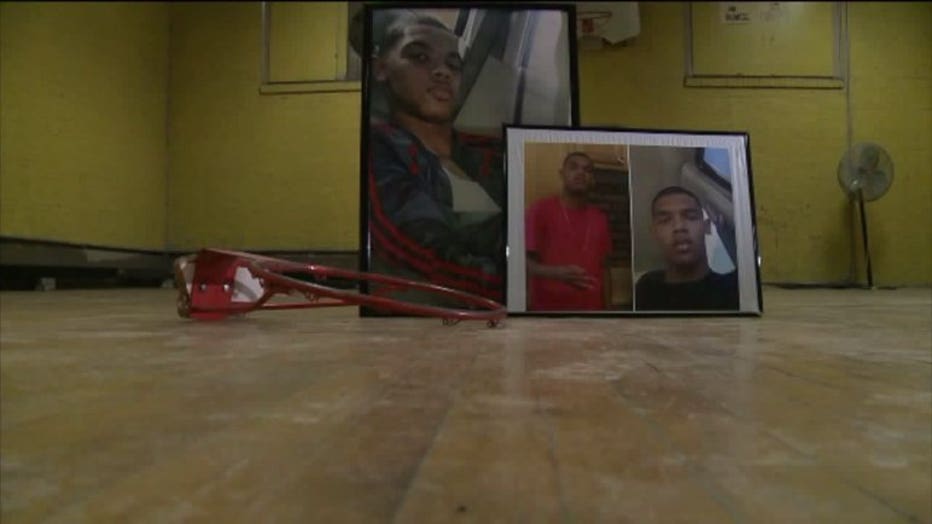 "The pain never has stopped. It has never went away, but we forgive," Myshell Prescott said.

A vigil is set in Michael Prescott's honor Thursday night at 8:00 p.m. at 12th and Reservoir.

The family is asking that the public join them, and pray with them.