YORK COUNTY, Pennsylvania – Pennsylvania State Police and Southern Regional police are on the scene of a shooting. It happened just before 8:00 p.m. at a Walmart store at the Shrewsbury Commons in southern York County.

Witnesses said a man pulled out a gun in the pharmacy area of the store and he was later shot.

Police on scene have not confirmed any information yet.

No one is allowed in the store and authorities are still interviewing witnesses. 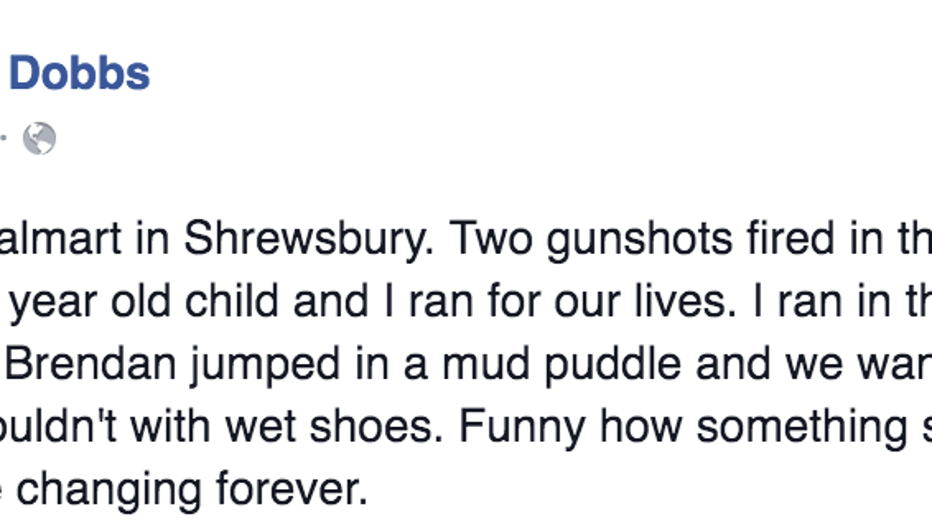