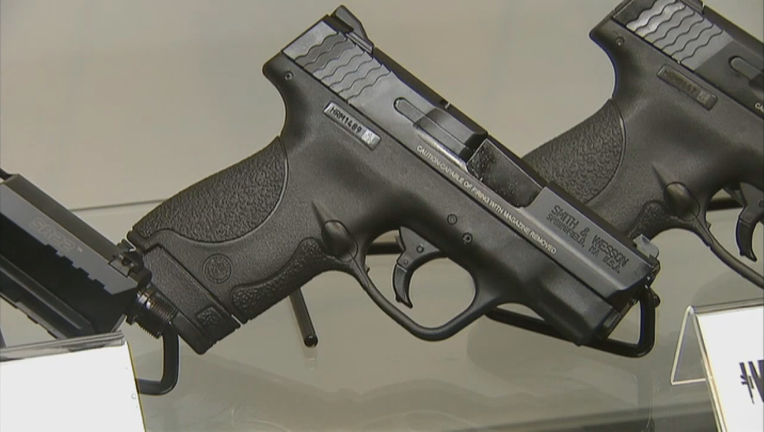 One item that has seen record sales during the coronavirus pandemic: guns.

Gun stores nationwide are seeing an increase in customers, according to WFOR-TV in Miami.

During the first four months of the year, nearly 16 million background checks were conducted for firearm purchases, the FBI said, for an increase of 31% compared to the same time in 2020.

Fuquay Gun & Gold in North Carolina claims sales there have been non-stop since the pandemic started.

"Every time a stimulus check hits, the lines go around the corner," said Clay Ausley, owner of the business.

Firearm facilities are seeing buyers from all demographics.

Training facilities are even seeing an increase in senior citizens coming in to take classes.

Vista Outdoor is one company benefitting from the surge even though it doesn't make guns. It makes ammunition.

"We haven't seen these trends before. More millennials, more younger-generation people, more people of color, women are embracing hunter and field to table movements, filling their freezers with fresh meat, embracing safety and self-resiliency," CEO Chris Metz told Fox Business' Liz Clayman. "We welcomed in more than 8 million new users into this sport, which we call shooting sports and hunting."

Many buyers are also concerned about future gun control legislation.

"It’s very, very uncertain at this time in our nation and that tends to make firearms sell, for sure," Ausley said.