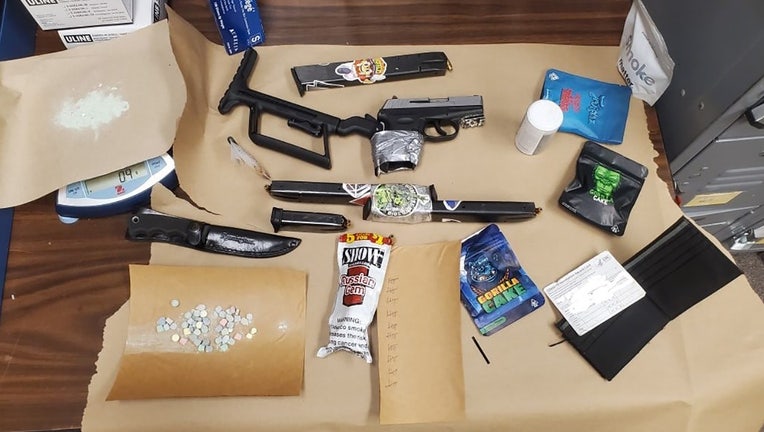 RACINE, Wis. - A traffic stop for a vehicle displaying unauthorized registration on I-94 in Racine County led to the arrest of two persons as well as the seizure of a gun, ammunition, and drugs on Wednesday, Oct. 6.

When the deputy approached the vehicle, he detected a strong odor of marijuana coming from the vehicle and numerous indicators of impairment in both people inside, officials said.

A post on the Racine County Sheriff's Office Facebook page identifies the driver of the vehicle as 45-year-old Sarah Longseth of Milwaukee – and the passenger was identified as 33-year-old Shamar Hegwood of Milwaukee.

During the investigation, a search of the vehicle was conducted and deputies seized the following:

Officials said Longseth was taken into custody and is being held at the Racine County Jail on a $23,100 bond for the following charges: 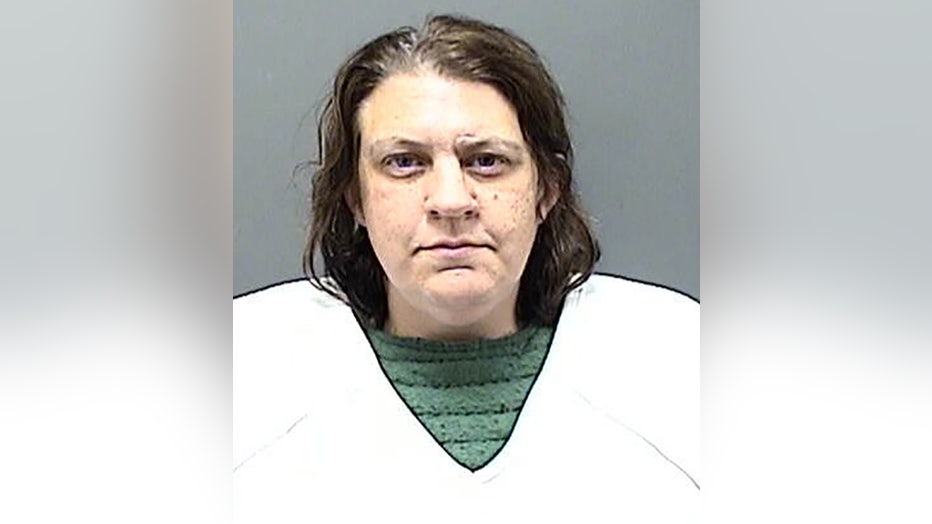 Hegwood was also taken into custody and is being held at the Racine County Jail on a $33,300 bond for the following charges: 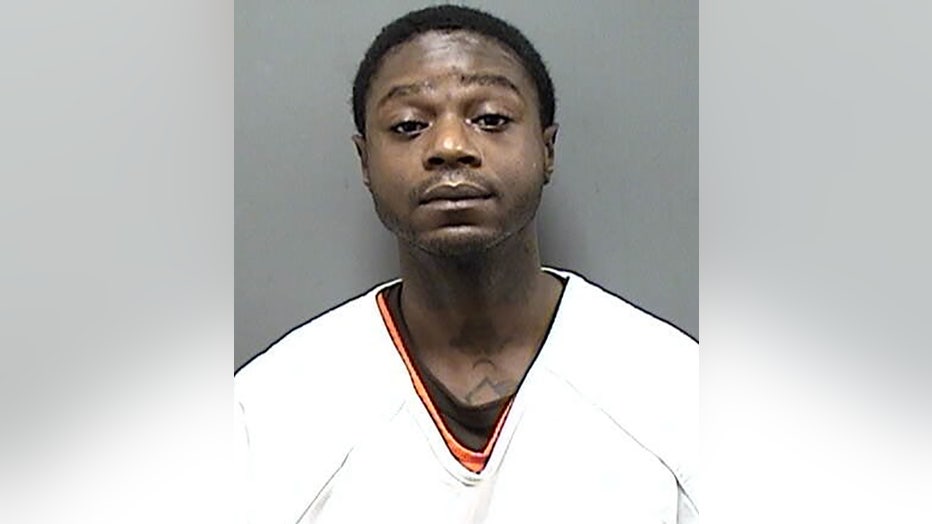 Racine police identified on Thursday, Oct. 7 the 31-year-old man found fatally shot inside a residence on Monroe Avenue on Monday. He is James Hamilton.

Semi strikes overpass on I-94 in Waukesha County; driver ejected

One person was transported to the hospital Thursday morning, Oct. 7 after a semi struck an overpass and caught on fire in Waukesha County.