MILWAUKEE COUNTY (WITI) -- He was set to stand trial in a case in which he's accused of stabbing a man to death, but the trial, set to begin on November 3rd has been cancelled because Corinthian Beamon has reached a plea deal. 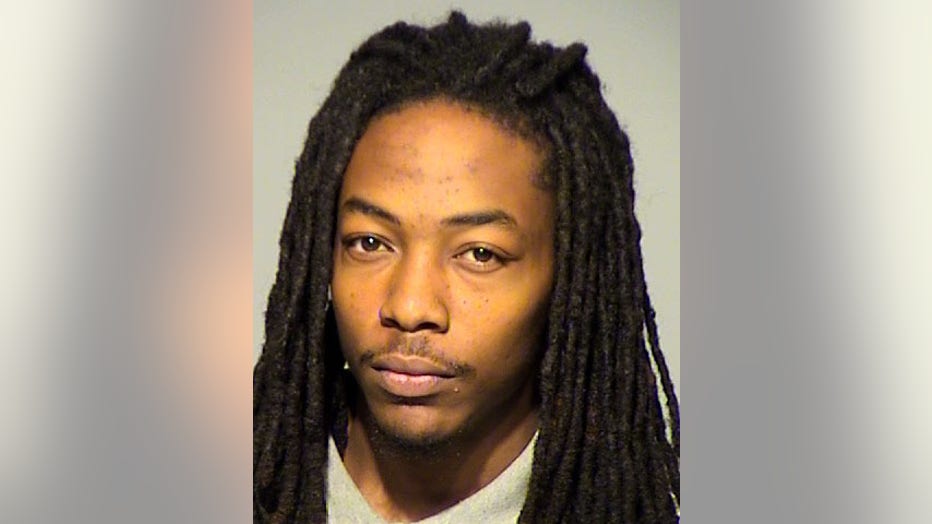 Witnesses indicate Justice McCoy was stabbed to death by Beamon during an argument on the Fourth of July.

According to the criminal complaint, Milwaukee police responded to 14th and Clarke regarding a battery cutting complaint.

Upon arrival, officers saw a group of individuals standing in a circle over McCoy, who was lying on the concrete. As the officer exited the car, people were yelling, "She's stabbed, Corey stabbed her."

As officials approached McCoy they say she appeared to be in shock and shook her head affirmatively when asked if "Corey" was the one who stabbed her.

McCoy was transported to Froedtert Hospital -- where she died as a result of her injuries.

According to the complaint, a witness told police that he was driving home on July 4th when he saw a man and a woman, later determined to be McCoy, in the middle of the street shoving each other.

The witness told police he saw the man punch McCoy in the face three to four times, at which time McCoy began to swing back.

The witness further stated that the man then put McCoy in a headlock and continued to punch McCoy with a closed fist to her face.

During that time, the witness says he broke up the fight, and walked McCoy to the curb. It was at that time he noticed she was bleeding from her stomach.

According to the complaint, Beamon later admitted to being involved in a fight with McCoy and stabbing her.

According to the complaint, Beaomon indicated that the argument broke out on the front sidewalk of his residence after McCoy got upset over his possible involvement with another woman.

During the altercation, Beamon admitted to stabbing McCoy with the small knife he was carrying in his pocket.

Beamon will be sentenced on November 25th.