MILWAUKEE COUNTY (WITI) -- Charged in connection with a homicide that occurred outside Rickey's Strip Club on July 20th, 26-year-old Keithany Brodie has been found guilty by a jury. 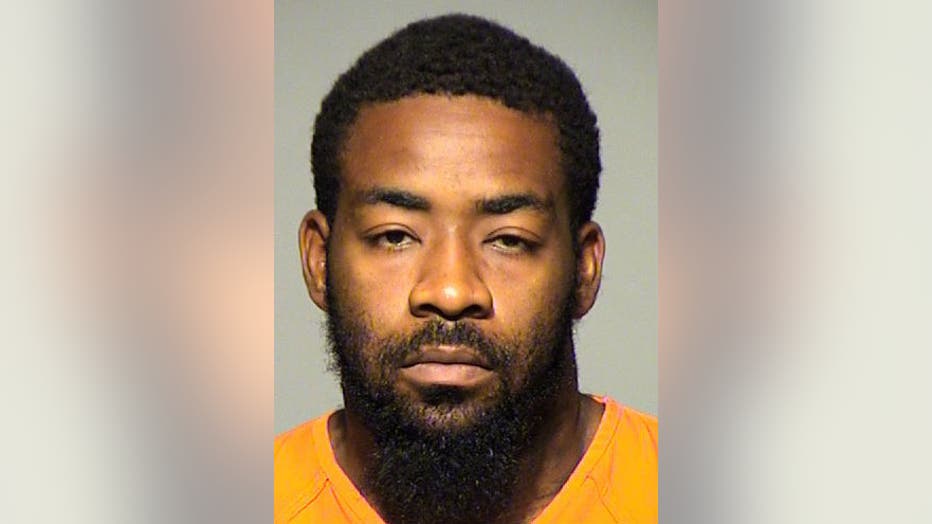 He pleaded guilty to a charge of possession of a firearm by a felon.

Police say 33-year-old Vincent Fayne of Milwaukee was shot around 2:15 a.m. on July 20th. He died at the hospital.

According to the criminal complaint, Brodie told police he approached Fayne on July 20th outside of Rickey’s, displayed a gun and demanded property after he saw Fayne dressed in “flashy” clothing and wearing a lot of jewelry.

Brodie told police he left Rickey’s Strip Club around closing time, obtained a gun from an unknown person while outside and approached Fayne. During that time, Fayne began to run, and a chase ensued.

During the chase, Brodie told police he fired the gun at Fayne numerous times before obtaining a phone and ring.

Surveillance video obtained by Milwaukee police shows a person the approximate size of Brodie chasing a person who appears to be Fayne on July 20th around 2:15 a.m. The video appears to show Brodie catching Fayne, pointing a gun at him and taking property from him.

When police arrived on scene, they found Fayne’s body on a sidewalk outside Rickey’s Strip Club.

An autopsy found that Fayne suffered six gunshot wounds — five to his back and one to his side.

Brodie will be sentenced on December 23rd.