WAUWATOSA -- There is growing pressure in Wauwatosa for the city's Police and Fire Commission to fire Officer Joseph Mensah. He is the officer who has killed three people in the line of duty -- in the last five years. 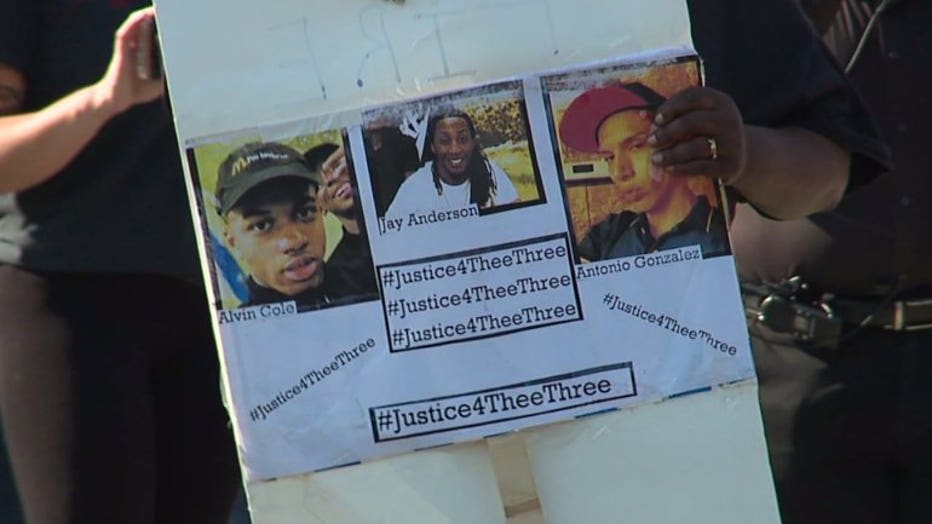 The Police and Fire Commission was meeting on Wednesday evening, July 15 to discuss Mensah's future. The meeting comes just one day after the Common Council voted to "transition" Mensah from employment. 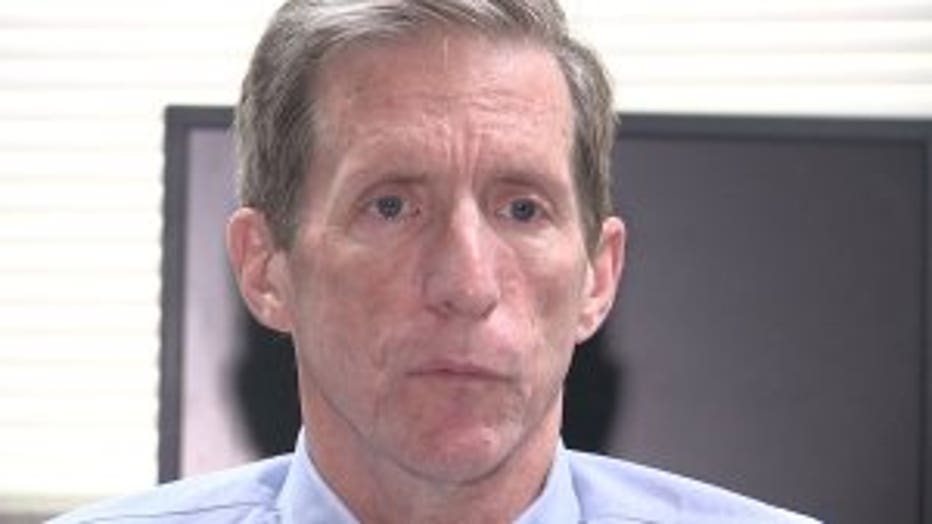 "We just think it would be better if we can find a way for him to transition out of his employment," said Wauwatosa Mayor Dennis McBride.

McBride said the power to outright fire Mensah rests in the hands of the Wauwatosa Police and Fire Commission.

"We have a situation that's difficult. It would be best for all of us if we could find a way to, as one person said last night, to find him a new home," McBride said. 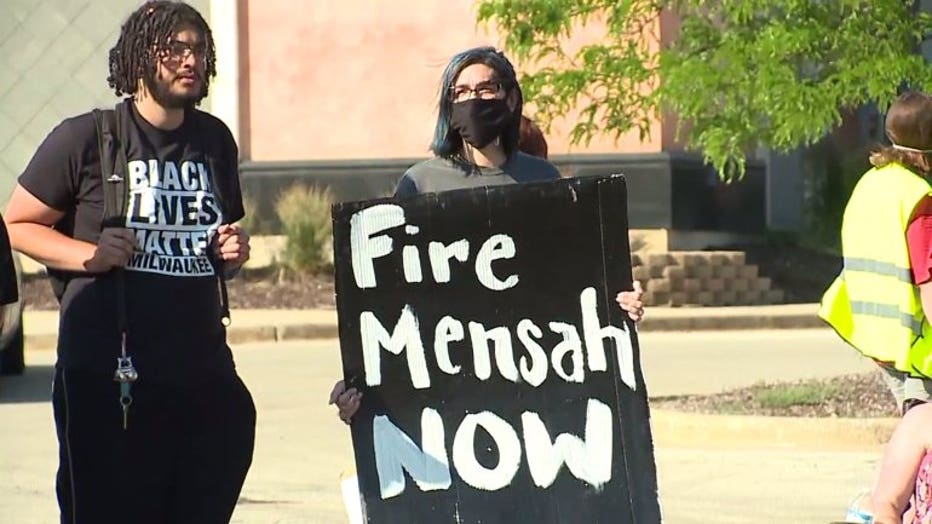 The move comes after months of protests through Wauwatosa. 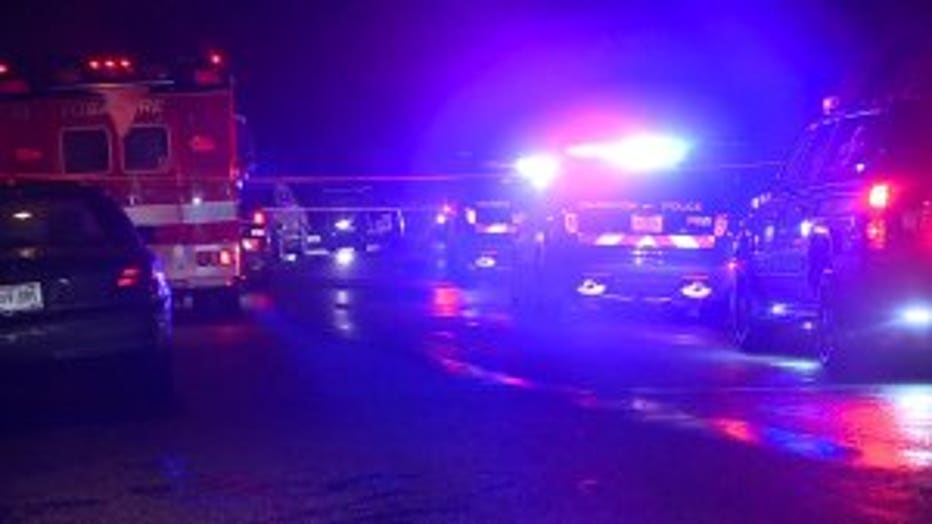 Mensah killed three people in the line of duty in five years. The shootings of Antonio Gonzales and Jay Anderson were deemed justified. The Milwaukee County District Attorney's Office is still reviewing the most recent shooting of Alvin Cole.

"Very few police officers anywhere in this country have ever killed three people in the line of duty," McBride said.

McBridge said the Police and Fire Commission will discuss the hiring of an outside, independent investigator to take a closer look at the case. 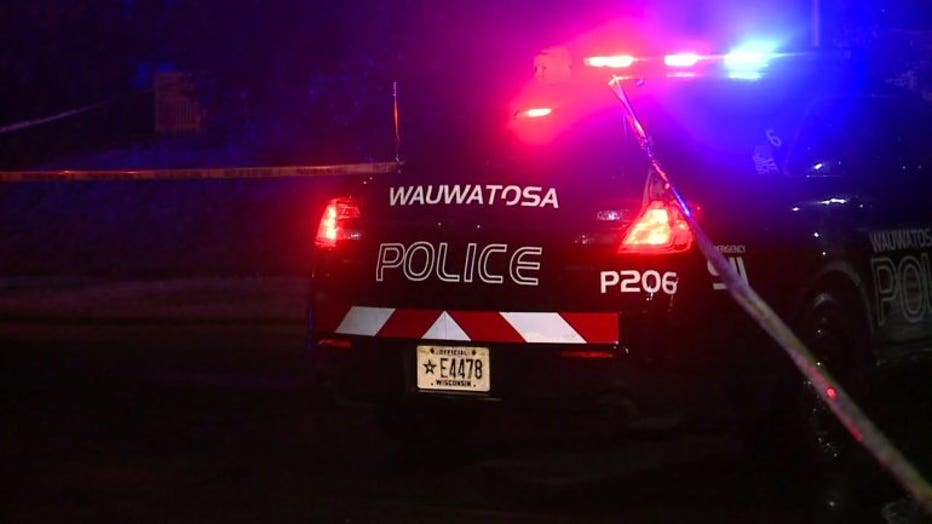 "Why has it taken so long to address this issue? Antonio Gonzales was killed five years ago tomorrow and there`s never been a complaint with him," said Attorney Kimberley Motley. 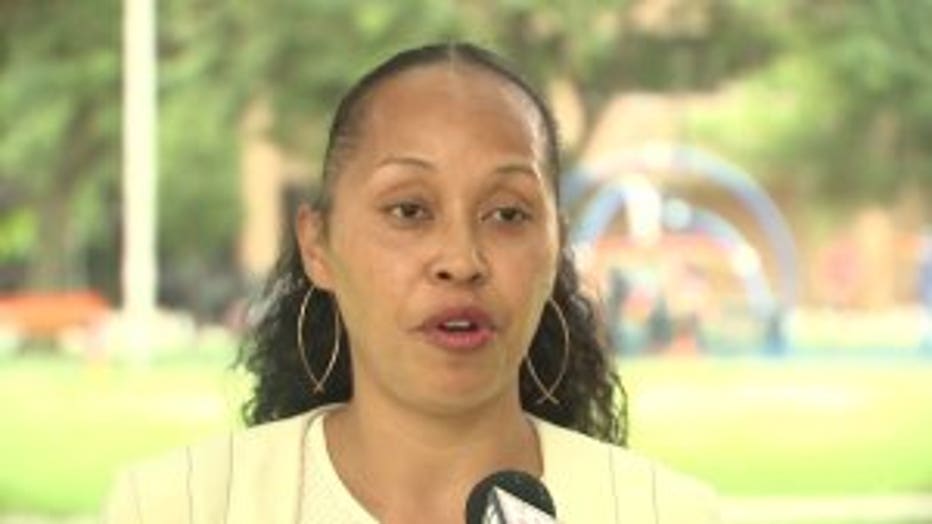 Motley represents the family and friends of all three of the deceased. All three families have not filed complaints -- calling for Mensah's job.

"There are no other law enforcement officers who have this type of record in the United States," Motley said.

The Police and Fire Commission is a five-member board of appointed citizens. Motley hopes the panel's first step on Wednesday will be to suspend Mensah and take his gun away from him.

"Officer Mensah should not be on Wauwatosa's police department," Motley said.

Wednesday's meeting, held virtually, will likely be the first of several meetings to address Mensah's future.

Mensah is on administrative duty while the district attorney reviews the Cole case.