As a whole, drug-related deaths in Milwaukee County are approaching 200 for the year. Many of those are a result of heroin overdoses. But now, officials are paying particular attention to Fentanyl, an even more powerful opioid. 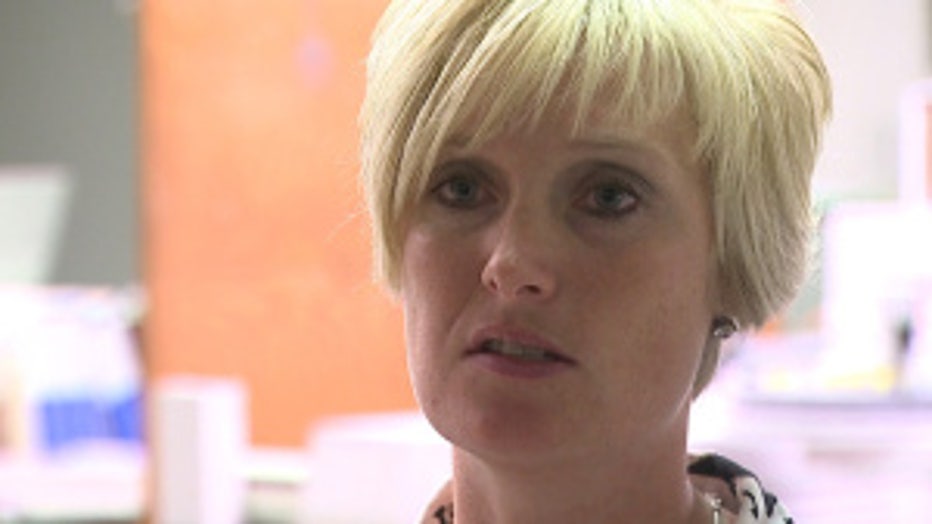 "In the last two years, I really started to get interested in that number because, like I said before, the concentration of the drug in the deaths is increasing, quite dramatically," said Forensic Toxicology Director Sara Schreiber.

Fentanyl is a pain medication 50 to 100 times more powerful than heroin. According to Schreiber, it is showing up at death scenes in a powdered form. In 2015, 18 accidental deaths have been linked to abusing the drug. 16 deaths were recorded in 2014.

"Collectively, we should all be working jointly together to address this both in a law enforcement, in prevention and treatment," said Michael Murphy, president of the Milwaukee Common Council. 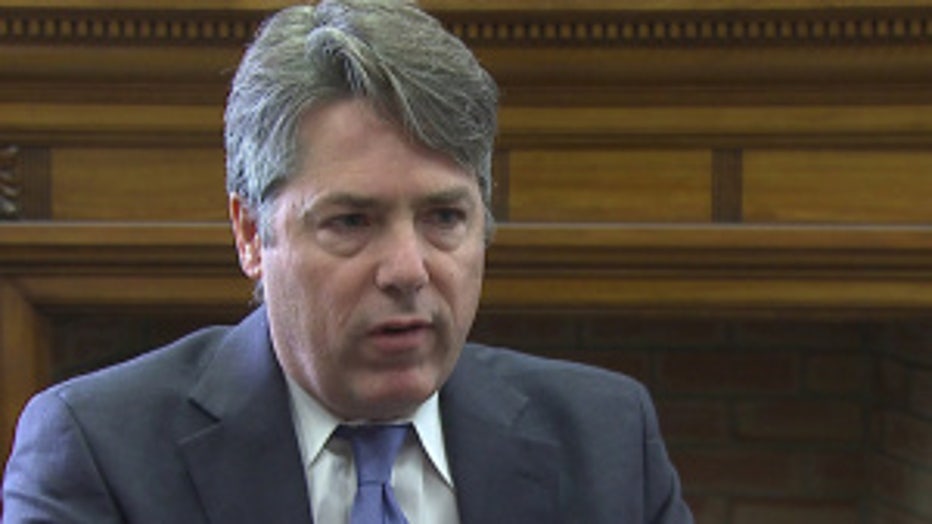 Murphy wants a dedicated employee to help address the problem.

"I'm going to offer a position that will be in the police department, working in their outreach and health department that will be directly addressing this issue," said Murphy.

"The reality is, people don't think this can touch you. But it can touch you in many different ways," said Murphy. 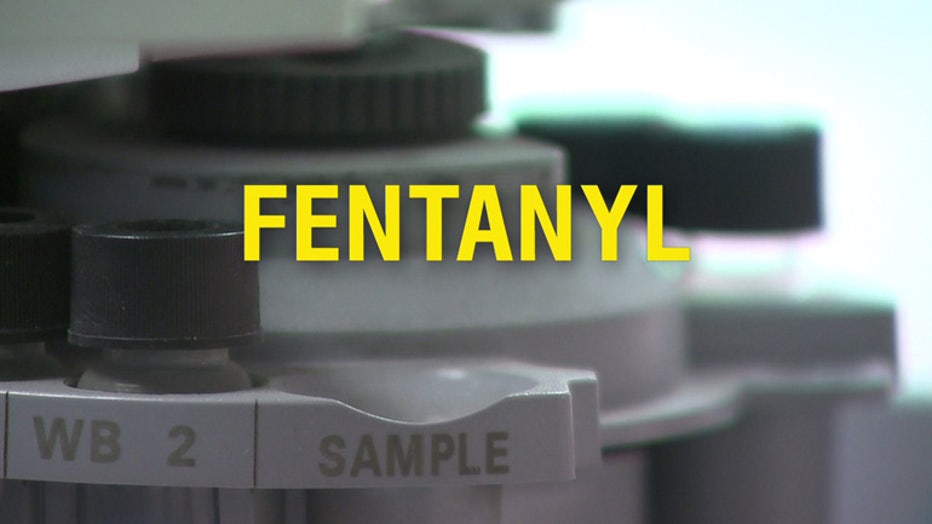 Officials with the Medical Examiner's Office says the rise in Fentanyl overdoses could be the result of users thinking they are getting heroin -- or just do not realize the difference between the two.