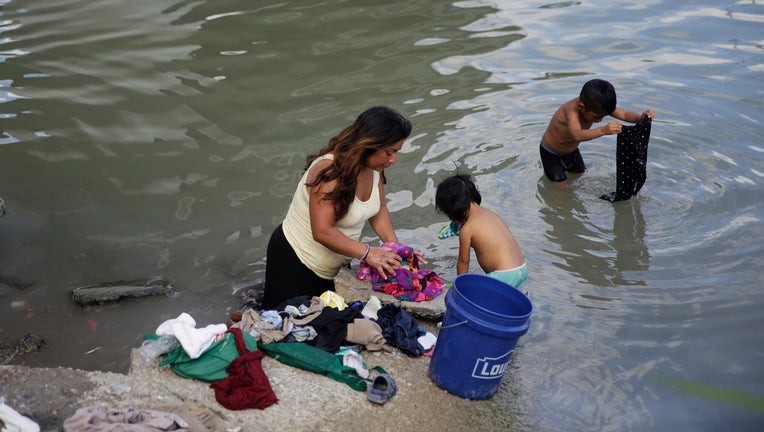 In this Wednesday, Nov. 6, 2019, migrants living in a refugee camp across from Brownsville, Texas, in Matamoros, Mexico, wash cloths in the Rio Grande. Some people bathe and wash their clothes in the Rio Grande, known to be contaminated with E. coli

The American Civil Liberties Union of Texas says U.S. Customs and Border Protection (CBP) officers have been denying entry to Mexicans citing lack of space at processing facilities, lack of valid entry documents or telling them that “asylum is no longer available.”

Such “come back later” practice — known to immigrant advocates as “metering” — has led to unsafe and unsanitary migrant camps near ports of entry in Juarez and Matamoros, Mexico, the ACLU alleges in a complaint filed with the Inspector General of the U.S. Department of Homeland Security.

“CBP is systematically violating U.S. and international law by turning back Mexican nationals to the very country and dangers from which they have attempted to flee,” says the letter signed by Shaw Drake, policy counsel for the Border Rights Center, and other ACLU-Texas officials. 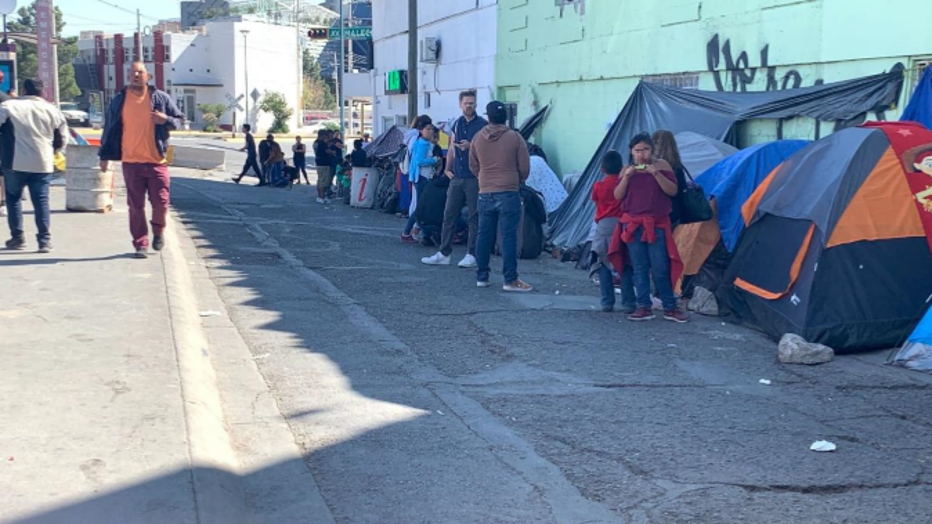 The group says CBP policies are exacerbating a humanitarian crisis “of the agency’s own creation” by denying entry, thus forcing Mexicans displaced by violence in their hometowns to camp in open spaces where they are vulnerable to “kidnappings, rape and disappearances.”

Border Report on Monday requested comment from CBP regarding the complaint and is awaiting a response.

Last week, CBP Acting Commissioner Mark Morgan said a majority of asylum seekers are now Mexican nationals. As recently as May, 71 percent of the migrants were from Guatemala, Honduras and El Salvador, a region known as the Northern Triangle of Central America.

ACLU staff have documented that 3,000 Mexican nationals in Juarez and 860 in Matamoros as of the end of last month were living in distressing conditions at the border camps. Most of those migrants are children sleeping on the ground, having trouble finding food, not going to school and exposed to cold temperatures at night. 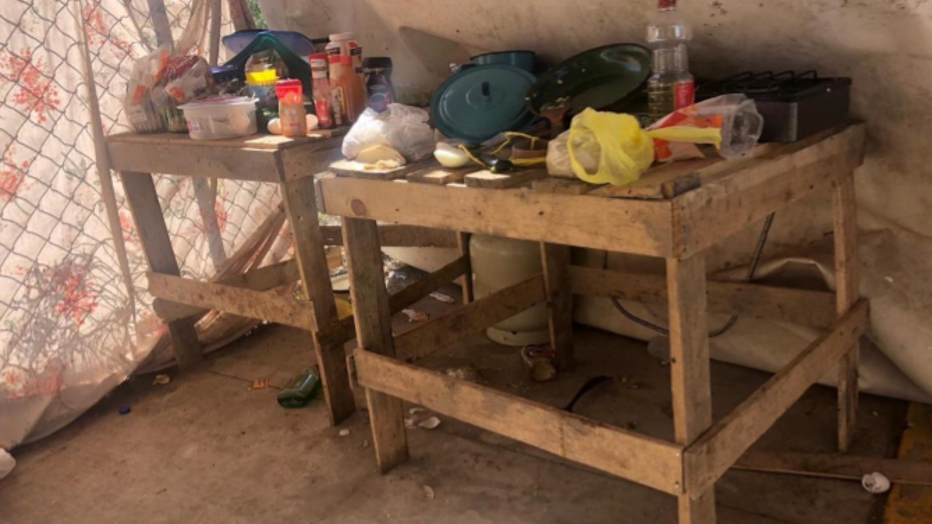 This is the communal kitchen in the Mexican migrant camp south of the Zaragoza International Bridge between Juarez, Mexico and El Paso, Texas. (photo courtesy ACLU-Texas)

In Juarez, migrant families have to pay nearby businesses to be allowed to use the bathroom and if they want to shower they must rent a room in by-the-hour Downtown hotels. Portable toilets have been set up in the camps south of the Zaragoza International and the Bridge of the Americas, but they are often overflowing with human waste, according to the ACLU complaint. And, because of inadequate storm drainage, the Zaragoza encampment was completely flooded during a storm last month and families were forced to seek temporary shelter in a nearby strip mall, the group alleges.

As of Oct. 30 in Matamoros, the ACLU reports that 2,000 people were camped south of Gateway International Bridge, with 560 of them being Mexican nationals. “There is no running water and only a handful of portable toilets (are) available. … The conditions are dangerous and unhygienic,” states the complaint. Migrant families were bathing in sewage-contaminated waters in the Rio Grande there.

The group insists that rejecting entry to Mexican asylum seekers is unlawful. “The principle of nonrefoulment … prohibits the return of asylum seekers to the country from which they flee,” the group alleges in its complaint. “We request an immediate end to this policy and demand a full investigation.”