MILWAUKEE -- A group of Milwaukee kids aren't even in high school yet, but they are already protesting for change. 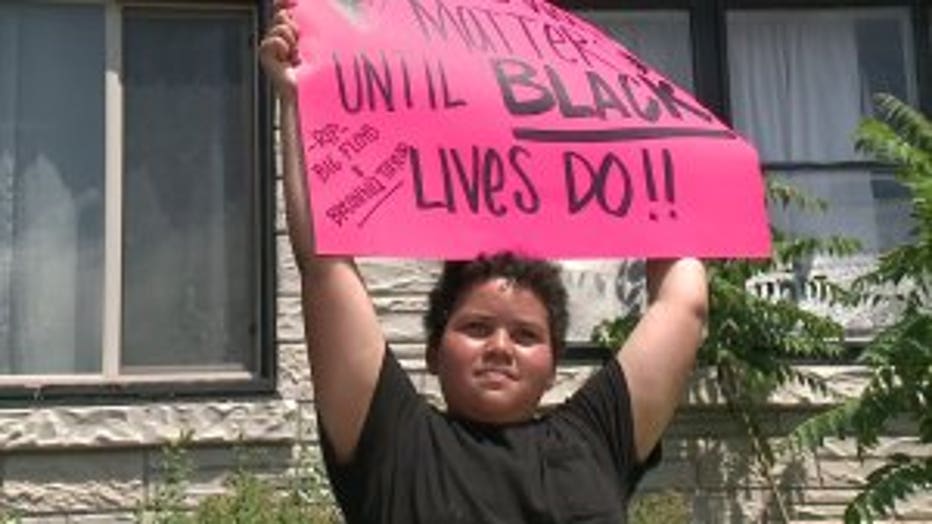 The sound of honking horns near 49th and Greenfield were a sign of support Wednesday for a movement that's important to the young protesters.

It's a big call for change inspired by protests, sparked by the officer-involved death of George Floyd in Minneapolis.

"We wanted to be part of the protests, but our mom said we were too young and we weren't able to," Scales said. "We decided to do this." 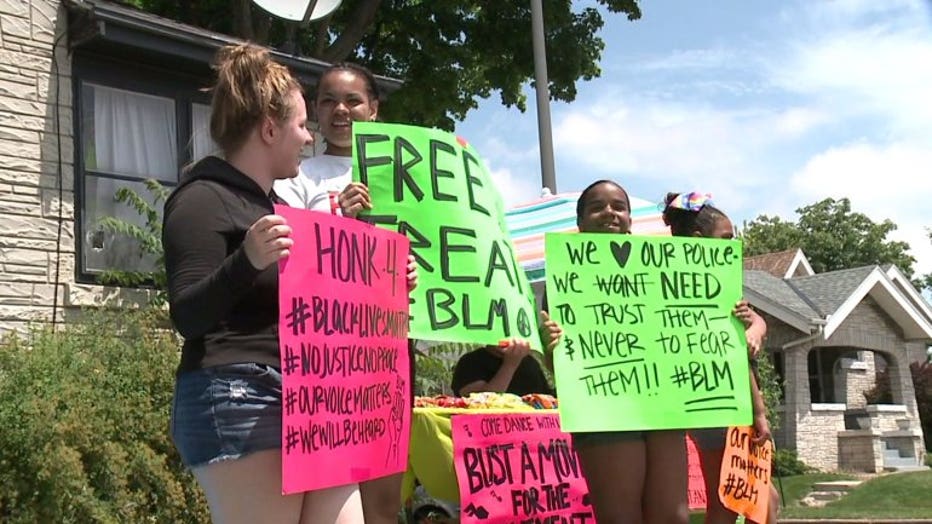 Scales was joined by family and friends at the pop-up protest in West Milwaukee's. The work hasn't been easy. 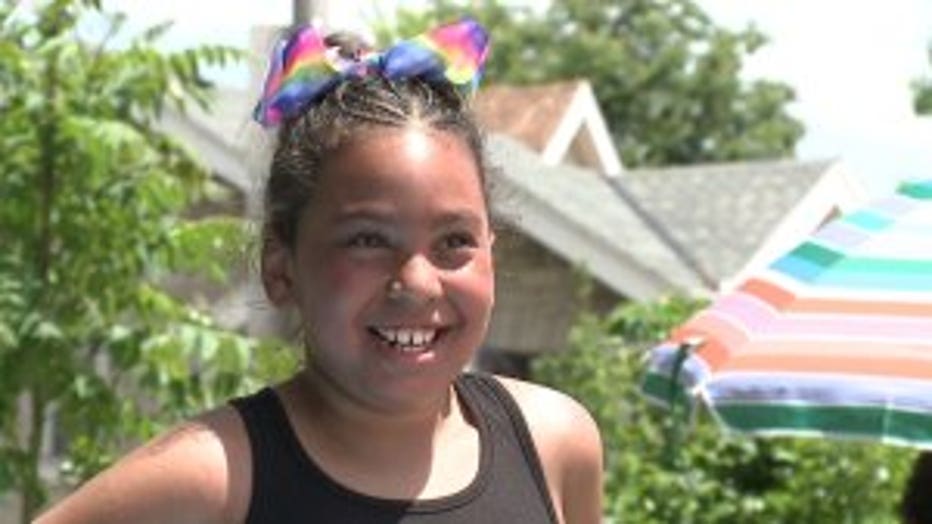 "It's five days now. Catnaps is how to get energy right now," said protester Avarie Scales.

Their effort is fueled by people passing by -- some even picking up a free snack. They're sharing kindness as they make their message heard.

"We're all different but we deserve to be treated the same way," said Lance. "There's no such thing as two different races, and that is the human race."

Leave it to the kids to take action with a goal for a more equal, inclusive future. 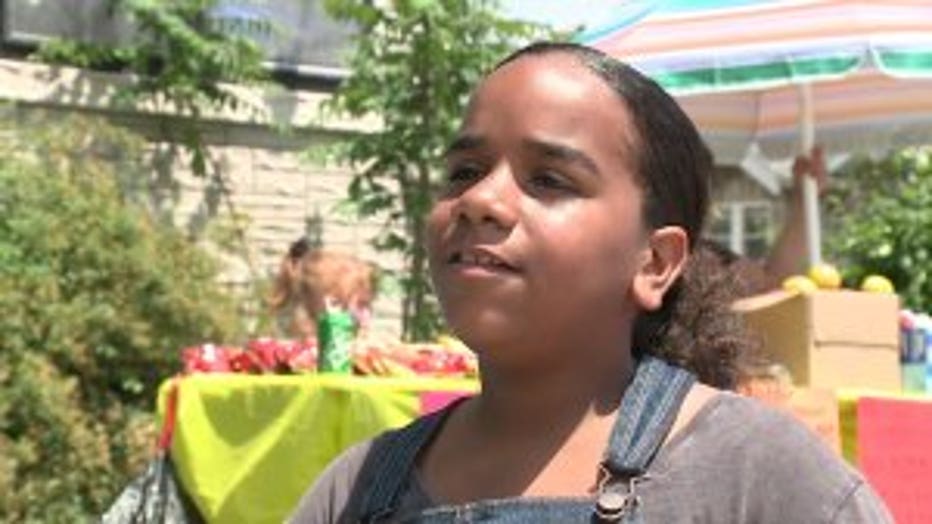 "We don't want any more racist stuff happening anymore," said protester Sariah Tyler. "No matter what their skin color is or what they look like, they should tell their kids, and they should treat people how they want to be treated."

Many of the children who protested Wednesday are a part of mixed-race families. The death of George Floyd has brought lessons and tough conversations. The group hopes to be out again Thursday, June 11 -- possibly at another location. 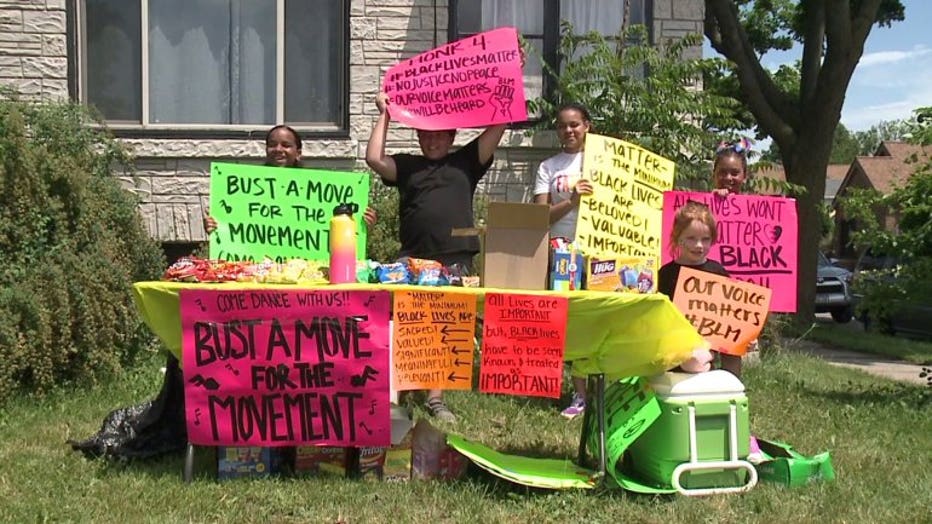