RACINE, Wis. - School choice advocates are eyeing possible legal options following the Racine health officer's announcement that schools will close to all in-person learning through mid-January later this month -- all because of riding COVID-19 cases.

The order came out of a cause for concern following the holidays -- while some private schools say they were never part of the discussion. 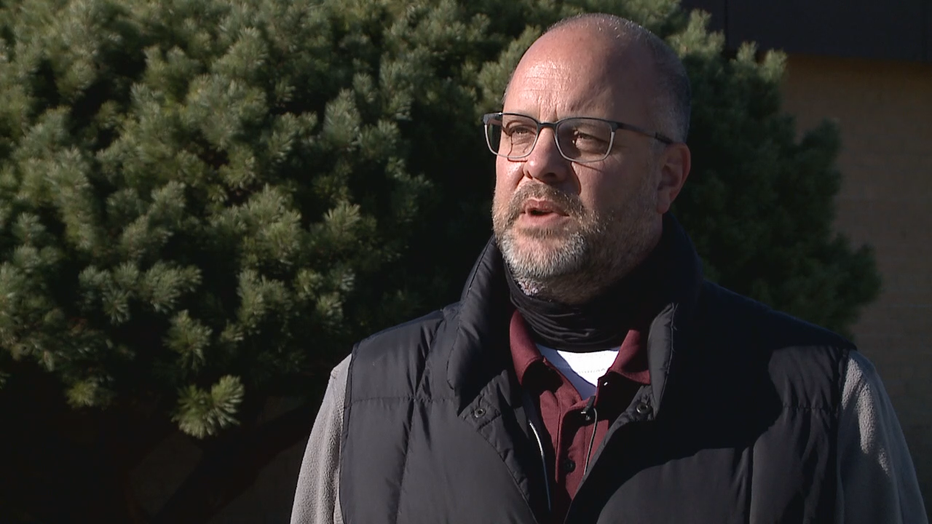 "I believe they're trying to do their job at the health department. I just think that it's probably a little bit of an overreach that's going on at this point," said Van Der Puy. "So we would like the opportunity to continue to meet in person and prove that it can be successful." 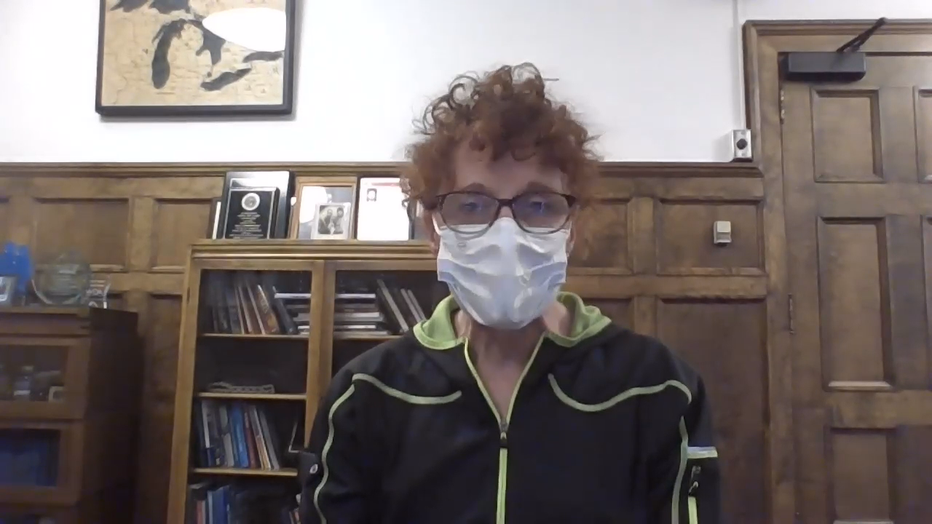 "Right now, we're at a 40 percent positivity rate with the number of COVID cases in the City of Racine. Our numbers keep increasing. Our numbers are more than double than what we saw this last spring," Bowersox said.

Van Der Puy said of his roughly 159 students, three have tested positive this year. But he said mitigation efforts have been essential to continue in-person learning. 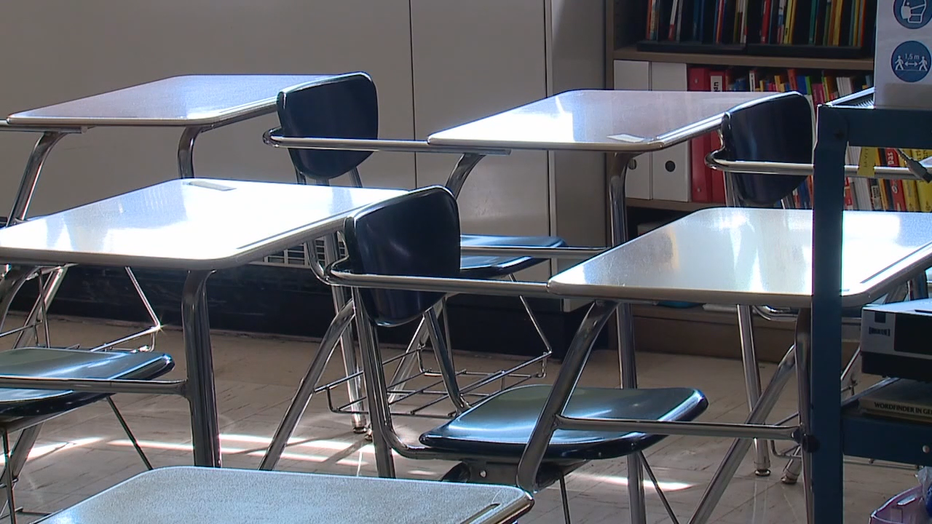 "It means a lot to the parents. We know the parents are sacrificing a lot because they want their child in a Christian school -- first and foremost. But also they really like the fact that we've been in-person," Van Der Puy said. "It's been successful for us. And we'd really like the opportunity to continue that."

"I think that’s where the conversation is headed and I think we should find out pretty soon from the legal side if they feel it’s similar enough to take action," said Jim Bender, president of School Choice Wisconsin.

School Choice Wisconsin is eyeing possible legal options with the Racine order -- especially in light of a similar case out of Dane County -- also concerned over the health and academic impact of virtual-only learning. 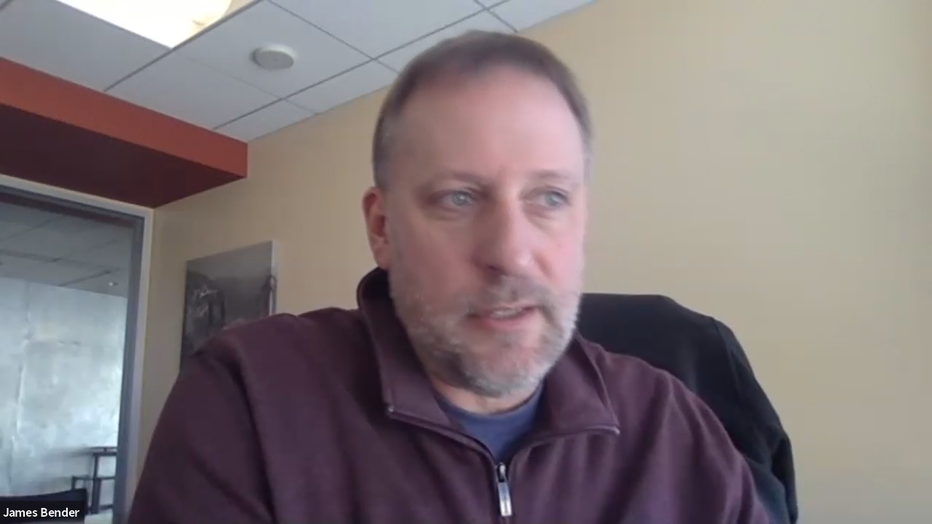 "There have to be other considerations besides just COVID when we’re making decisions about whether schools can be open or closed," Bender said.

Van Der Puy is not sure. 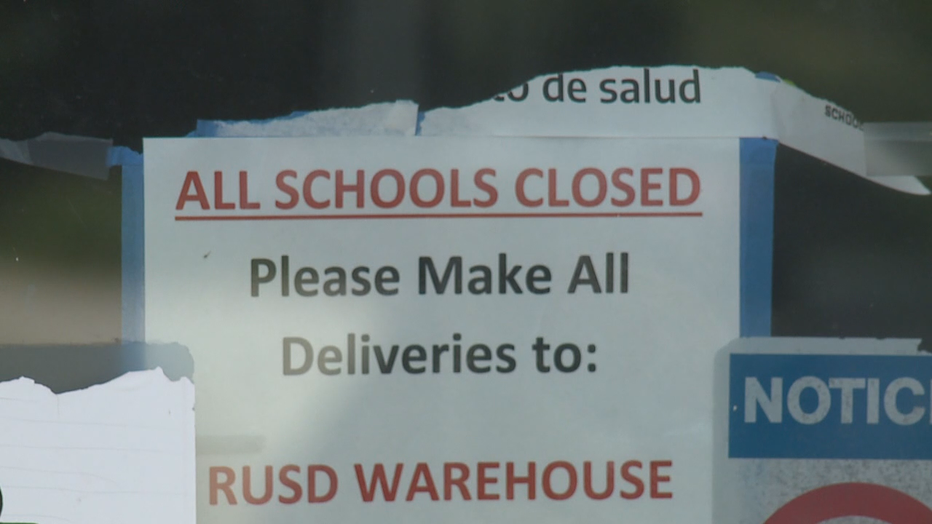 But he said it is likely his wish will end up before a judge.

As for what's next for Racine Christian School, Van Der Puy said that they were already planning to do a virtual learning week in the week following Thanksgiving -- as a buffer to protect students and staff. But they are prepared to go completely virtual if this order stays in place.

The Wisconsin DHS on Tuesday afternoon, Nov. 17 held a media briefing to discuss the progress and development of a COVID-19 vaccine.