MILWAUKEE -- Standing together against hate. Those from various religious groups and civil rights organizations gathered Friday, April 14th to show support after an incident on Monday, April 10th. It's an incident they want investigated as a hate crime. 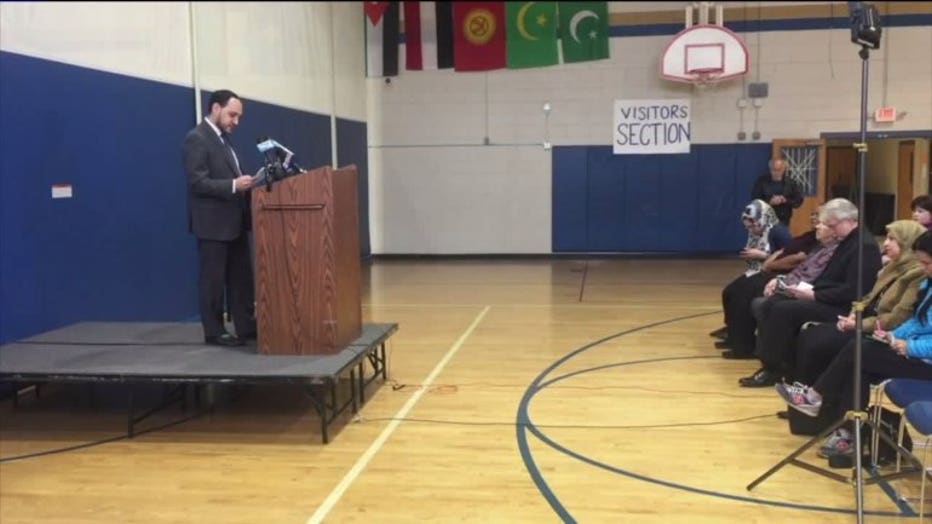 The Muslim woman told police on Monday, a man ran up to her as she was leaving early morning prayer at the mosque near South 13th and Layton. She says he wanted to grab her hijab, or Islamic scarf, from her head. 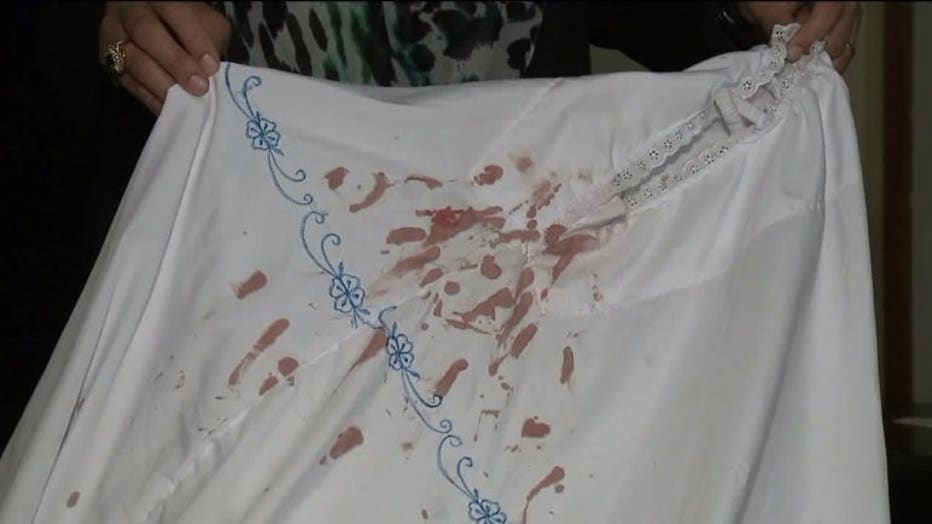 "The woman had never seen him before and all the evidence indicates the attacker's only motive was a hate crime," said Munjed Ahmad, Islamic Society of Milwaukee. 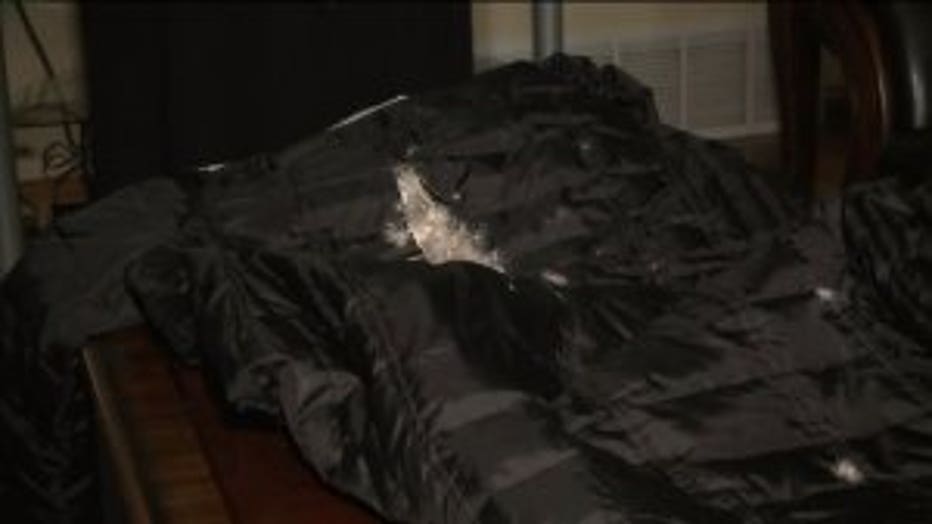 Representatives from the area's religious, civic and immigration rights groups gathered in support with the Islamic Society of Milwaukee.

"There has been a dramatic increase in attacks against Muslim women in hijab, most often by men. This again is indicative of the fact that they look Muslim based on their dress, and it has really shaken the sense of safety and security," said Janen Najeeb, Milwaukee Muslim Women's Coalition. 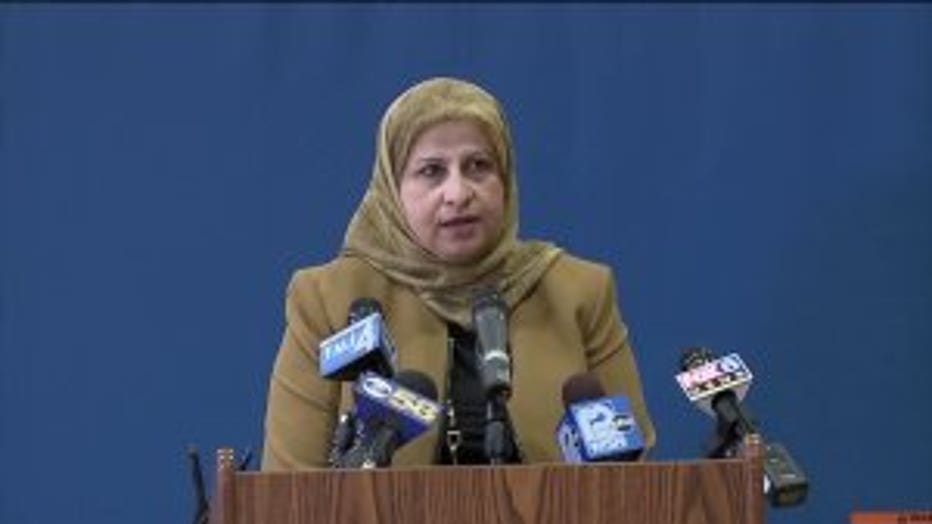 From Lutheran, to Jewish, to Latino, to government leaders -- they gathered to ask that the crime be investigated as a hate crime. 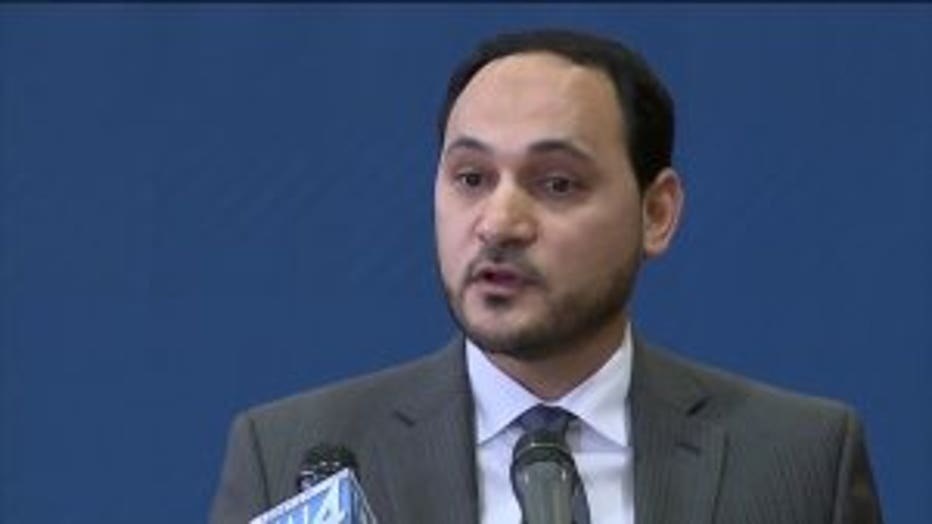 The woman at the focus of the attack police are investigating, is reportedly shaken, but recovering. The violence, however, has shaken the community.

When asked about extra security or patrols, the Islamic Society did not wish to share their plans.