A Greenfield police officer shot multiple times early Sunday, Aug. 22 is on the road to recovery. 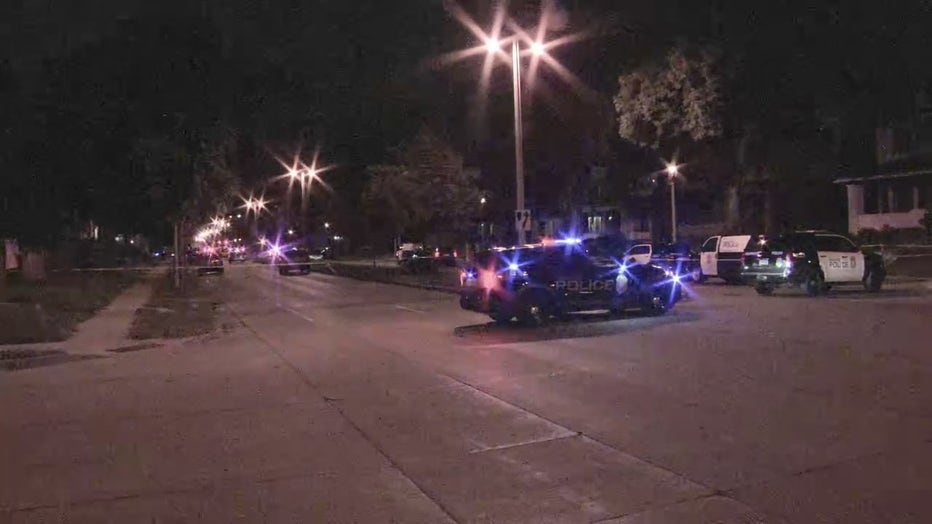 Meanwhile, the family of the man shot and killed by officers have questions about how an incident at S. Layton Boulevard and W. Becher Street unfolded.

A traffic stop at the intersection ended in a fatal officer-involved shooting. The man shot and killed is 31-year-old Tyran Lamb. 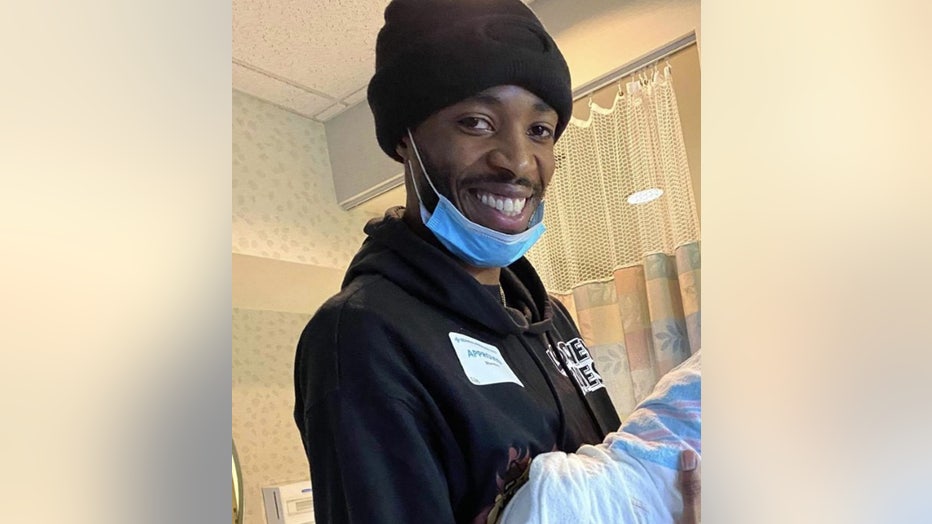 According to Greenfield police, officers pulled over a vehicle near 35th and Oklahoma Avenue. They say after initially stopping, the driver in that vehicle fled and crashed at Layton Boulevard and Becher Street. Police say at that time, Lamb exited his car and began shooting at officers. A 36-year-old Greenfield officer was hit multiple times. Authorities say two other Greenfield officers returned fire – striking Lamb. Those officers are identified as a 32-year-old with one-and-a-half years of experience – and a 22-year-old with three years of experience.

Lamb's family members tell FOX6 News he was a father of two with another child on the way. They want to know what led to the traffic stop. 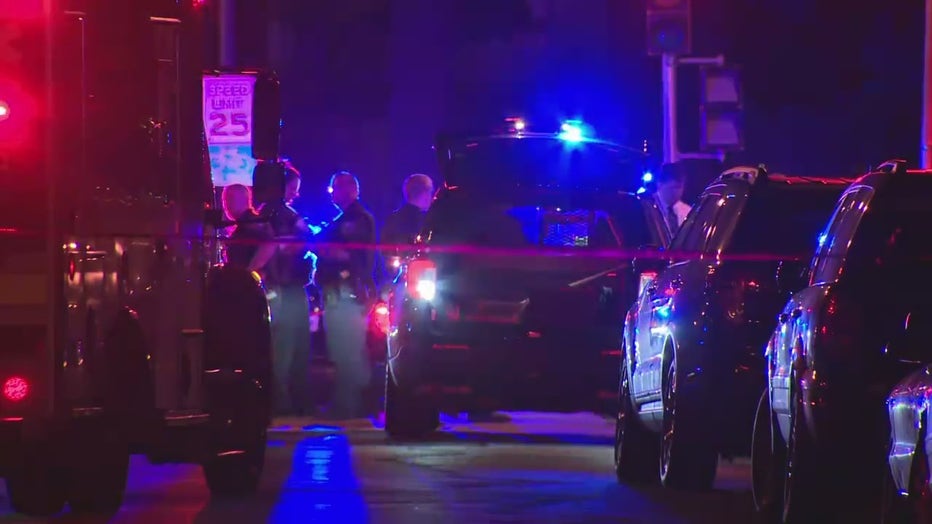 Lamb's mother said she has seen other cellphone video that makes her question who shot first – which is why she wants to see all the police body and dash cam video as soon as possible. Lamb's mother would also like to speak to the investigators working the case.

The Greenfield Police Department plans to provide an update on its investigation on their social media pages on Tuesday afternoon, Aug. 24.

Milwaukee police need help identifying a man and woman wanted in connection with a robbery that happened at a store near 12th and Mitchell.