GREENFIELD, Wis. - For years, Ronald Schroeder – once known as the performing "Silly the Clown" – was suspected in the 1991 death of his 7-week-old daughter, Catherine.

Thirty years to the day of her death, prosecutors in Milwaukee County charged Schroeder with homicide. He appeared in court Thursday, Aug. 26.

Schroeder was long on the very short list of suspects after Catherine died on Aug. 25, 1991, of what doctors ruled was "shaken baby" syndrome.

A lot of things can change over 30 years, but the Briarwick Apartments near 92nd and Howard in Greenfield have not.

Around midnight on Aug. 25, 1991, Schroeder – then 22 years old – called 911 to report his daughter was not breathing. Seventeen hours later, Catherine was pronounced dead. Court filings state the events of that night fit a pattern of abuse at the hands of Schroeder with several different women and infants. 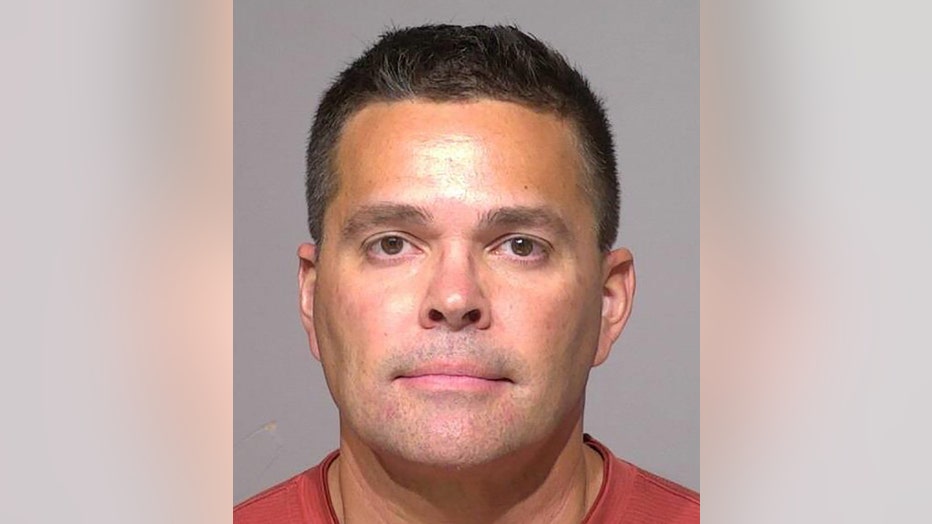 In June, the Milwaukee County medical examiner reviewed the autopsy and found Catherine died of blunt force trauma to the head, ruling her death a homicide.

"They are older allegations, but what I read in this complaint is that it took some time to piece together a story, if there’s maybe a better way of saying that," said Katryna Childs Rhodes, Milwaukee County court commissioner.

Schroeder is now charged with first-degree reckless homicide and physical abuse of a child. In 2008, he was convicted of second-degree sexual assault, 26 counts of secretly photographing an ex-girlfriend and battery in Waukesha County. He was ordered to register as a sex offender for life and sent to prison.

Released on extended supervision in March 2020, Schroeder was also charged Wednesday with physical abuse of a 5-week-old child stemming from a 2005 incident. 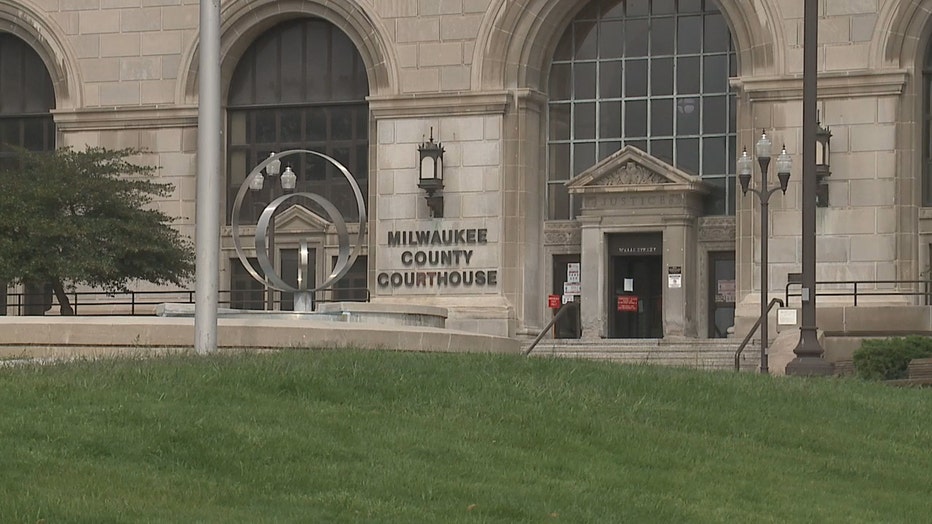 "This is not a case in which the role of DNA resurfacing at a later time," Schroeder's defense attorney said. "This was a situation, I think, that all the evidence that they needed to charge Mr. Schroeder with was there."

A Milwaukee County court commissioner on Thursday found probable cause in the homicide case, setting Schroeder's bond at $350,000. He remains in custody.

Schroeder is scheduled back in Milwaukee County court on Sept. 2.

A Wisconsin man accused of killing and dismembering his father was charged Wednesday, Aug. 25 with committing the same crimes against his mother.