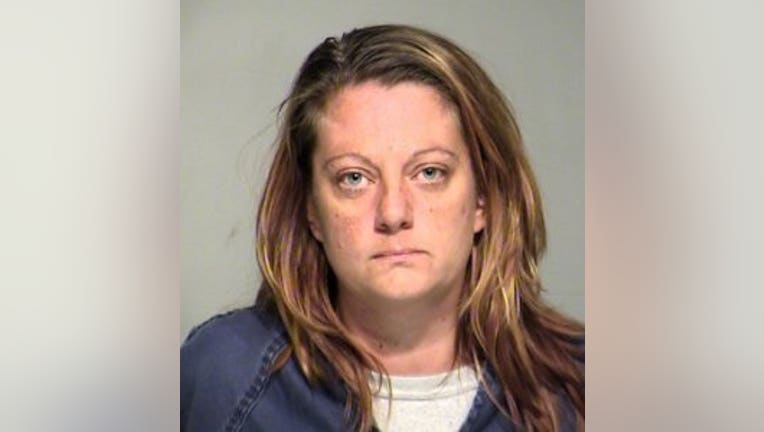 MILWAUKEE -- A 35-year-old Greendale woman is accused of drugging a 10-year-old child's slushy and sexually assaulting him.

Tara Gotovnik has been charged with the following:

According to a criminal complaint, on August 7th, the father of the child came to police with the allegations his ten-year-old son was assaulted by Gotovnik.

The complaint states the 10-year-old child told investigators Gotovnik put sleeping pills in his slushy, causing him to have double vision and slurred speech. The child disclosed Gotovnik then sexually assaulted him. He told investigators this was not the first time this had happened. The boy stated Gotovnik said they could "go online and make money for doing it."

Gotovnik was taken into custody and upon questioning she responded, "I don't remember anything from that night." However, she did admit to investigators she gave the child Ambien on two separate occasions -- including the time the boy said he was assaulted.