GREENDALE -- The Greendale Village Board on Tuesday, July 7th voted to approve a site for a new Greendale fire station.

In mid-June, Sendik's Food Markets announced it will open a Sendik’s Fresh2GO store at the site of the current Greendale fire station. 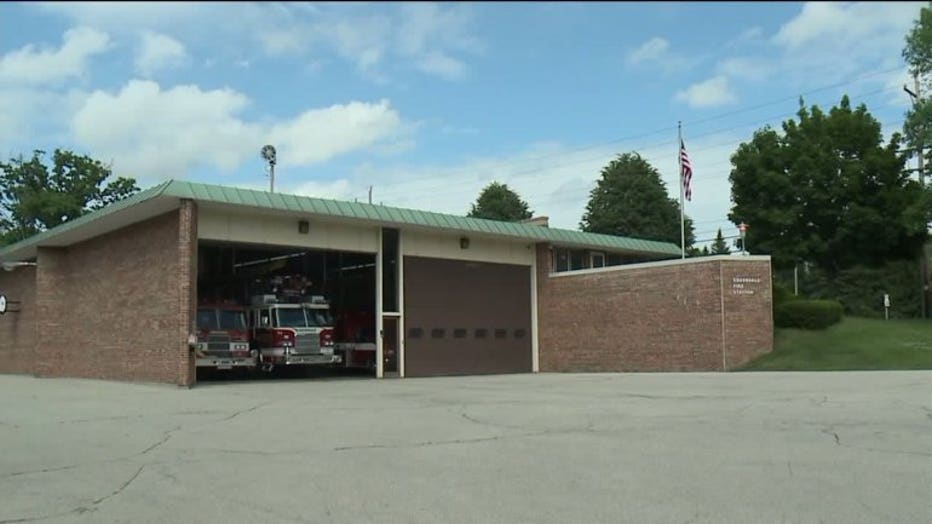 Greendale's Village Board voted to accept the offer from Sendik's, and it was a unanimous decision.

The store, which will include gasoline pumps, will be located at 6200 W. Loomis -- at the northwest corner of Loomis Road and Southway. This will be the second Fresh2GO location for the local chain. The other is located in Bayside.

Now, we know where that new fire station will be located.

A statement from the Village of Greendale says in November, the Greendale Village Board reviewed a needs analysis to determine whether the current fire station should be remodeled or reconstructed. At that meeting, it was determined a new fire station would be built.

An architect was then hired in April to design the new fire station and evaluate three site options: the current site on Southway, adjacent or attached to the Safety Center site on Northway and Grange, or a vacant site at the southeast corner of Loomis and Grange (currently owned by the state).

At the July 7th meeting, an evaluation of these three potential sites was presented, and the Village Board approved locating the new fire station on the Safety Center site.

The timeline presented during the meeting for the new station is as follows:

Village of Greendale officials said this in a statement:

"With the pending approval of the sale of the current fire department property, the fire department will be relocating its operation to the Safety Center until we can move into the new facilities. Village Staff is in the process of working out the details to make this a smooth transition. At this temporary location we can provide heated storage for the fire apparatus, comfortable housing and office space for the firefighters.