GREENDALE -- New York police say they will beef up security for the Macy's Thanksgiving Day Parade. This, after a magazine article published by the Islamic State called the annual event an "excellent target."

That news is on the mind of members of the Greendale High School marching band -- about to make the trip out east. 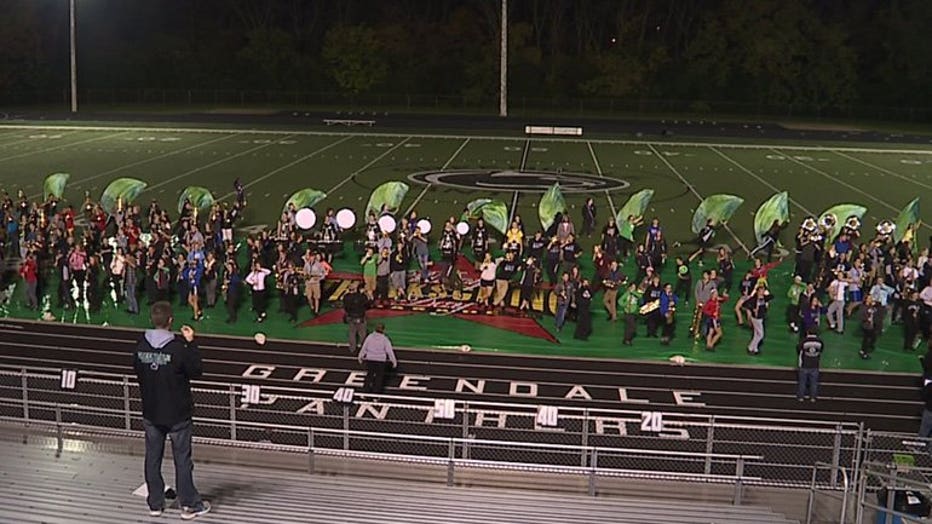 Each movement of the band is choreographed -- in sync and on time -- and practice makes perfect. Members have been practicing roughly 11 hours a week -- but all that hard work has paid off. On Sunday, November 20th, the band will be leaving for New York City for an opportunity to perform in the Macy's Thanksgiving Day Parade. 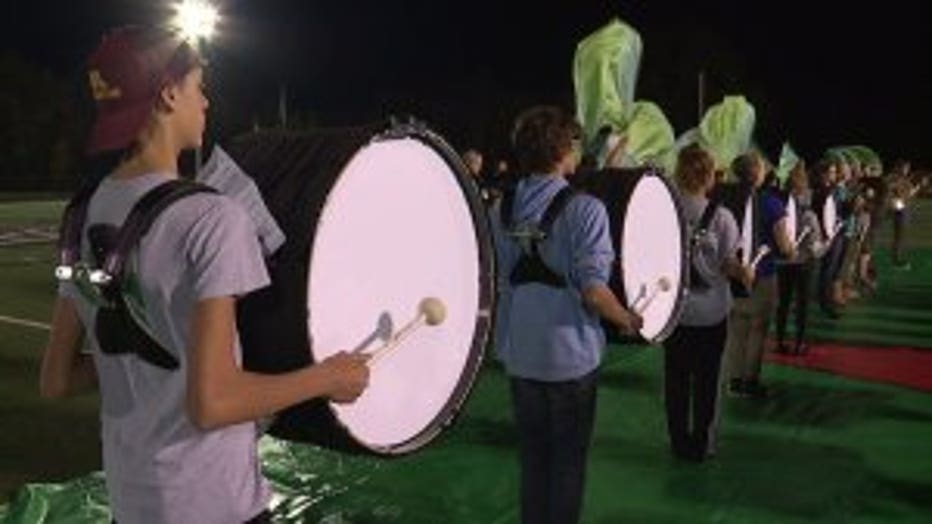 "Oh my God, I just looked at my friend and we just freaked out because I always wanted to go to New York," said Megan Roder, drum major.

The Greendale High School marching band is just one of seven high school bands in the nation taking part in the Macy's parade.

"We've already had a whole season of marching, so it just kind of comes on quickly. But then the hard part is just knowing the pressure that we only have, like, I don't know how many days. But we only have like a month to get this down," Roder said. 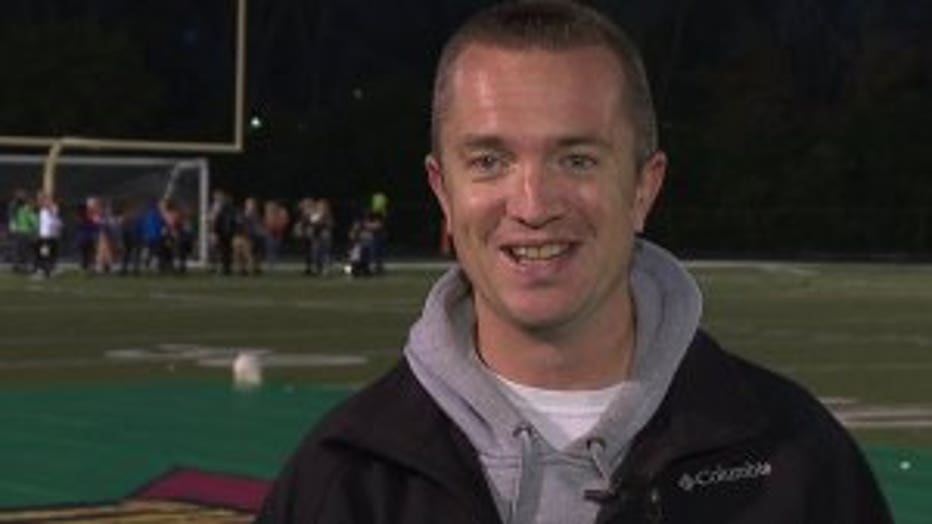 Band members learned of the honor in April 2015. Ever since, they have been practicing every movement to every song.

"We've performed in front of thousands of people before at national competitions. But 50 million on TV is a lot more than that," said Tom Reifenberg, Greendale High School director of bands.

With the added pressure, comes excitement.

"I have not been to New York before. I'm very excited to go," said John Poppe, a sophomore.

Though a threat of a potential terrorist attack looms over the Macy's Thanksgiving Day Parade, safety has been top of mind. 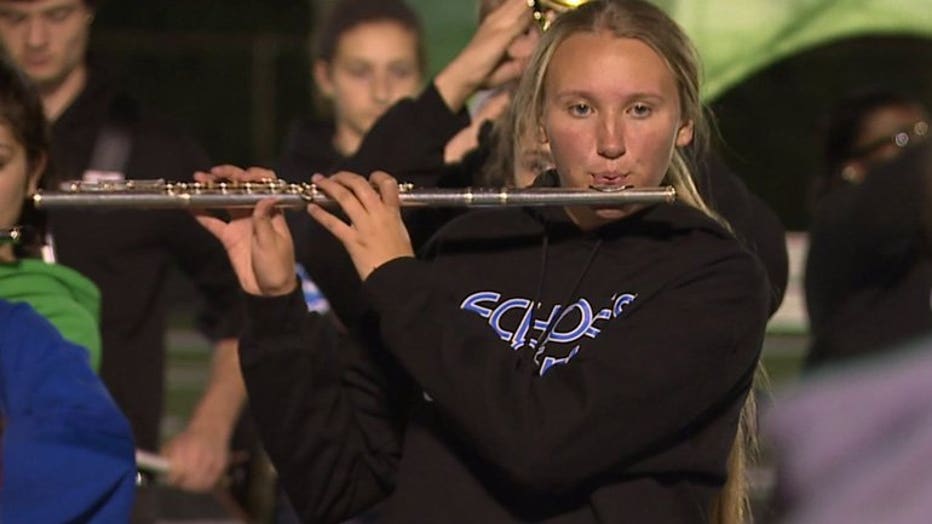 "Of course we are concerned by the recent revelation of threats of violence against the parade. We are also aware of the phenomenal law enforcement presence that will be in New York during the parade and are confident in the work of the Macy's organization, the police, and the federal intelligence community on ensuring public safety at this event.

Our parents and students are being briefed on what to expect regarding heightened security and we look forward to representing our school, the Village of Greendale, and the State of Wisconsin on this amazing stage."

"Macy's works closely with the NYPD and federal law enforcement agencies each year to put in place comprehensive security plans for the Macy's Thanksgiving Day Parade. Our interagency partners lead security efforts along all areas of the Parade route and we are in constant communication with these agencies as they actively monitor and evaluate parade security. As with any public event in New York City, security elements are extensive -- from the very visible presence of law enforcement officers to wide-ranging behind-the-scenes security operations. The safety of our participants and spectators is the top priority for us and our agency partners." 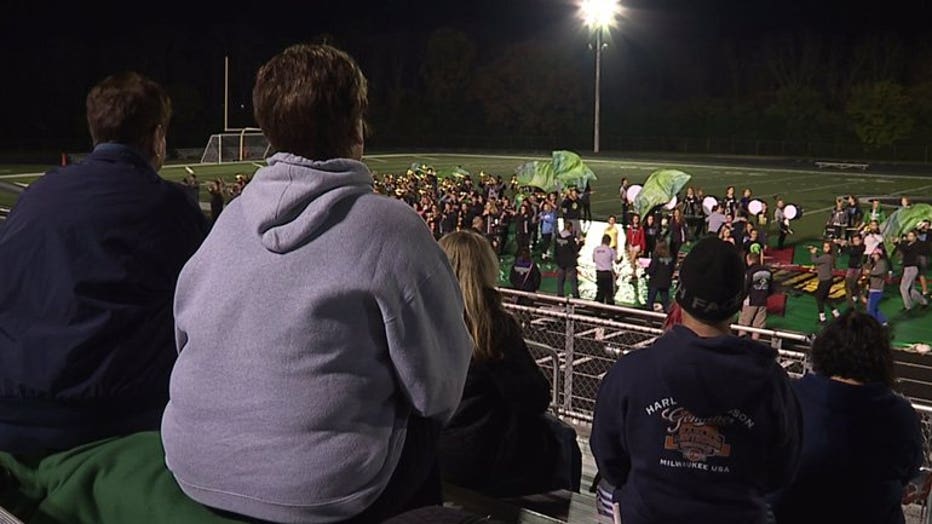