A federal lawsuit claims a culture of sexual harassment and discrimination at the Greendale Fire Department. A now-former firefighter wants a jury to hear her case.

GREENDALE, Wis. - A federal lawsuit claims a culture of sexual harassment and discrimination at the Greendale Fire Department. A now-former firefighter wants a jury to hear her case.

Megan Tautges is suing for compensation and says she wants her job back.

We want to warn you, the lawsuit details adult content.

In the 18-page lawsuit, Tautges says problems started in 2017 when she was sworn in as a firefighter. Tautges says her then-boss, Timothy Saidler, said the department "was just excited to have hired a woman."

When she started work, the lawsuit claims a male firefighter kept sex toys at the fire station and "openly watched pornography." 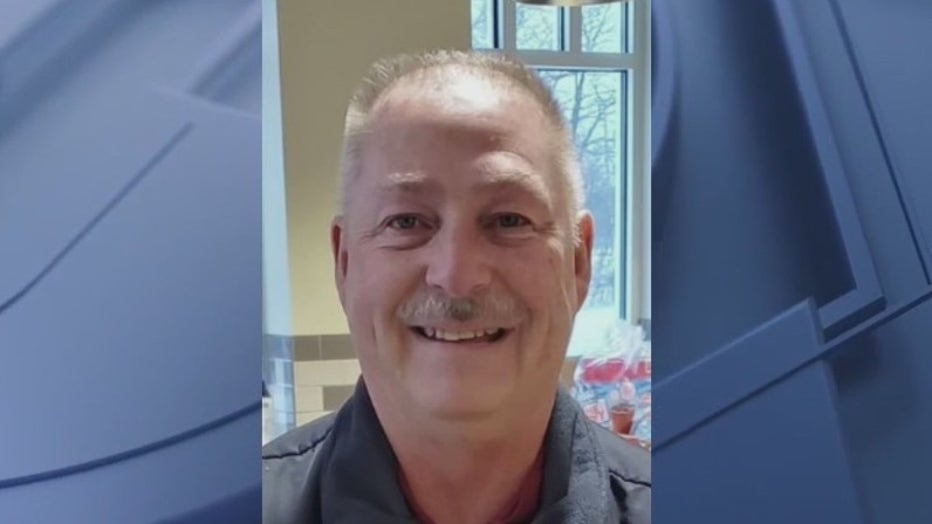 Tautges says she was reluctant to report the firefighter because she said her boss had a history of similar behavior. She claims Saidler sent "sexually explicit texts and emails to co-workers."

Tautges also says her co-workers claimed she "collapsed during training and had to be carried back to the truck by another firefighter," something she says isn’t true.

In another instance, Tautges says a supervisor warned she "better not get pregnant during her probationary period if she wanted to keep her job."

When she filed a complaint, Tautges says a mediator the village selected told her "women are just not cut out for the fire service." 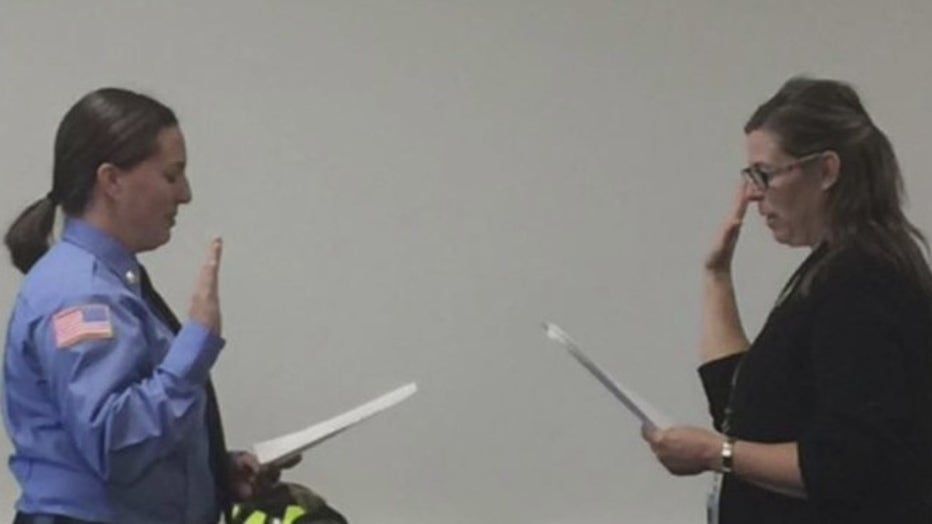 Village Manager Mike Hawes said Monday Greendale hasn’t been served with the lawsuit yet. He had "no additional comment."

In June 2021, Tautges said it all became too much. She quit, citing "ongoing harassment and retaliation." 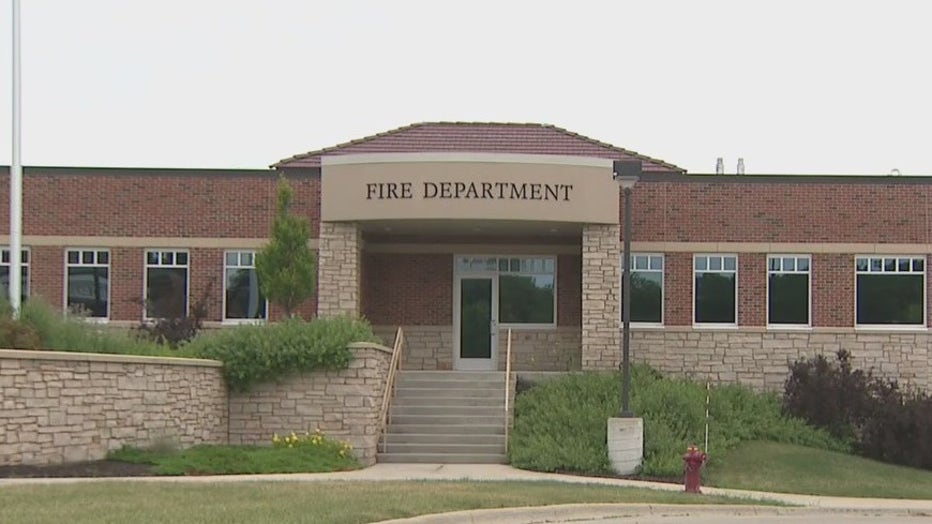 Tautges’ attorney declined an interview Monday but said all parties will be served with the lawsuit by Tuesday. He expects a trial date set within the next year.