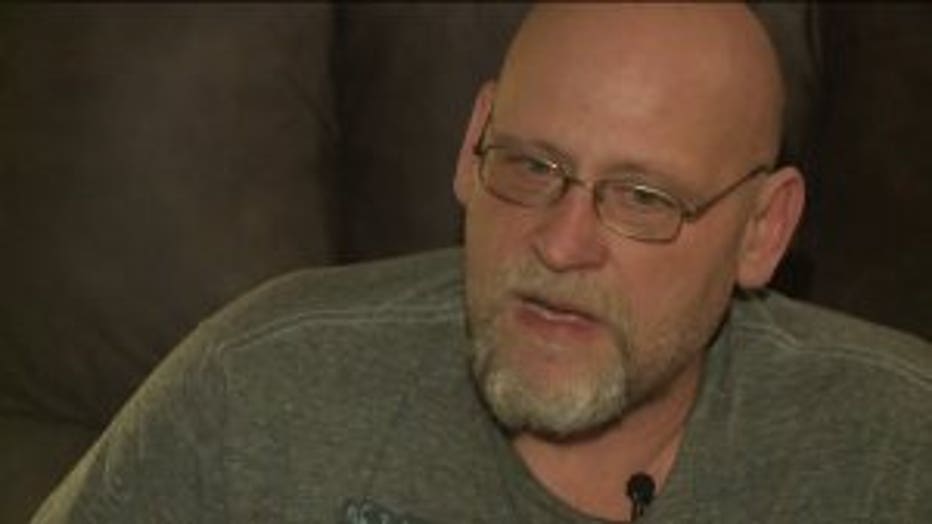 BARRON -- Ahead of the first court appearance for 21-year-old Jake Patterson, the suspect in the kidnapping of 13-year-old Jayme Closs, also accused of murdering her parents, FOX6 News on Sunday, Jan. 13 spoke with David White -- a Barron School District bus driver. With an 11-year-old son who attends the same middle school as Jayme Closs, he said he felt the need to do something amid her nearly three-month disappearance.

"It's bringing a little hope in a time of darkness," said White.

The murders of James and Denise Closs on Oct. 15 and disappearance of their young daughter shook the Barron community to its core.

"He was scared. He wanted me to have a gun, lock the doors," White said of his young son. "He couldn't sleep. He was very worried -- what was happening." 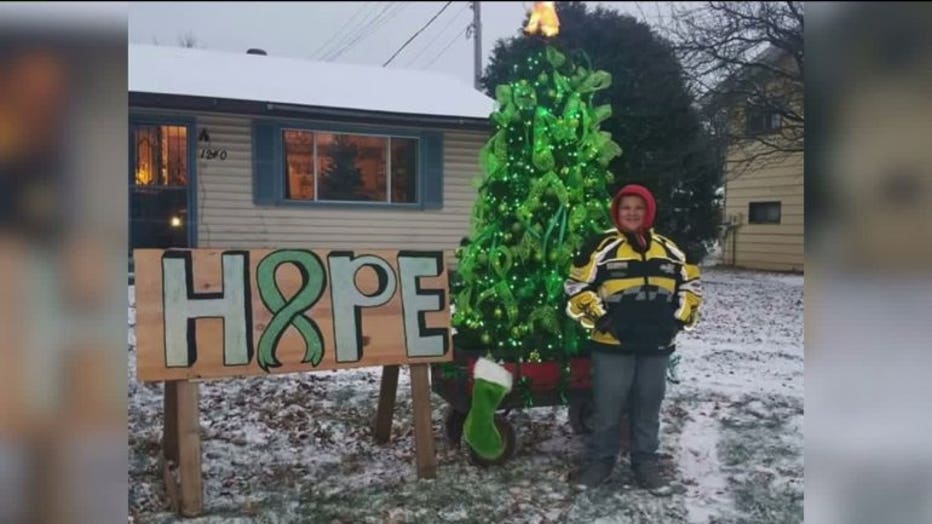 White and his family and friends felt the need to do something. A tree and sign reading "Hope" has sat in front of their home since October.

"Green is for missing children. It's one of Jayme's favorite colors," said White.

Days, weeks and months passed with no sign of Jayme Closs -- until Thursday, Jan. 10, when authorities said Jayme Closs ran from a home in Gordon, Wisconsin. She found a woman walking her dog, who led Jayme to a nearby home -- where 911 was called. Jayme had been found -- alive. 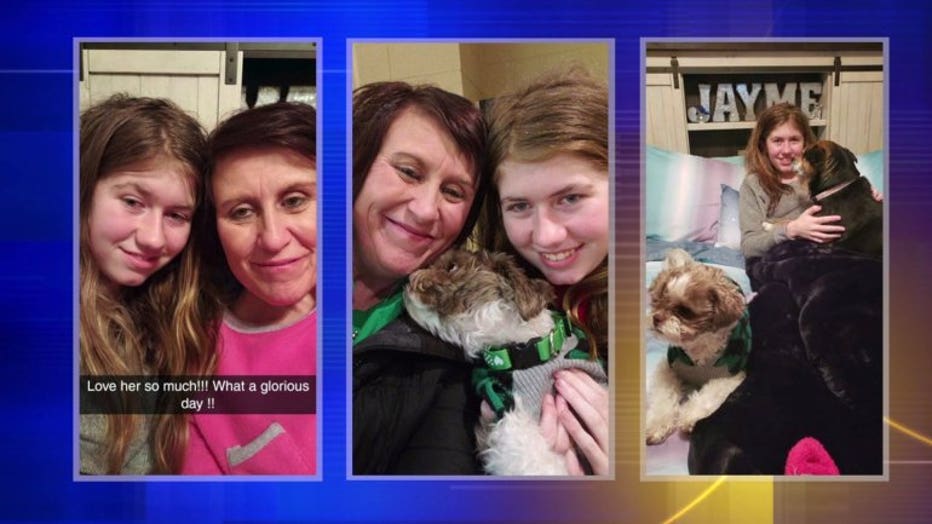 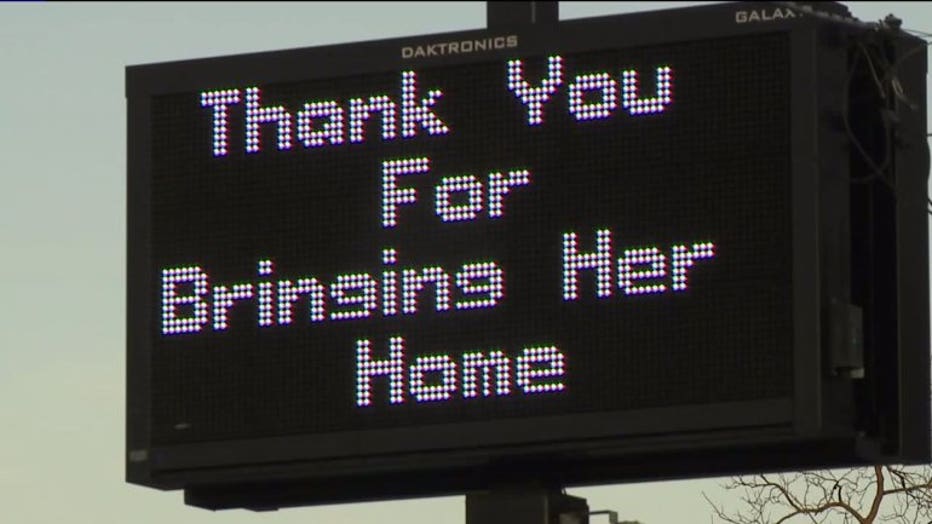 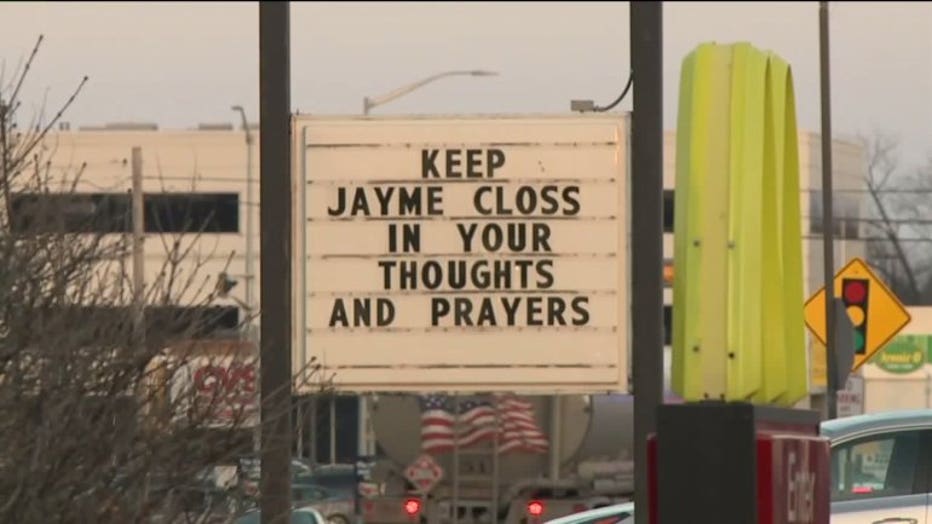 "The kids the next morning, we were watching the news conference. We were jumping up and down and just ecstatic that she was found alive," said White.

Authorities said Jayme Closs escaped from Patterson, who was being held in jail on preliminary homicide and kidnapping charges. Formal charges were expected Monday, Jan. 14. Ahead of his initial court appearance, there were many questions that remained unanswered.

"How random was it? How did he know? Why did he have to do this?" said White. 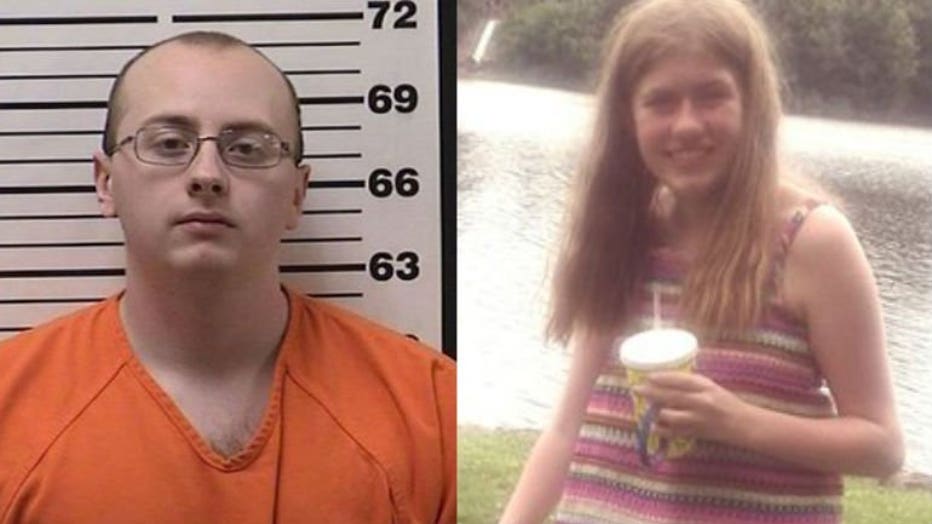 Despite the lingering questions, White said there was peace in Barron, knowing Jayme Closs was back in the arms of her family. 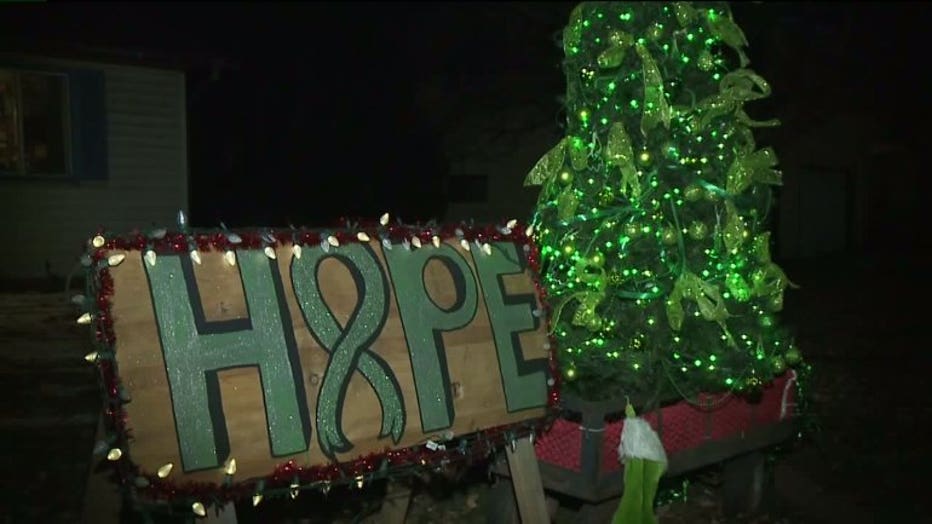 Sheriff's officials said a shotgun was recovered, believed to have been used by the suspect at the Closs home on Oct. 15, and search warrants were being executed at the cabin in Gordon where Jayme Closs was held.