A 24-year-old Green Bay woman is charged with first-degree intentional homicide, mutilating a corpse and third-degree sexual assault for allegedly killing a man on Green Bay’s west side.

GREEN BAY, Wis. - A 24-year-old Green Bay woman is charged with first-degree intentional homicide, mutilating a corpse, and third-degree sexual assault for allegedly killing a man on Green Bay’s west side – and then dismembering the body. The accused is Taylor Schabusiness.

VIEWER NOTE: Some details from the complaint below are not suitable for all viewers. 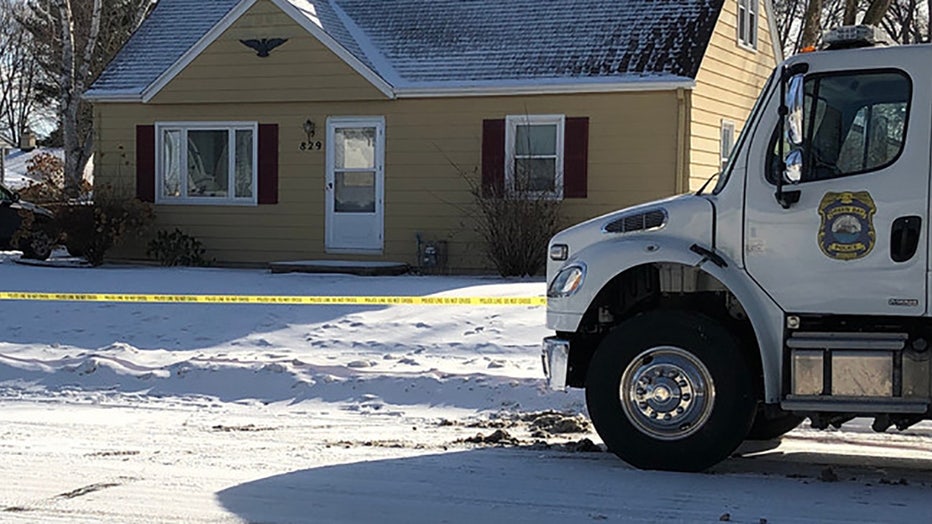 According to the criminal complaint, police were called to a Green Bay residence early on Wednesday, Feb. 23. There, police found a severed head in a bucket in the basement of the home.

The complaint says when asked about what happened, Schabusiness replied, "That is a good question" because she had blacked out. Schabusiness eventually told investigators said she and the victim were using drugs and engaging in sexual play, and the man was strangled. The complaint indicates Schabusiness then sexually abused the victim, dismembered the body, and placed body parts in various locations in the home and a vehicle.

The 25-year-old victim is not identified in the complaint, and has not been identified by authorities. 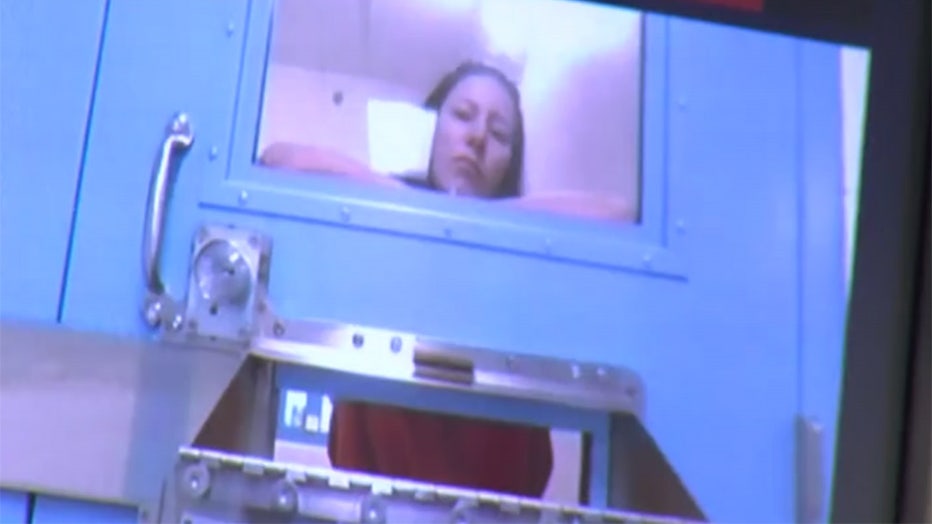 A court commissioner set bond at $2 million cash during a hearing Tuesday afternoon, March 1. Schabusiness appeared via video conference and only acknowledged that she has the right to an attorney. She is due back in court on March 22.

A Milwaukee man was fatally shot at a gas station near Green Bay Avenue and Capitol Drive late Monday, Milwaukee's 34th homicide of 2022.

Interstate 43 will be reduced to two lanes in both directions between Bender Road and Capitol Drive starting Saturday, March 5.