WLUK reports that the squad was stopped at an off-ramp from Highway 54/57 while an officer investigated a crash around 5:30 p.m. The marked vehicle had its emergency lights on. 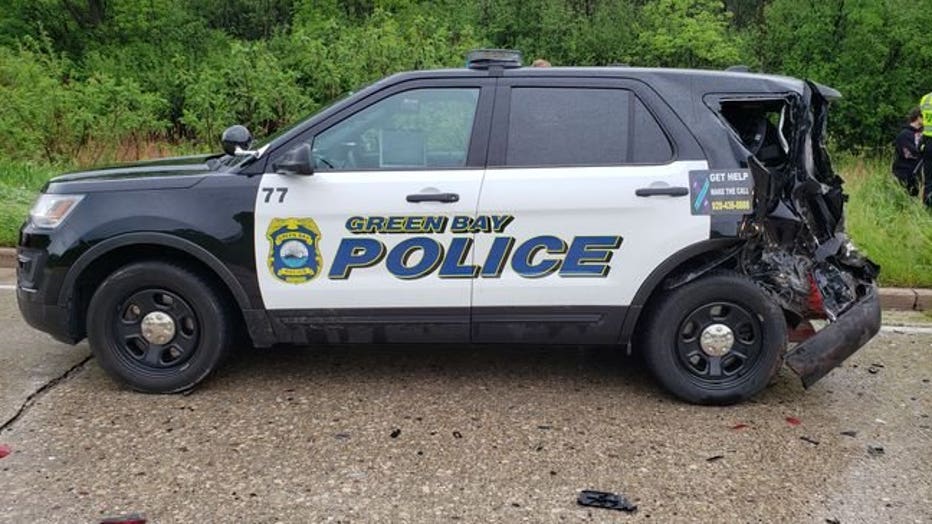 The teen said he was unable to see the squad at first. After he realized the squad was stopped for an emergency, the teen attempted to stop but lost control of his vehicle.