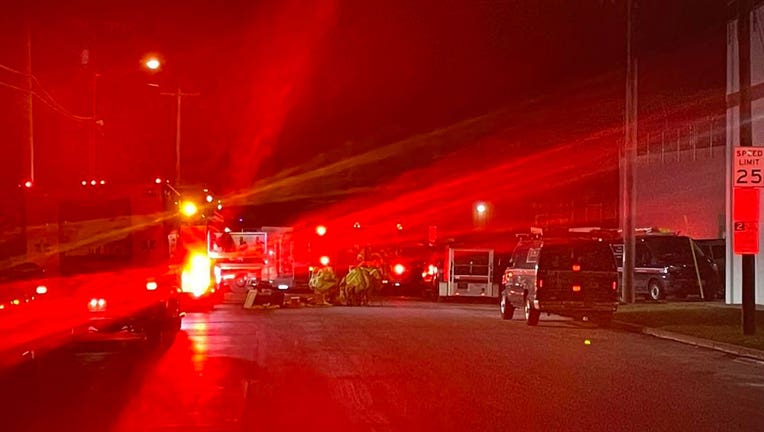 Green Bay firefighters arrived at the company on the city's east side around 1:15 a.m. Wednesday. When they arrived, they found a substantial leak in the ammonia coolant system.

All plant employees were evacuated from the building. Six people were evaluated on scene and three people were taken to a hospital for respiratory issues.

The hazardous materials team was dispatched and responded to assist with the investigation and air quality monitoring.

The leak was controlled. Eventually, the building was ventilated and turned over to TNT Crust maintenance for repairs.

Assisting agencies include the Green Bay Police Department and the Department of Public Works.