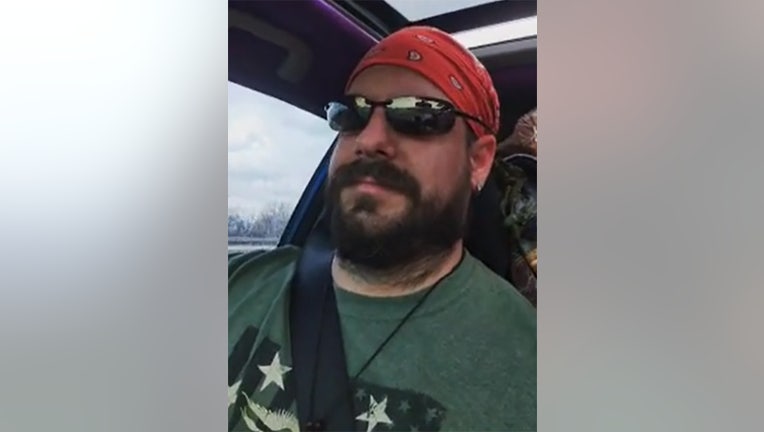 DEFOREST, Wis. - UPDATE: A statewide Green Alert has been canceled for a 36-year-old veteran in the DeForest area. He is Steven Thistle. Police say they have made contact with the man and checked his welfare.

The DeForest Police Department is attempting to contact Thistle to check his welfare. The last known contact anyone has had with Thistle was on Thursday, March 17.

Thistle is described as a male, white, 5'10" tall, weighing 210 pounds, with hazel eyes and brown hair. Thistle also has a full beard and large right shoulder tattoo. He was last seen wearing a green shirt with an American flag logo – and a red bandana on his head.

The Washington County Sheriff’s Office continues to investigate a single-vehicle, fatal crash that occurred on I-41 in the Town of Addison around 8 a.m. Friday.

Kenosha police are looking for suspects after a shooting near 43rd and Sheridan. Police said shots were fired at an SUV and hit a house.