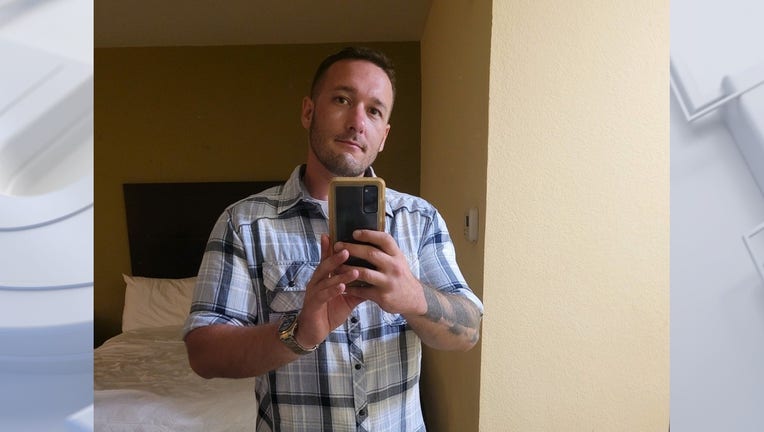 RACINE, Wis. - A Green Alert has been canceled for Robert Neal, 34, of Racine. He has been found safe.

There was concern after he was last seen Aug. 23 at the Veteran's Outreach Center on Yout Street.

At approximately 6:33 p.m. Robert was observed on camera leaving the Veteran's Outreach Center in Racine where he resides. The following day on Aug. 24 employees checked his home at the Center but were not able to locate him.

They also attempted to contact him by phone but were unsuccessful.

On Aug. 25 at approximately 6 a.m. employees of the Veteran's Outreach Center again checked on Robert, but he had not returned. When they entered his home they observed his personal property, including his identifying information, was still in his room. They attempted to contact him several more times by phone, however, were unsuccessful.

Due to Robert's whereabouts being unknown and no one being able to make contact with him, there is concern for his safety.

Again, Robert has been found safe.