HARTFORD -- In the City of Hartford, Friday, Jan. 10 is officially Sandy Thiele Day. Who is Sandy Thiele? Well if you've ever gone through the McDonald's drive-thru in Hartford -- you know exactly who that is. 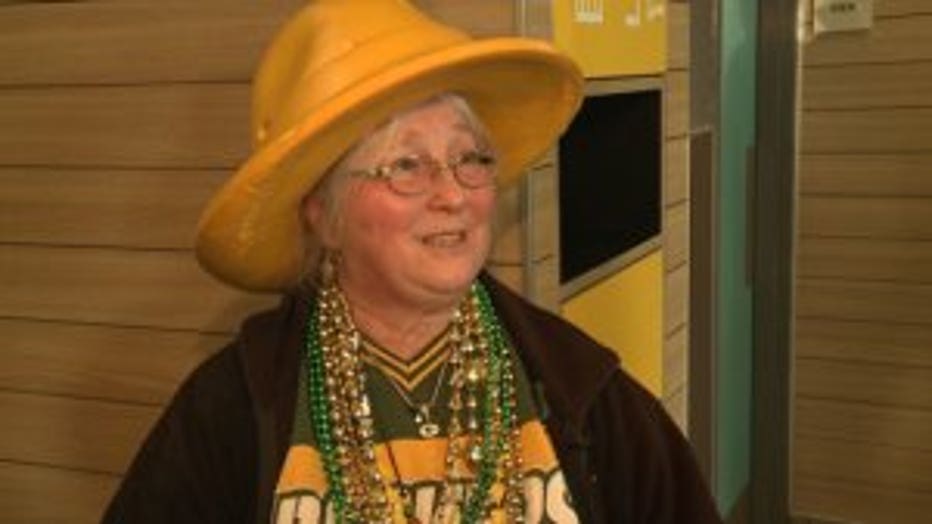 Headset on -- with a Packers hat on top: it's been Sandy Thiele's routine for 26 years. However, Friday's drive-thru is a little different. The sign out front letting customers know it's her last day on the mic.

The dining room was full of customers waiting in line to say their last goodbyes. Some admitted it wasn't the food that brought them there almost every day.

"She comes for a bagel and a donut every morning for breakfast. I think it has more to do with seeing Sandy than it is picking up something to eat," said Rick Powers, a regular customer. 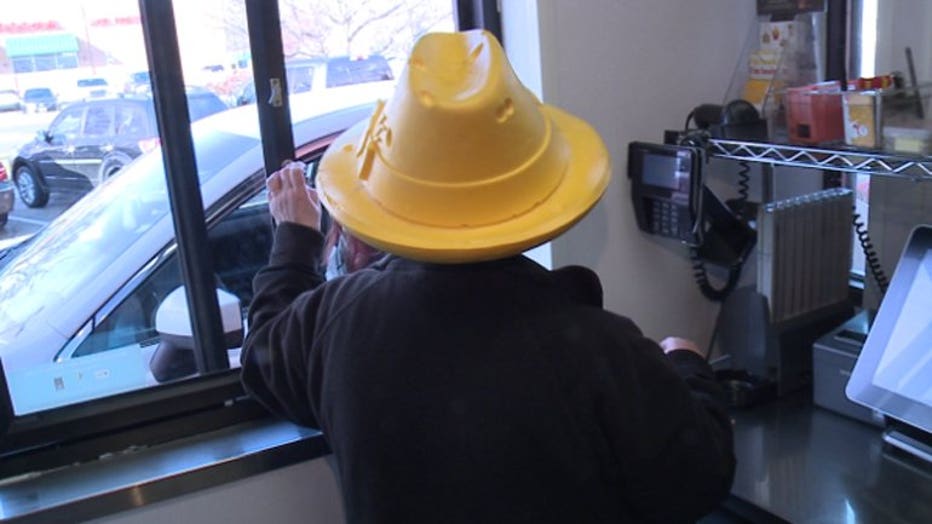 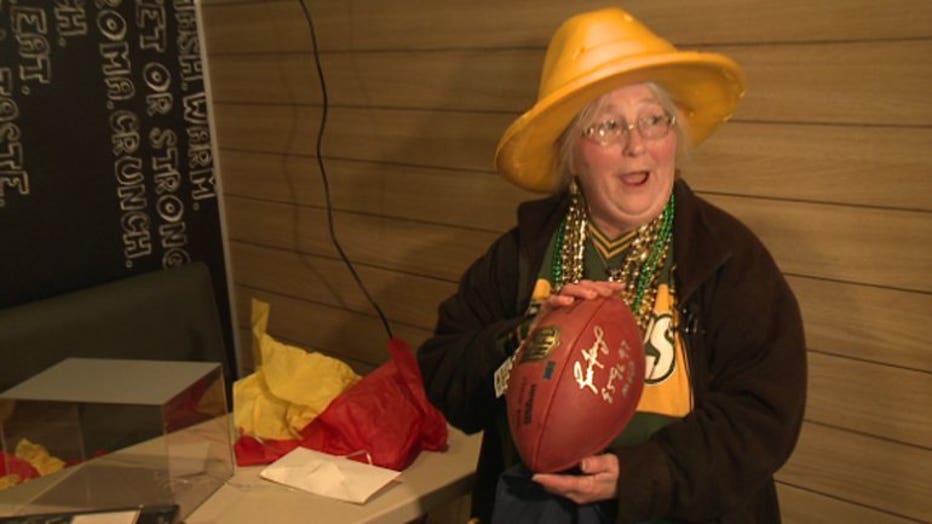 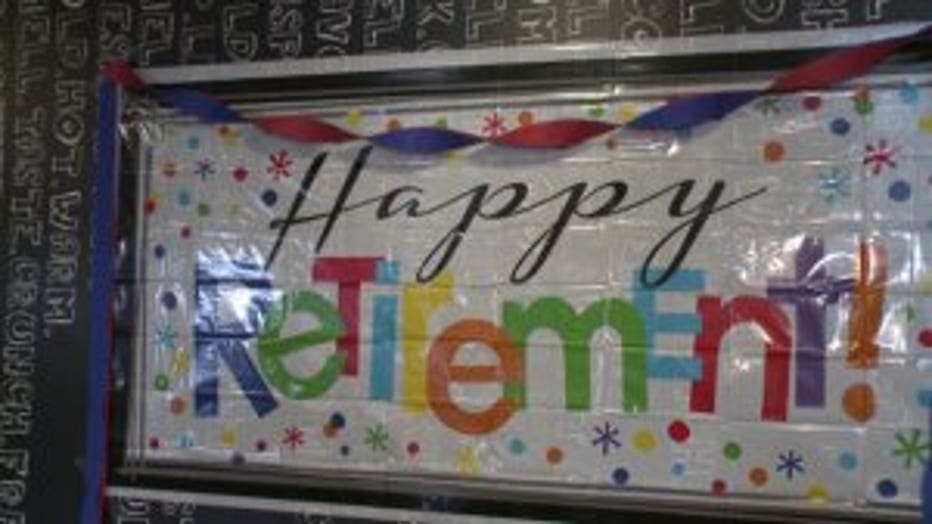 Hartford's mayor was also there to declare Jan. 10, 2020 Sandy Thiele Day and give her a key to the city.

Thiele is known all throughout Hartford both for her smile and for her Packers fandom. So then there was one final message from Green Bay. A video message from Brett Favre was then played on the TV.

"You're known throughout the community for your friendliness and service, and you're going to be greatly missed," said Brett Favre.

The outpouring of support was a surprise for someone who says she was just doing her job. It goes to show how even a brief interaction can make a difference. 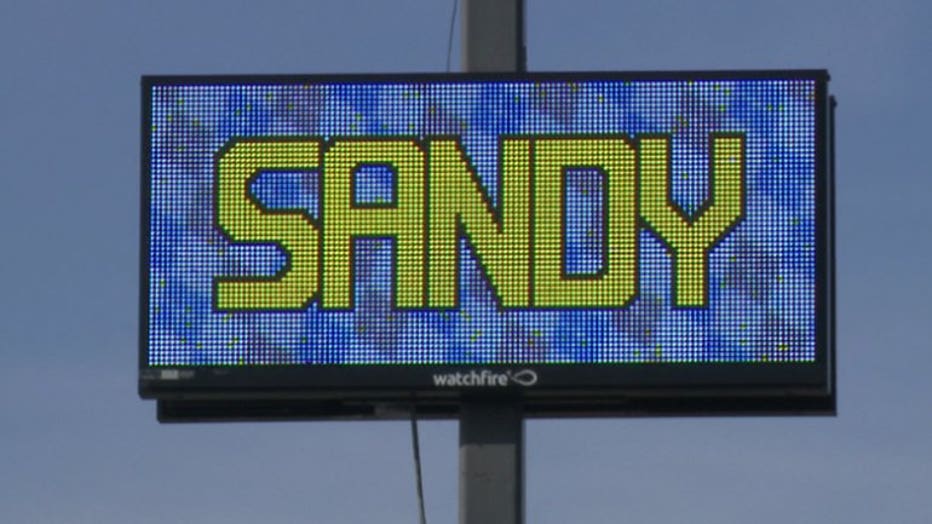 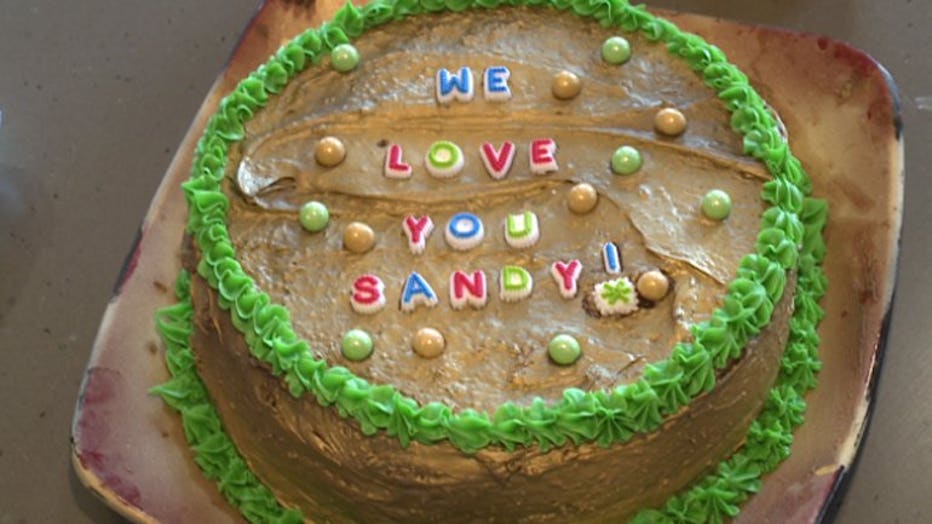 "You can come in and do your job every day and make really good connections with people that you see for five, 10 seconds," said Sandy Thiele.

Thiele says she is looking forward to spending more time with her family.

When customers heard Thiele was retiring -- they set up a GoFundMe account to raise money to help send her on a vacation. They raised more than $1,100.