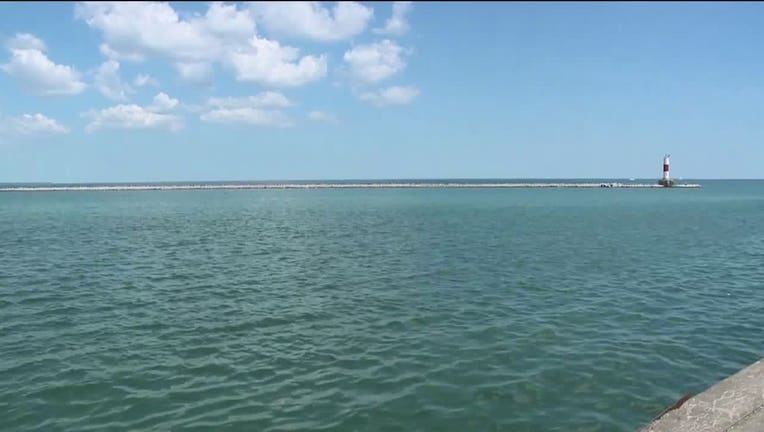 DETROIT - The U.S. Corps of Army Engineers reported on Tuesday, May 11 that Great Lakes water levels are below last year's record levels, but will rise before peaking in summer.

A news release says dring the spring, water levels typically begin a seasonal rise due to increased precipitation and runoff. Drier conditions so far this spring limited seasonal rises on some lakes. However, there are still a few months left in the typical seasonal rise period.

"These drier conditions have resulted in lake levels that are much lower than the record highs of recent years. However, some lakes are still above average and coastal flooding and erosion are still possible, especially during periods of active weather and increased wave action."

Officials say the Great Lakes basin is in its sixth consecutive month of below-average precipitation.

It is a snowstorm that will not be forgotten. It slammed some parts of southeast Wisconsin with up to eight inches of snow.