UNITED KINGDOM -- A 100-year-old great-great-grandmother in the United Kingdom isn't letting the novel coronavirus take her down, overcoming her battle with COVID-19 after a more than two-week hospital stay, her family says.

Rose Heeley, of Sheffield, fell ill with the virus in recent weeks and was hospitalized for 18 days. The 100-year-old – who has reportedly survived scarlet fever, measles, whooping cough, diphtheria, the flu, and two heart attacks over the years – received a standing ovation when she was discharged from Northern General Hospital in Sheffield last week. 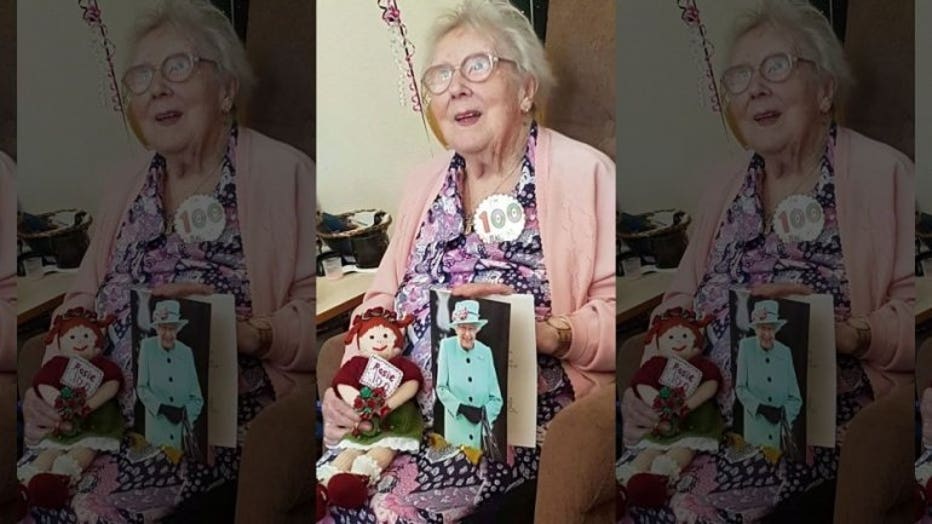 “She is delighted to be back home. She’s our little boomerang, she never fails to come back with a vengeance,” one of the woman’s 11 grandchildren, Tracey Appleyard, 49, told South West News Service.

“We were all so worried about her having the virus, at first we feared the worst, but we knew she was in safe hands and soon enough we knew she would come out dancing,” she added.

“We are always delighted to see patients like Rose getting better and going home, she has an amazing spirit and it was so uplifting to be able to clap her out of the ward on discharge,” said Katie Ashton, a chief nurse at Northern General Hospital Sheffield. 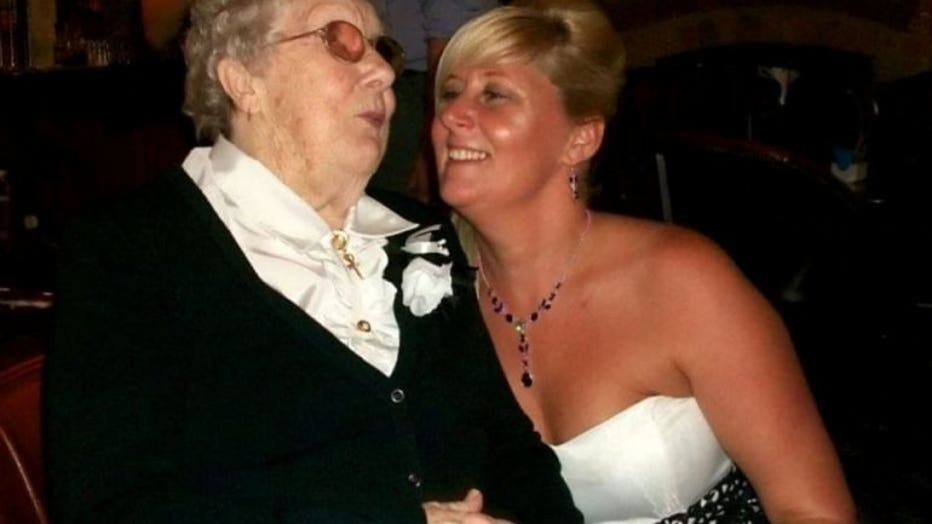 "My nanan definitely got her fill of childhood illnesses, but she fought them all off, just like she has done with this coronavirus,” her granddaughter added, noting Heeley “just keeps proving she is still strong and fighting.”

"She is not ready to give up,” she added.

The news comes after a 102-year-old British woman also overcame the novel virus, making what her family called a “miracle recovery.”

Catherine “Kitt” Grace, who once worked with Winston Churchill, was first hospitalized with COVID-19 in April and was reportedly given less than two hours to live at one point.

“At one point, we were told Auntie Kitt wouldn’t make it through the night, and then she might not live for another two hours,” Marie Nebard, the woman’s cousin, told the news outlet. “The thought of her dying like this was unimaginable but then I got a call saying she had made a miracle recovery and I wouldn’t believe what I was hearing.”