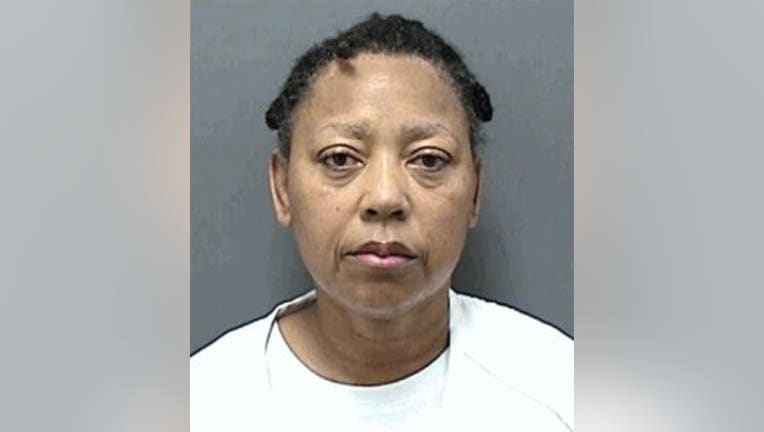 RACINE — A Racine woman is accused of leaving her 3-year-old grandson in a hot vehicle while she shopped at the Dollar Tree.

A criminal complaint said police were called when someone spotted the toddler in the vehicle with the windows up Friday, July 19 -- when temperatures were in the 90s. The complaint said first responders broke the driver's side rear window to rescue the boy who was "limp and very warm to the touch."

When questioned by police, Hickmon "stated she drove her grandson to Dollar Tree so she could go purchase some items. She said that she knows she left her grandson in the vehicle, and when asked what she believes the temperature was at the time of the call, Hickmon stated, '80 degrees Fahrenheit.'" Police noted the temperature at the time was 91°F and there was an excessive heat warning in effect for southeast Wisconsin.

The 55-year-old grandmother was charged with misdemeanor child neglect. She appeared in Racine County Circuit Court Monday, when a signature bond was set.

A preliminary hearing was scheduled for Sept. 23.