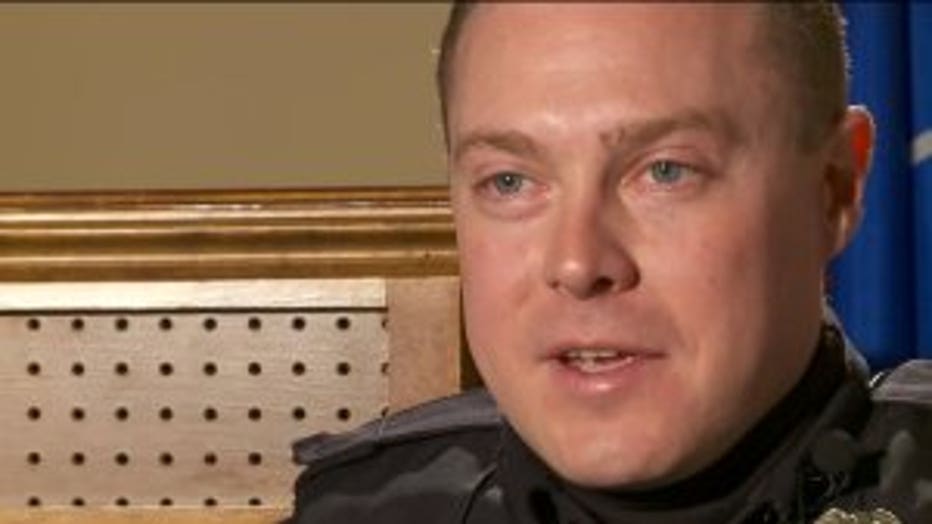 GRAFTON -- A Grafton police officer is being applauded for taking heroic measures during a recent flight. He jumped into action when a woman a few rows away began having a medical emergency.

Officer Andrew Mammen, 35, is a former emergency medical technician (EMT). That training came in handy back on Dec. 17 -- as he sat on a Spirit Airlines flight from Florida to Chicago.

"The flight attendants asked for anyone on the plane who had medical training," Mammen said. 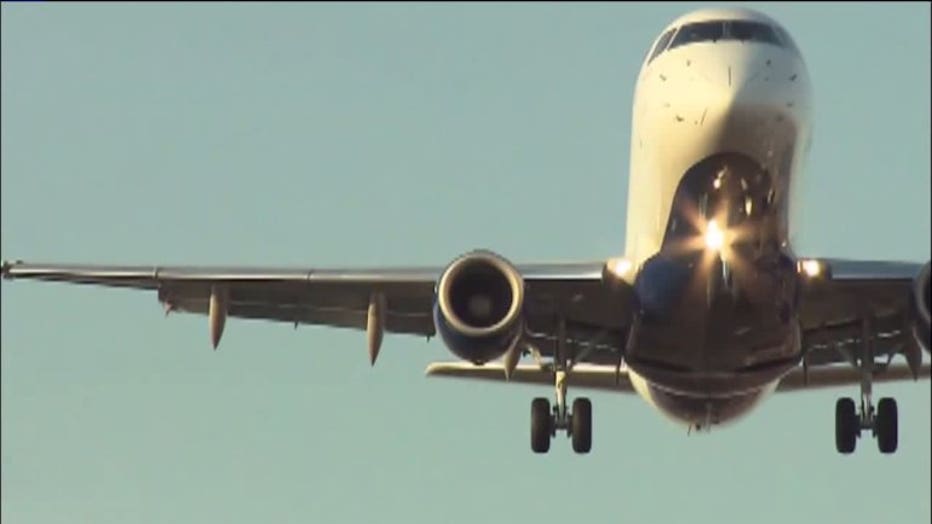 Mammen and a nurse teamed up to help the young woman.

"When we first got up, there she was, not talking. It appeared she had just finished having one seizure," Mammen said. 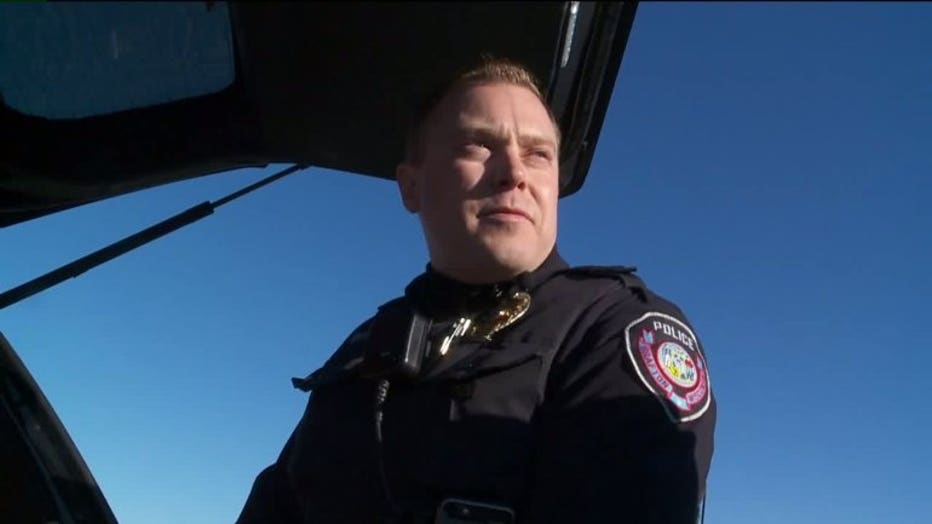 Mammen said the woman was fighting for her life. 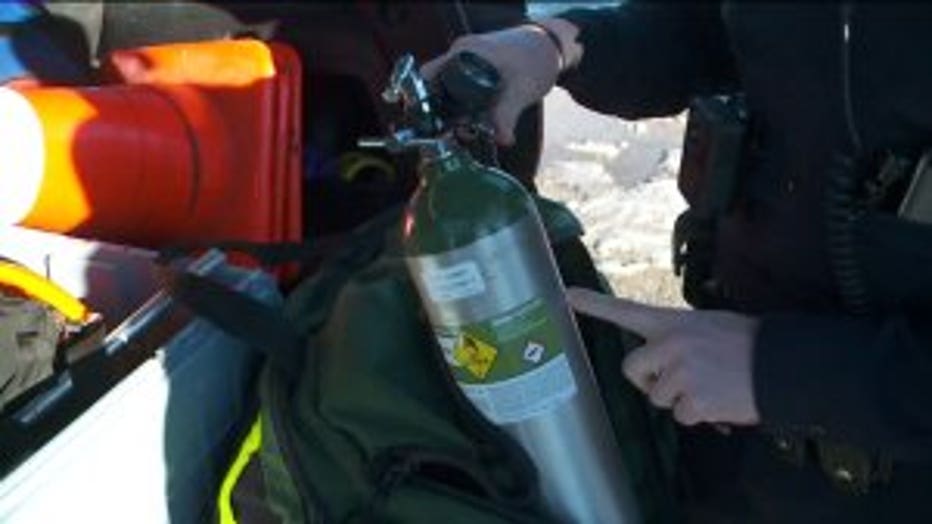 "The entire ordeal was probably 45 minutes before we could land. She was having multiple seizures during that entire time," Mammen said.

Mammen believes the woman also had an asthma attack. He used oxygen and medical equipment similar to the items in his police SUV.

"It's pretty standard equipment that a lot of first responders and EMTs would use," Mammen said.

The flight made an emergency landing in Myrtle Beach, South Carolina before the woman was rushed out of the aircraft. 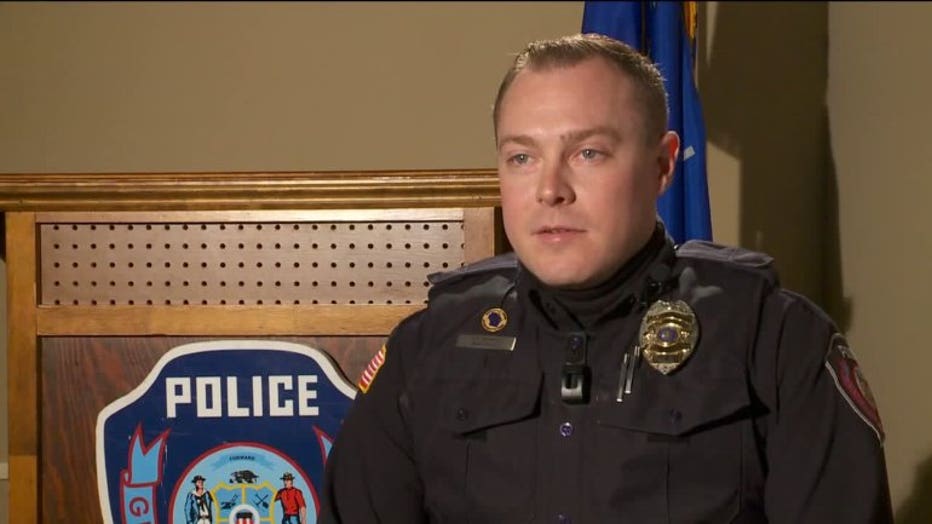 "Don't know who she is. Hope she is doing OK at this point," Mammen said. "I don't consider it a hero move. It's what we were trained for."

FOX6 News reached out to Spirit Airlines and first responders in Myrtle Beach about the condition of the woman, but have not heard back.