GRAFTON -- A federal grand jury in Milwaukee returned an indictment on Tuesday, October 4th, charging a Grafton man with production, distribution, and possession of child pornography. 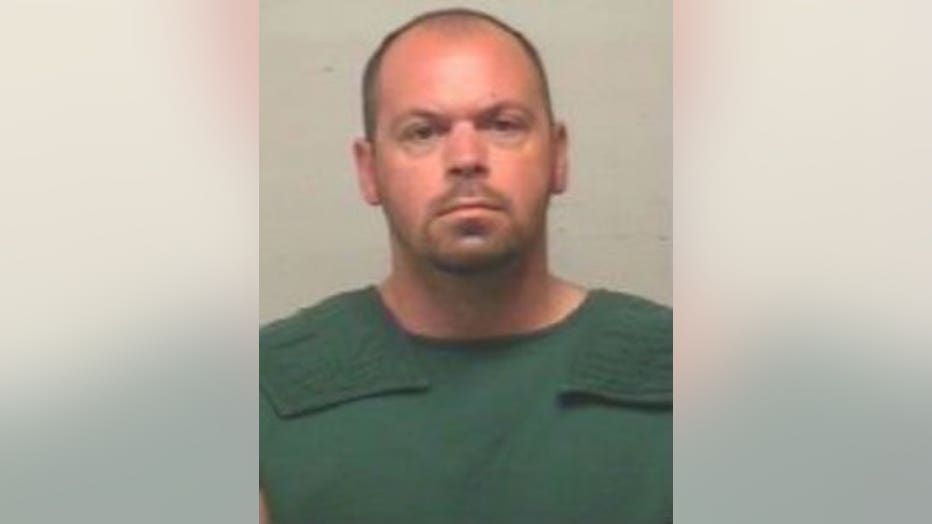 The indictment alleges that in September of 2014, 35-year-old Seth Foerster used a minor to engage in sexually explicit conduct for the purpose of producing visual depictions of such conduct.

The indictment also charges that in July of 2016, Foerster distributed computer images of minors engaging in sexually explicit conduct.

The third count of the indictment charges that in September 2016, Foerster possessed an Apple iMac which contained visual depictions of minors engaging in sexually explicit conduct.  The indictment alleges that at least one of these depictions involved a minor who not attained 12 years of age.

Foerster was arrested on September 9th after being charged with these offenses in a complaint filed in U.S. District Court in Milwaukee.  Federal law requires that an individual charged by a complaint be charged by a grand jury indictment within 30 days of arrest.

Foerster was arraigned on Wednesday, October 12th, in U.S. District Court in Milwaukee, and there was a hearing regarding his detention status.

Foerster pleaded not guilty -- and a judge denied bond for him -- ordering him detained pending the outcome of a trial.

A jury trial was scheduled for December 12th.

Foerster has been in federal custody since his arrest.