Walker used a similar plagiarism charge against his Democratic opponent in his successful 2014 re-election campaign. It's unclear what impact the issue will have this year coming just 18 days before the Nov. 6 election in a race that polls show is a tossup.

The head of a conservative think tank whose material was lifted said Evers should have cited the group's work, but he also reveled in the attention.

"You call it plagiarism, I call it impact baby!" tweeted Michael Petrilli, president of the Thomas B. Fordham Institute. "This is definitely going in our annual report."

The Department of Public Instruction, which Evers leads, lifted 15 paragraphs nearly verbatim from a 2016 Fordham Institute blog post. The policy background of the department's budget also included material from Wikipedia and two other sources. 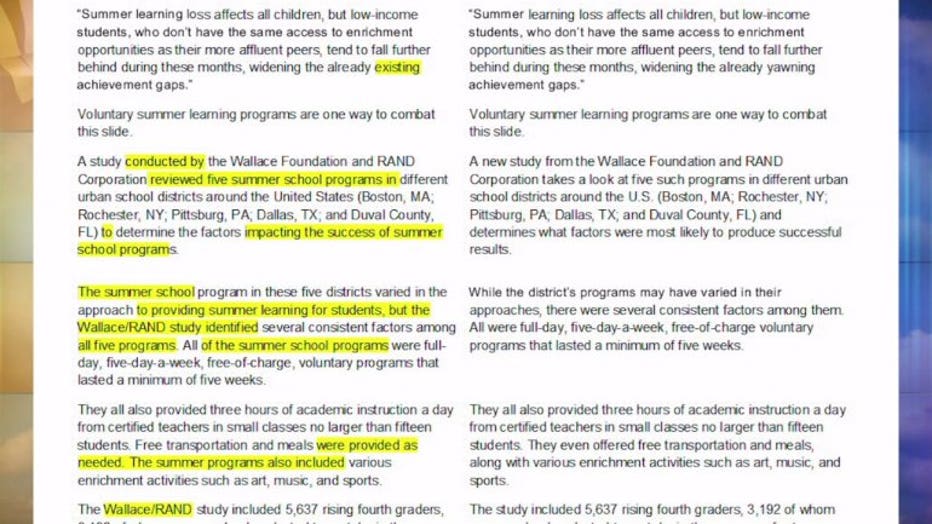 Evers said that the document "should have used proper citations" and "that should not distract from the proactive, positive vision we put forth." The budget submitted by Evers, state superintendent since 2009, calls for increasing funding for K-12 schools by 10 percent, or $1.4 billion.

Evers doesn't plan to discipline anyone responsible at the education department, but all staff members who draft documents will undergo mandatory training about making proper citations and references, said department spokesman Tom McCarthy.

"I have high expectations for my team and have directed them to revise our citation protocol to prevent this from happening going forward," Evers said in a statement.

The 2014 Democratic candidate for governor, Mary Burke, fired a campaign consultant responsible for lifting material that appeared in her campaign jobs plan. The plagiarism charge in that campaign came up in mid-September and dogged Burke through the end of the race.

Her stumbling attempt to define plagiarism when asked about it by a reporter became fodder for attack ads in the waning weeks of the race that Walker won by 6 points.

Democratic strategist Joe Zepecki, who was communications director for Burke's campaign, downplayed the impact the charges would have.

The plagiarism accusation against Evers came hours before he was to meet Walker in their first debate. Democrats are optimistic they have their best chance ever to defeat Walker, a two-term Republican governor who survived a recall campaign in 2012 and ran for president in 2015. 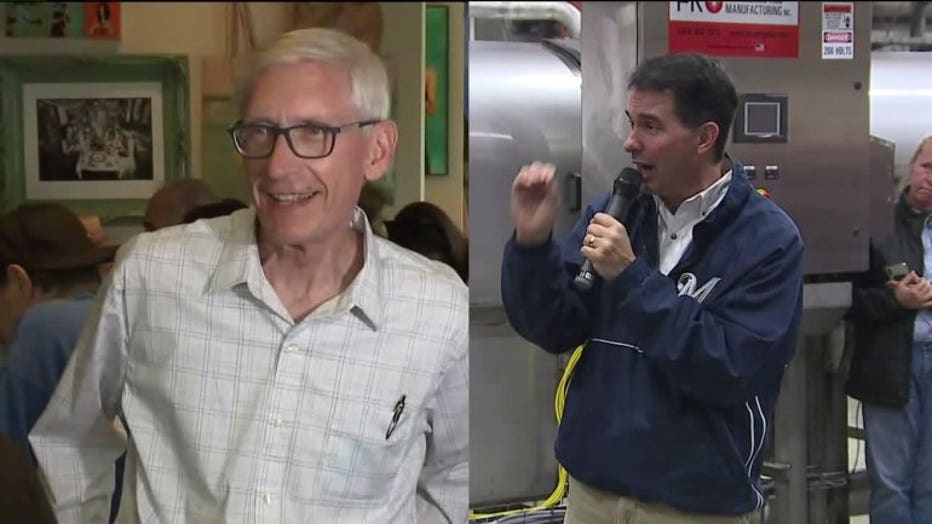 Walker shared the passages of plagiarized material to Politico, which first reported on it Friday.

Evers submits an education budget to the governor every two years, who then makes his own recommendations to the Legislature. Whoever wins the Nov. 6 election will submit that state budget request early in 2019.

Walker campaign spokesman Brian Reisinger said in a statement that Evers has "staked his entire campaign on 'what's best for our kids' but when it comes to the most important action he takes in his current job — preparing an education budget — he's not only peddling empty promises but also stolen ideas."