WAUKESHA -- Governor Scott Walker will officially kick off his campaign for a third term as governor on November 5th at Weldall Manufacturing in Waukesha.

That event will be followed by over a dozen events across Wisconsin during that week.

“Our bold reforms have delivered results for Wisconsin’s hard-working families, from lower taxes to record investment in our classrooms – but there’s more to be done. I’m ready to continue the fight and keep Wisconsin moving forward," Governor Walker said in a statement.

The governor made his campaign official Wednesday with the Friends of Scott Walker releasing a video ahead of the official kickoff to the re-election campaign. 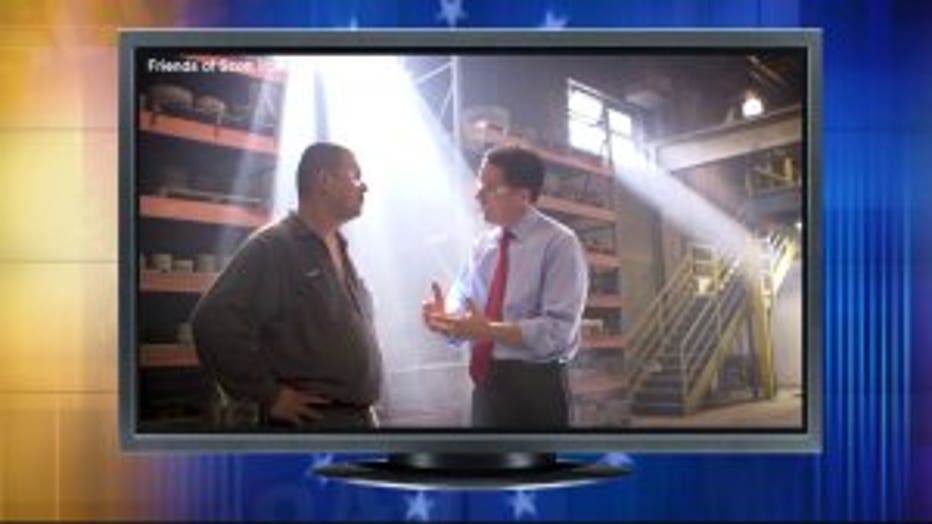 "I love traveling the state and hearing how the things we're doing are helping but there's more to be done," says Walker in the campaign video.

In the video, Walker promotes his deal with Foxconn, education funding increases and the UW tuition freeze.

Zaepecki said Walker and Republicans couldn't pass a budget on time this year, and gave up too much money in the deal with Taiwanese electronics company Foxconn.

Zepecki said Walker's ties to President Donald Trump will be at the forefront of the campaign. 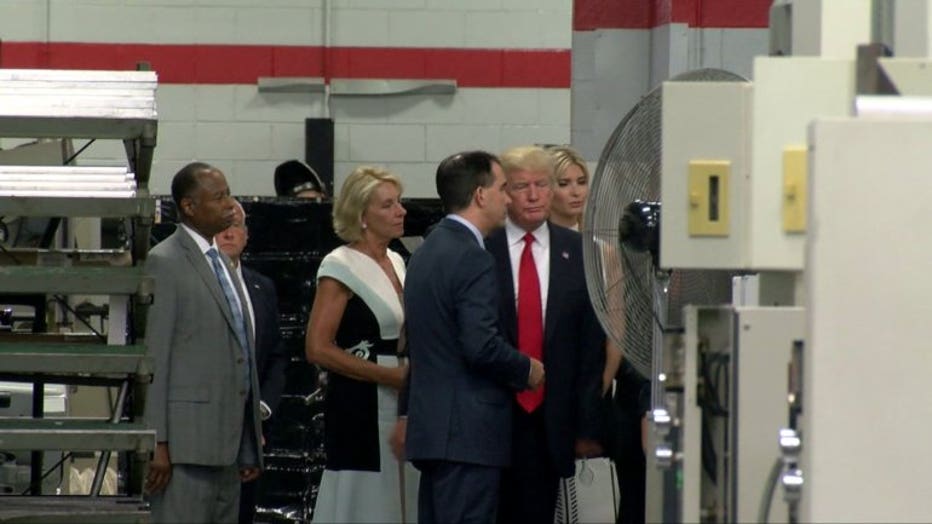 "We don't need to see more of in Madison, what we're seeing out of Washington, D.C., every day -- but Governor Walker seems to be indicating that's the model he's going to flow," Zepecki said.

Eight Democrats are already running and others may join. The field has no frontrunner, and Republican Strategist, Brian Fraley said he isn't impressed. 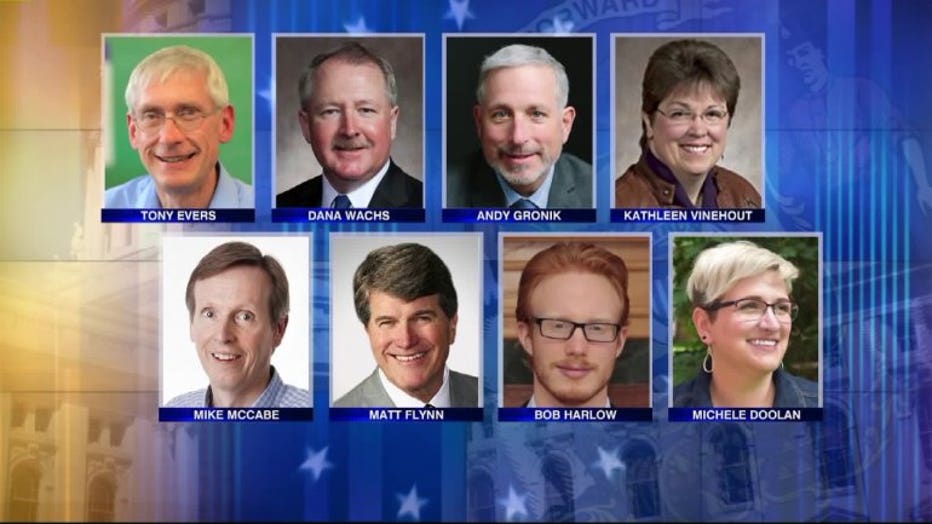 Fraley said the big unknown is the mood of voters a year from now, and whether they take out their frustrations on Republicans like Walker.

"That could be the biggest hurdle and variable that the governor faces, and it's something he can't control. That's what makes politicians nervous," said Fraley.

Walker never says the words "I'm running" in the ad.

Below is the text of Walker's ad, titled "More to be Done:"

"Hi. I'm Scott Walker. I love Wisconsin. Every day is a chance to make things better for the people of our state.

More folks are working than ever before, because we're open for business. Our budgets are balanced and we now have surpluses. So we lowered taxes.

At the same time we're investing more into schools than ever before. Test scores and graduation rates are among the best in the nation. More families can afford to send their kids to college because we froze tuition. And more people have access to health care here than just about anywhere else in America.

I love traveling the state. And hearing how the things we're doing, are helping.

But there's more to be done. Investing in training for our workers. Helping people create jobs. Making our schools even better. At the end of each day, after all of the miles and conversations, I can't wait for the alarm to ring to see what opportunities tomorrow will bring.

Are you with me?"