Gov. Walker spent a bulk of his recall campaign drawing a contrast between the budget reforms he said are working in the state of Wisconsin, and the fiscal situation in Illinois. Gov. Walker even urged disgruntled Illinois businesses to "escape to Wisconsin."

Three weeks post-recall, Gov. Walker softened his tone, focusing on Illinois' strengths instead of its shortcomings.

"We want Illinois -- not just Chicago, to do well. It's important for the Midwest. We talk about exports, and exports are up almost 12 percent last year. When people think of a global presence in southeastern Wisconsin, they think of Chicago and the market that's here, so we want Illinois to do well," Gov. Walker said.

Walker said he had a good working relationship with former Chicago Mayor Richard Daley, and said he'd like to build the same kind of partnership with Mayor Rahm Emanuel.

"I think it's nice that his rhetoric has changed a little bit, that he's at least talking about working with other people in the state and with the region to try and move things forward. We weren't born yesterday. The proof will be if he actually starts to do those things," Larson said.

Gov. Walker said his budget policies were good for Wisconsin's business climate, but said he's not interested in taking businesses away from Illinois.

"I'm not here to poach businesses. I'd like to make the case that if you're looking to expand or grow, Wisconsin is a great place to be," Gov. Walker said.

"Even if you use his number, they're worse than Illinois, worse than Minnesota, worse than Michigan -- all of our neighboring states, so I don't know why they keep looking to him for solutions when we're so far behind on every metric he tries to tout as good," Larson said.

Gov. Walker said his budgeting philosophy of making cuts is proving to be a better approach than the strategy in Illinois, which was to raise taxes. Walker pointed out that his budget is balanced, while the Illinois budget is still billions of dollars in the red, and the state is facing huge layoffs.

Still, the overall message Gov. Walker brought to Chicago Monday was that regional cooperation is the way to economic recovery. 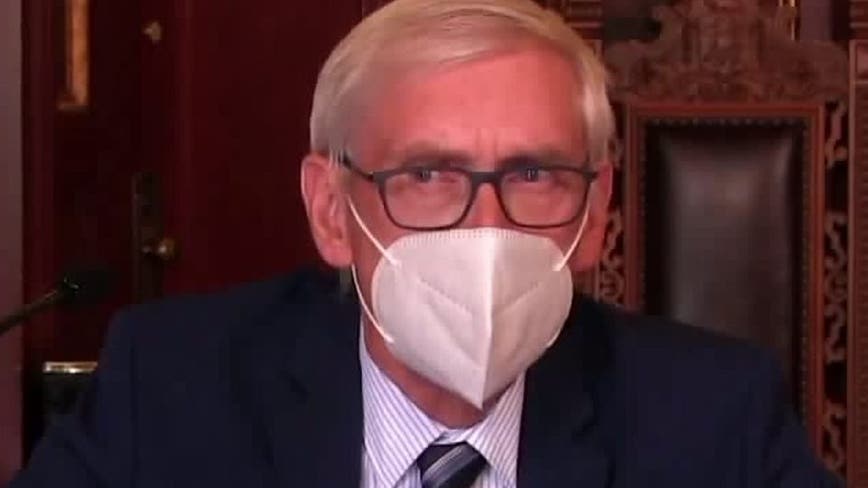 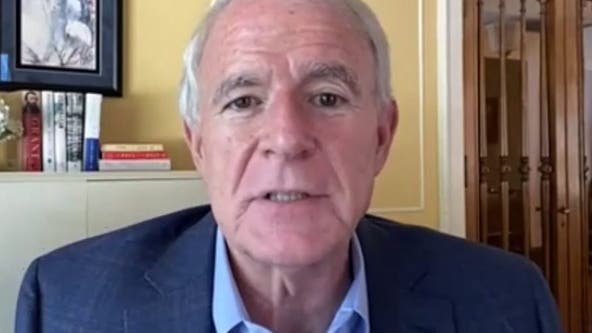