“The state stands at the ready to assist local governments in recovery efforts,” Governor Walker said. “I have directed all state agencies to assist and called the Wisconsin National Guard to state active duty as Major General Dunbar deems necessary. I am touring the damages this evening with Major General Dunbar. We have confidence in our communities’ ability to come together and recover.” 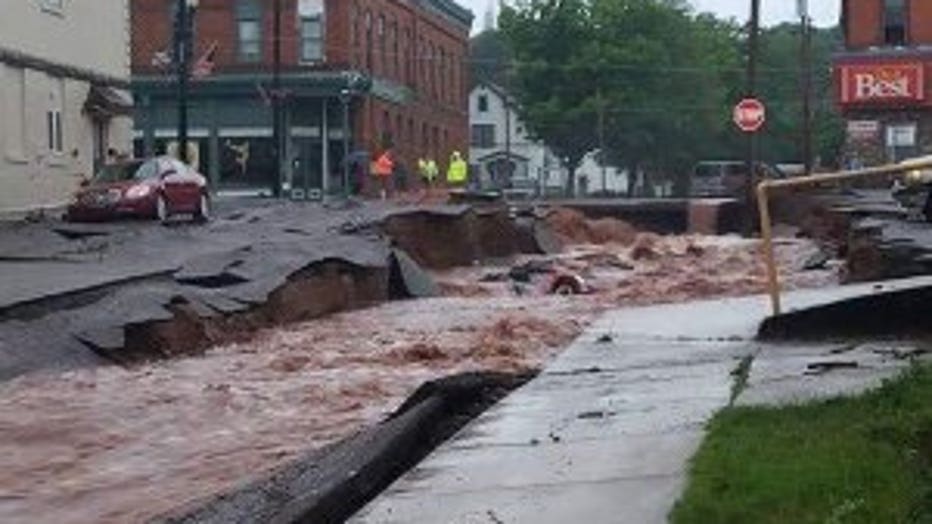 Gov. Rick Snyder's office says the Monday orders will allow the National Guard to deploy to Houghton and Menominee counties to help with road repairs. 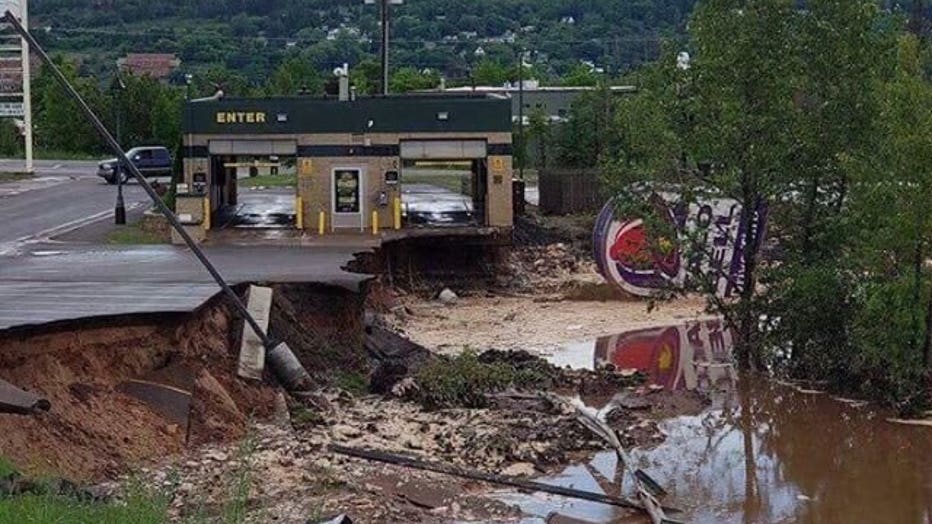 The heavy weekend rains have swelled waterways in the area that are washing away large chunks of concrete and asphalt, littering roads with debris. Some residents are using boats to get around.

Snyder's office says "hundreds of homes, businesses and public facilities and infrastructure" have been severely affected.