MILWAUKEE -- Governor Scott Walker, one week after nine people were shot and killed inside the Emanuel African Methodist Church in Charleston, South Carolina was in Milwaukee Wednesday, June 24th to sign a pair of bills that loosen Wisconsin's gun laws. 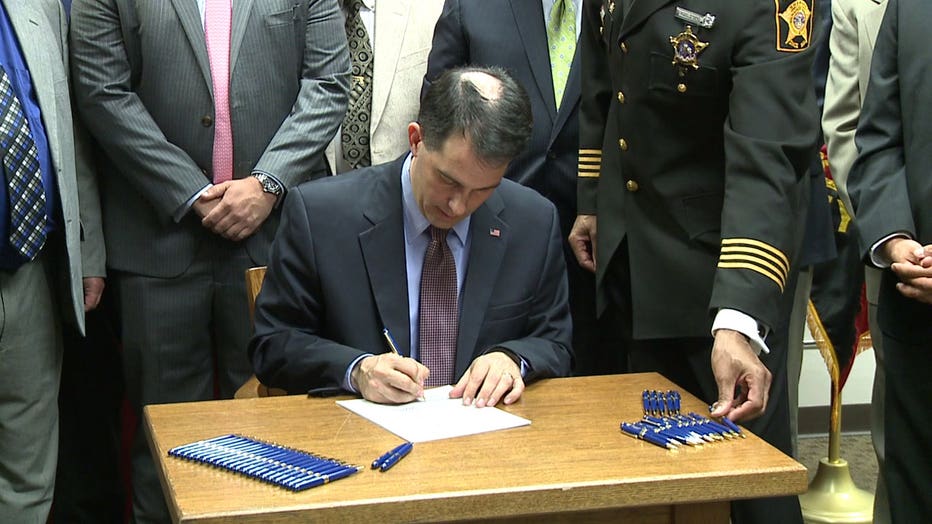 "This just allows Wisconsin's law to catch up with the 21st Century. This is something where today there's a national instant criminal background check system that enables us to get instant information about whether or not someone's eligible to possess a handgun," Walker said.

Walker says the new law doesn't change who is eligible to purchase a handgun -- it just speeds up the process. But some say the waiting period should have been left alone.

"In fighting against this bill, advocates for victims of domestic violence have said over and over again this is a critical protection," Milwaukee Mayor Tom Barrett said. 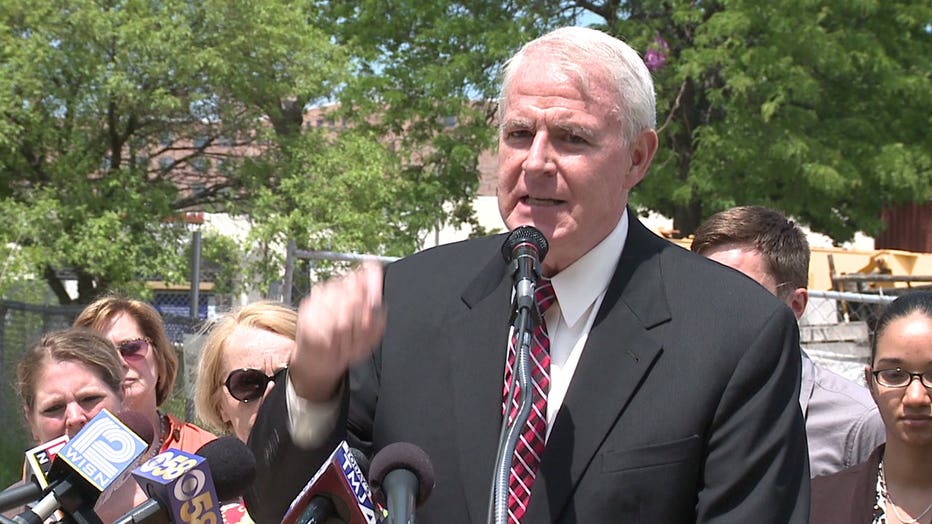 Mayor Barrett is calling the new law a hypocritical move by lawmakers. He argues that if performing background checks can be done so quickly, why aren't they required for the sale of all guns?

"One of the most dangerous times for a domestic violence victim is in the first few days after they seek to take action to leave the perpetrator of that domestic violence. This would give them one more option to be able to purchase something that if they felt threatened, to protect themselves," Walker said. 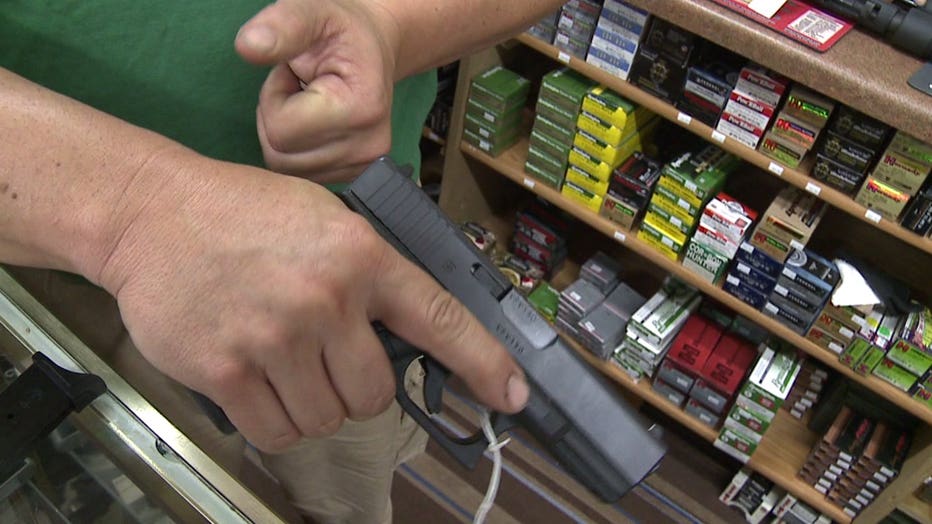 The other bill signed into law Wednesday will allow off-duty, retired and out-of-state police officers to carry firearms on school grounds.

The Republican-backed bills passed both houses of the GOP-controlled Legislature earlier this month. Supporters say the bills would allow people to better protect themselves, while opponents say they will make it easier for guns to fall into dangerous hands.