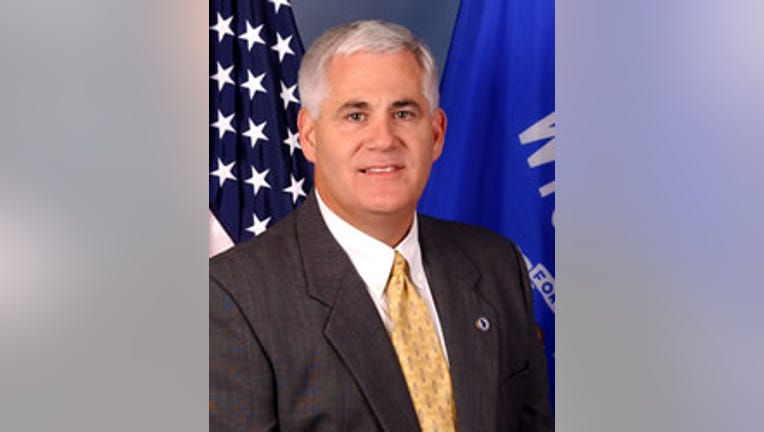 Right now, Wall serves as Administrator of the Division of Criminal Investigation within the Wisconsin Department of Justice (DOJ).

Wall began his career in emergency services as a police officer in 1986.  He then served as a State Trooper in New Hampshire for nearly a decade before moving to his wife's home state of Wisconsin.  Since moving to Wisconsin in 1999, Wall has worked for the Wisconsin Department of Justice as a Special Agent in narcotics, Special Agent In Charge of the Investigative Services Bureau and was appointed the Administrator of Wisconsin Emergency Management by Governor Jim Doyle. Wall then returned to DOJ to serve in his current role as the Administrator of the Division of Criminal Investigation.