MADISON -- Governor Tony Evers said Monday, May 18 a virtual Democratic National Convention is likely amid the coronavirus pandemic. The August event in Milwaukee was supposed to flood the region with $200 million, and pack the streets with 50,000 people -- but COVID-19 means the event may go virtual. 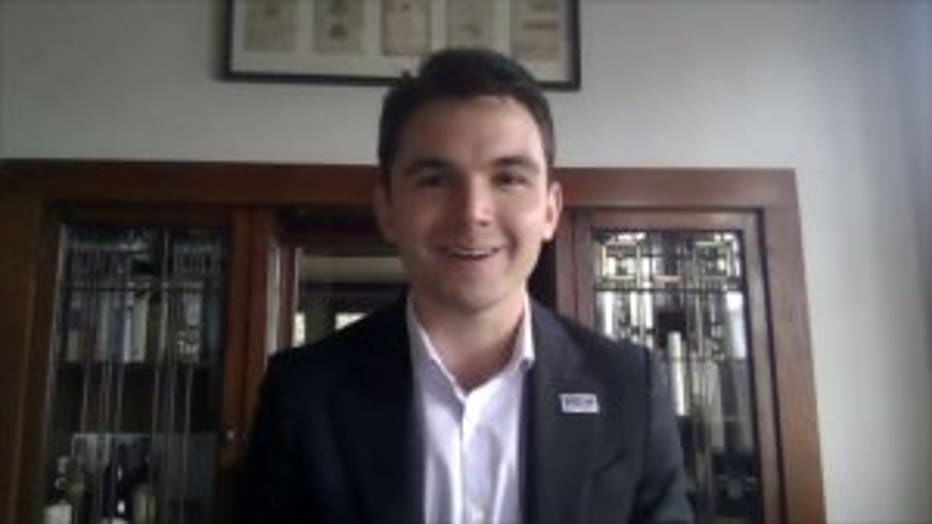 With 91 days to go until the DNC, Wisconsin Democrats met online on Sunday, May 17 to pick their delegates.

"I'm excited to head up to the city of Milwaukee," said Trevor Jung, Joe Biden delegate from Racine.

Jung, a Racine alderman, said an in-person convention would help showcase Wisconsin to the nation.

"The priority should be public health, and so, we should be listening to public health officials at all levels of government to make sure that if we do an in-person convention, that it is safe," said Jung. 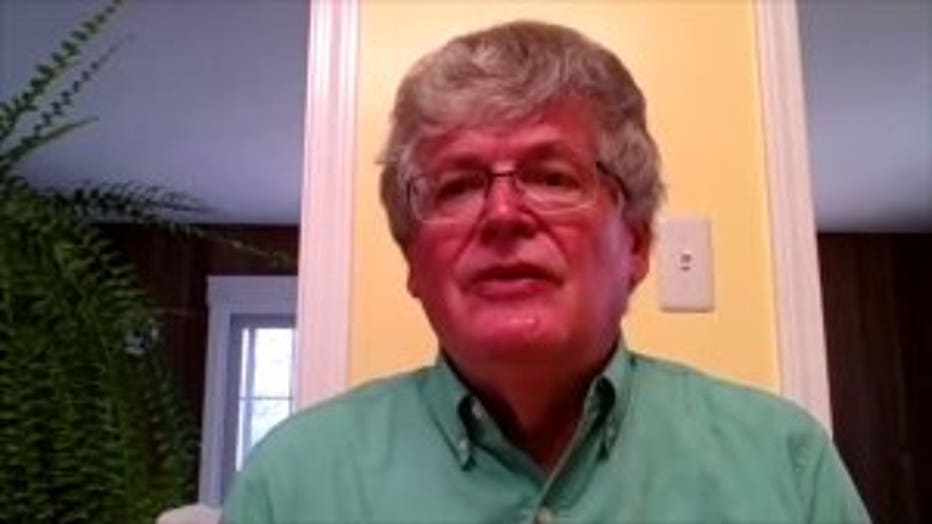 "I will be disappointed because I won't have the social interaction that conventions bring from across the United States, so, yeah, I'm disappointed, but it's not about me," said Steve Doelder, Bernie Sanders delegate from Genoa City. "It's about we, and it's about this country, and what we need to do to keep everybody safe."

"It is so exciting to be one, and then, not have the chance to be in person is kind of sad, but if it's not safe to have one in person, then I understand that, and I'm OK with that," said Sally Simpson, Joe Biden delegate from Kenosha.

DNC Chair Tom Perez told MSNBC he doesn't know what the convention format will be. He said he's working closely with Wisconsin officials, and Governor Evers said the convention will likely be virtual. 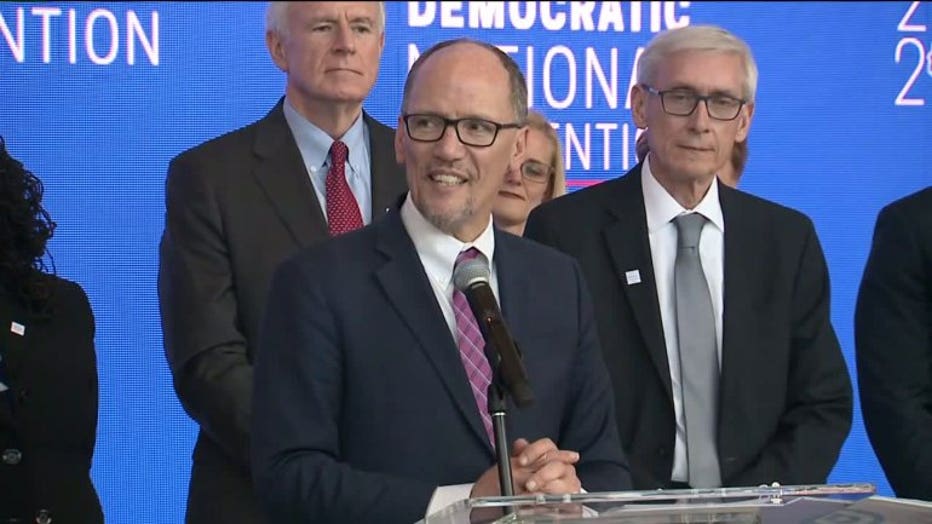 "I want the Democratic convention to happen, but I also want to make sure there isn't a stress on the public health system in Milwaukee, nor put the delegates or others who come to the convention in harm's way," said Governor Evers.

Perez said he doesn't know how many people will get into Fiserv Forum, and said it might be smaller. Biden said the convention may be virtual.

The DNC Rules Committee opened the door to allowing the convention committee to change the format.

The DNC is scheduled for Monday, Aug. 17 through Thursday, Aug. 20.